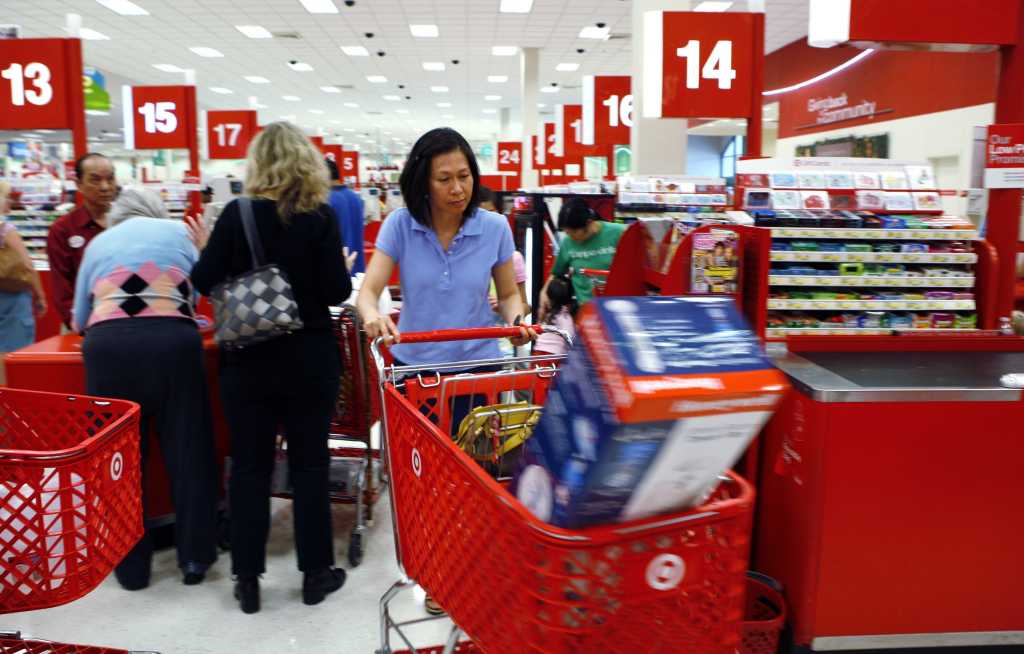 LAS VEGAS — Today’s savvy marketing professionals look to the recent explosion of mobile traffic and advancements in marketing technology to help achieve serious business objectives, according to Carolyn Everson, Facebook’s vice president of global marketing, and Target CMO Jeff Jones. Both executives spoke this week at CES 2016 and shared insights into consumer behavior, along with company metrics to demonstrate just how quickly the market changed.

The shift to mobile won’t happen in 2016 or 2017 — it already has happened, according to Everson. “We have never in the history of our lives, and arguably in the last 200 years, had a technology adopted faster than mobile.”

The number of mobile devices that connect to the Web currently increases at a rate five times higher than the global population, Everson said. However, despite the millions of apps available today, consumers use only an average of 27 apps per month, according to Nielsen. And they spend 80 percent of their time on mobile using the top four apps, according to comScore research.

[Related News Analysis: Facebook M virtual assistant could be all about ads]

However, while consumers largely embrace mobile, businesses lag well behind in comparison. A significant part of Everson’s role at Facebook is to help companies through the transition to mobile. “Mobile is a big challenge for businesses,” Everson said. “I don’t pretend any of this has been easy.”

Target also struggles with new mobile-related challenges, according to Jones. For example, the difficulty of tracking a customer purchase through multiple digital touch points to gauge the efficiency of different campaigns is an example of just how much has changed in the marketing world, he says.

Target’s mobile sales increased by 200 percent last year, and they represent more than half of all the company’s digital sales for the first time, according to Jones. “We saw more people last year in stores and making transactions on mobile devices than any other year in history,” he said.

One reason for the growth in mobile sales is what Jones called “spontaneous shopping occasions,” or when a customer open Target’s app or visits its site without any real need for a product. A recent Target survey found that 81 percent of its customers have smartphones, 98 percent are active on social media and 77 percent of respondents constantly think about shopping, according to Jones. Nearly two-thirds of Target customers said they shop spontaneously.

Target’s current marketing model aims to illustrate the entire customer journey that leads to a purchase. “It’s totally different, and that now means that social plays an enormous business value for Target, because we can blend ease and inspiration into transactions, “Jones said. “It wasn’t that long ago that social was just that free place to do novel things.”

Social is now a core traffic driver to Target.com. During 2015, the company saw an 84 percent increase in social traffic, according to Jones. Facebook-specific traffic tripled during the same period, he said.

Target is well-aware of the value social provides for the company, but Jones is also cautious. Other technologies showed similar promise for marketers in the past and they’re now on life support. Jones regularly experiments with new marketing campaigns and ideas, and he is most excited about the future visual search capabilities,, which let users scan or take photos of products in stores or elsewhere, to quickly find additional information.