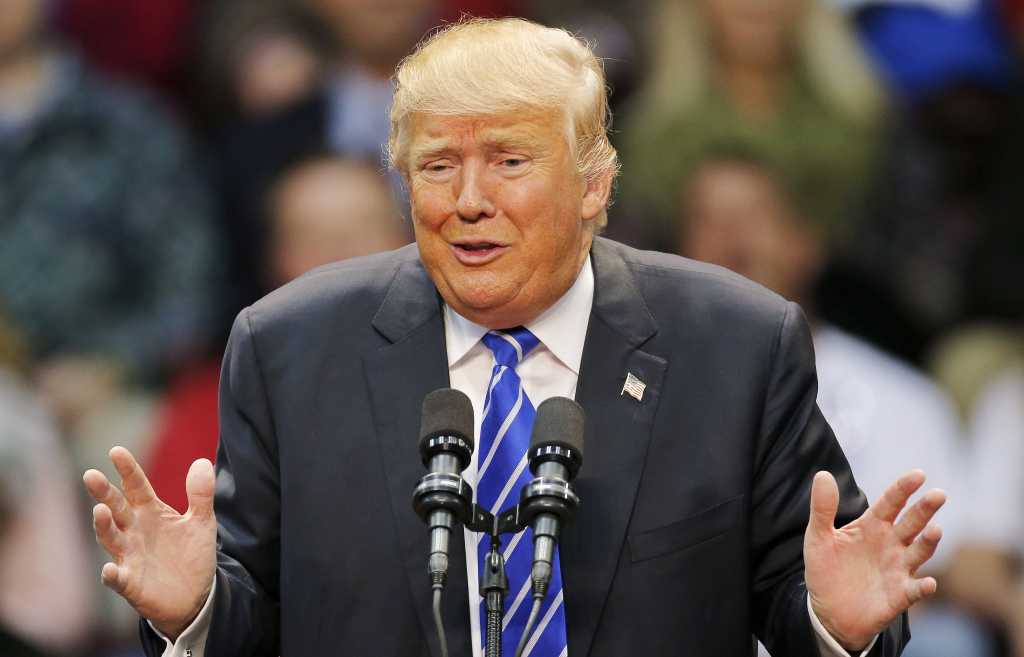 1. an attitude of doubt or a disposition to incredulity either in general or toward a particular object

“Technicism is a philosophical, socio-economic and political system that refers to a predominant reliance on technology and technical knowledge as primary benefactors to society as a whole. This is associated directly with the scientific method and applied science, broadly both are essential tools for the development of current technology and vice versa.”

1. an odd and difficult to pronounce term derived from a combination of the words “skepticism” and “technicism,” meant to convey a general sense of distrust toward the mainstream technology world and its PR hype machine

2. a new blog on CIO.com that aims to embrace cutting edge technologies, hardware and software without falling victim to the marketing propaganda that frequently accompanies technological advances or enhancements to existing technology products, and provide readers with unbiased, though often obnoxiously opinionated, commentary

(Author’s note: All the good blog names were taken, so I made up my own.)