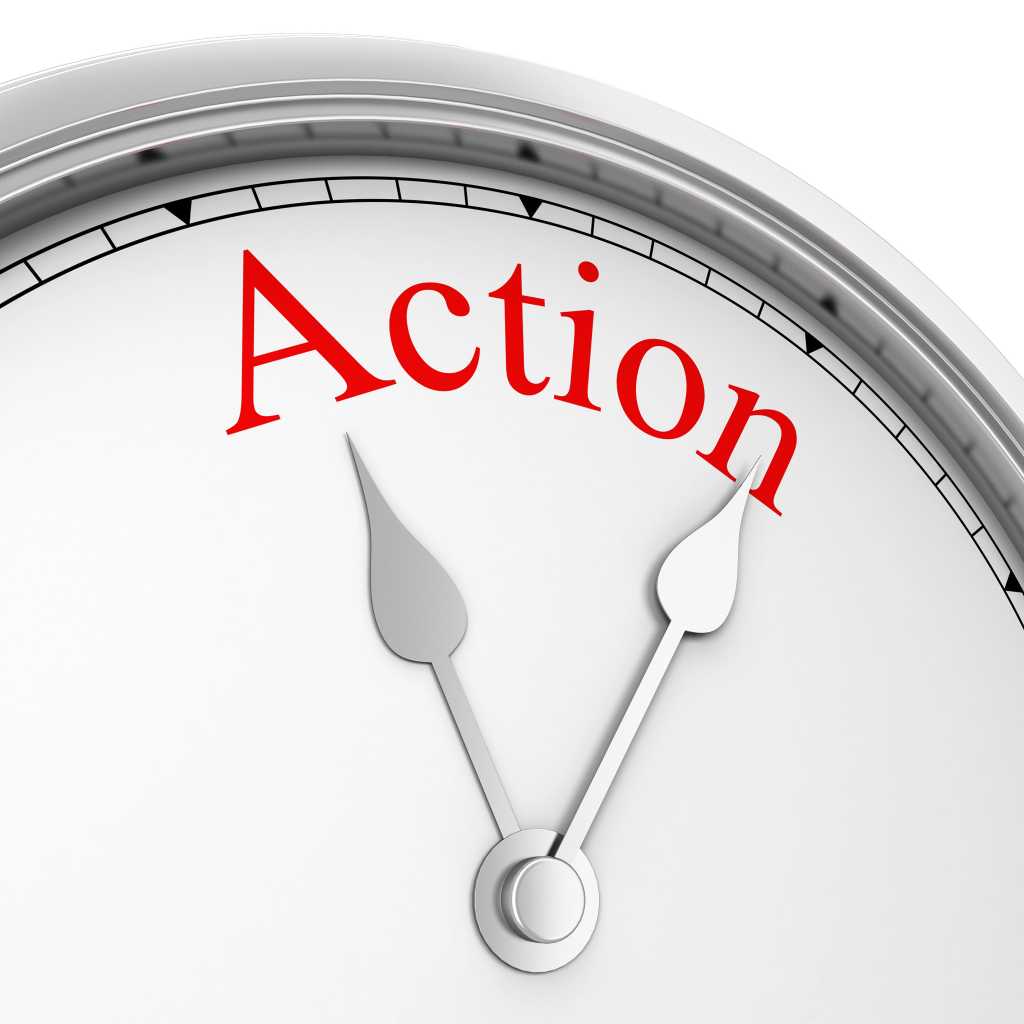 Steve Phillips, the CIO of $28 billion technology wholesaler Avnet, kicked off his 2016 planning cycle last week with an eye toward making IT more nimble and responsive to the company’s evolving requirements. He plans to test a software-defined network (SDN) and a predictive analytics solution that leverages the Internet of Things (IoT) for a company that delivers anything from electronic components to enterprise IT services for 100,000 customers.

As CIO.com noted recently, CIOs in 2016 are refining digital transformations they started last year or earlier to press their competitive advantage. Others are playing catch-up or defense against nimble rivals. Whatever the case, CIOs are entering the New Year with laser focuses on cloud, mobile, analytics and security, among other solutions.

Phillip recently discussed some of key technology projects he plans explore this year.

In SDNs, a centralized software controller directs network policies and resources customarily managed by networking switches and routers. SDNs can drive more operational efficiency by optimizing the management of corporate data traffic, which is increasing in size and velocity due to the proliferation of streaming video, sensors, cloud software, analytics and other information-intensive activities. Phillips is seeking network-shaping attributes to ensure that changing traffic requirements don’t disrupt customer transactions. “As we see our traffic flows change in the network — the Internet of Things is going to drive new traffic patterns, as an example — we’d like to see more flexibility.”

Yet Phillips cautioned against viewing the technology as the imminent replacement for the current hardware-centric network paradigm that has served companies like Avnet well for decades. “For large enterprises, it’s not quite ready for primetime yet but it’s certainly an area that we should be looking into because I think it’s going to give us greater flexibility over managing our network and data centers,” Phillips says. Recognizing that the network is not something you trifle with, he plans to prototype SDN, with the plan to put some of the pilot project into production later this year.

Three years ago Avnet installed in its global data center multiple sensors that monitor temperature and feed the data into a control system that autonomously raises or lowers the data center temperature as needed. The IoT solution enabled Avnet to cut power consumption costs by $8 million.

In 2016, Phillips plans to add sensors that monitor the performance of machines that pick, pack and route products around its fulfillment centers. The sensors will alert employees to potential mechanical breakdowns, enabling the company to pull a machine and fix it, thus avoiding unnecessary downtime.

Like most other large enterprises, Avnet has operated in the waterfall methodology, in which the business delivered detailed documentation about technology requirements to IT and waited several months or years for projects to be completed. Last year the IT team realized that its growing “job jar” to build capabilities for the business was getting full and by the time IT solutions were delivered, the businesses’ requirements had changed, Phillips says. “In our waterfall methodology, we were spending too much time gathering requirements that when the system was delivered a year later requirements had changed because the market was changing so quickly,” he says. “Rather than people wait a year before delivering on requirements, we need to deliver things on a more chunked basis.”

[ Related; Why CIOs should worry about the Internet of Things ]

Avnet won’t adopt agile methodology wholesale. Phillips says transaction and financial systems such as its global SAP software will continue under the waterfall method. Phillips says he’ll refashion his organization as bimodal to reflect the fast-paced iteration of emerging technologies such as SDN and IoT, and more methodical approaches to refining and upgrading its SAP system of record. Agile requires close collaboration between IT and business leaders, so he’s co-locating business and IT staff to work on customer engagement and other agile projects together. Gartner and Infosys, an IT outsourcing services provider, are helping him address the significant change management challenges associated with the cross-over to agile and bimodal.

Phillips a month ago promoted Sean Valcamp to the newly created position of CISO, where he is responsible for Avnet’s global IT security in addition to his previous responsibilities of managing enterprise IT architecture and strategic planning. Valcamp prepped for the role by joining Phillips in apprising Avnet’s board about the company’s cybersecurity posture. He said it was beneficial for Valcamp to present global cybersecurity risks and Avnet’s capabilities to a “non–technical” audience. “The board is looking for reassurance that we are taking adequate care of our information assets, not that we have the latest or coolest technology,” Phillips says.

One way Phillips does this is by educating its 19,000 employees that cybersecurity is also part of their responsibility. Phillips also conducts an annual cybersecurity breach simulation; one such drill involved a mock supplier’s intellectual property becoming compromised. These drills, which include technical and management tracks, cover communication in the event of a breach, protocols for disclosing and containing the breach, and damage assessment. “You can’t prepare 100 percent in advance for a real breach, but you can familiarize people with the way that you communicate,” he says. “Most importantly, it drives home to everybody the seriousness of cybersecurity and tees up the discussion with the executive board.”