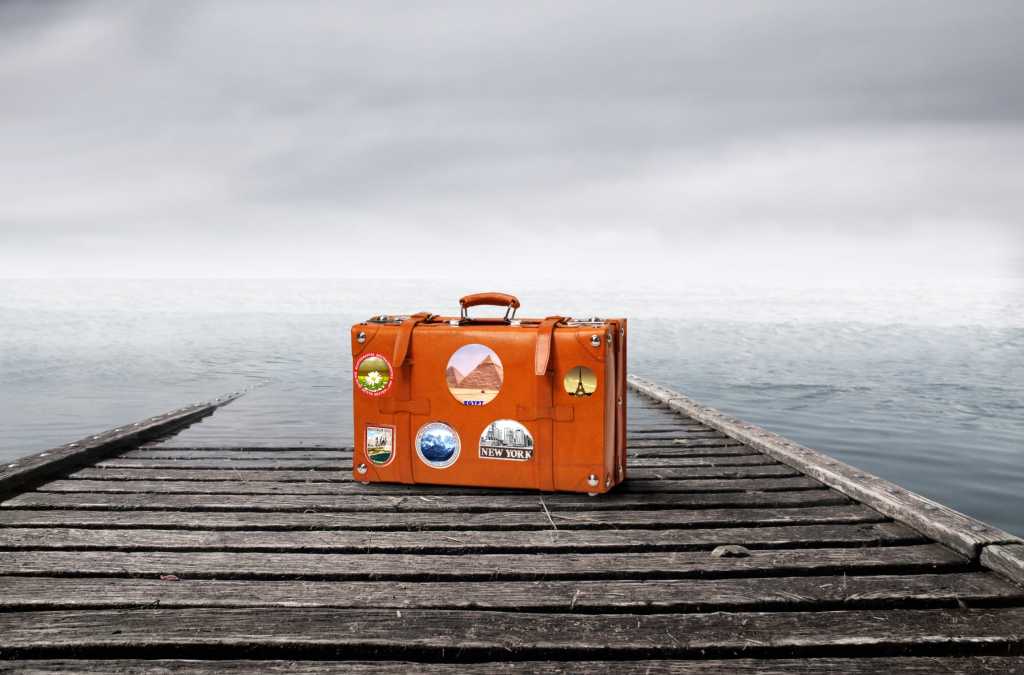 Today’s tech-savvy travelers refuse to go anywhere without their mobile devices. In fact, the majority of them think their smartphone is the single most important travel tool, making it even more essential than their driver’s licenses, according to a new survey from travel service Expedia and its business-focused brand Egencia.

The Expedia/Egencia Mobile Index findings are based on responses from 9,642 adult travelers, from 19 different countries, who own at least one mobile device. Expedia commissioned the report, and “customer insights agency” Northstar did the survey.

Employees don’t leave office behind while on vacation

Of the travelers who said they were employed when surveyed (81 percent of the total respondents), more than half check work mail or other materials at least once a day while on vacation. And nearly a quarter of them (23 percent) purchased inflight Wi-Fi during a leisure trip in order to connect to work. That’s a lot of people who simply aren’t recharging while on vacation. It’s not possible for everyone to go completely “off the grid,” during vacation, but constantly thinking about work while on the beach or in a bar kind of defeats the purpose, no?

Almost two thirds of all respondents (60 percent) said they never truly “unplug” on leisure trips. More than a quarter (28 percent) carry a rechargeable battery pack or spare battery so they don’t have to worry about dead devices. More than a third (35 percent) claim to use their mobile devices more on vacation than they do at home. And the majority of travelers who work during vacation say theirs spouse or other folks they travel with don’t mind, which is surprising. It’s likely that a good chunk of these “vaca-workers” check their corporate mail in secret or during trips to the bathroom.

This final finding isn’t business-related, but it is truly shocking: Of 13 possible “mobile etiquette violations” ranked in the survey, “taking photos using a tablet device” was reportedly the least offensive abuse. Personally, I think there’s absolutely no reason for anyone to ever take a photo with a tablet, and I’m outraged that the more than 9,000 Expedia Mobile Index respondents seemingly don’t agree with me. (Seriously, though, friends don’t let friends turn into Tablet Shutterbugs.)