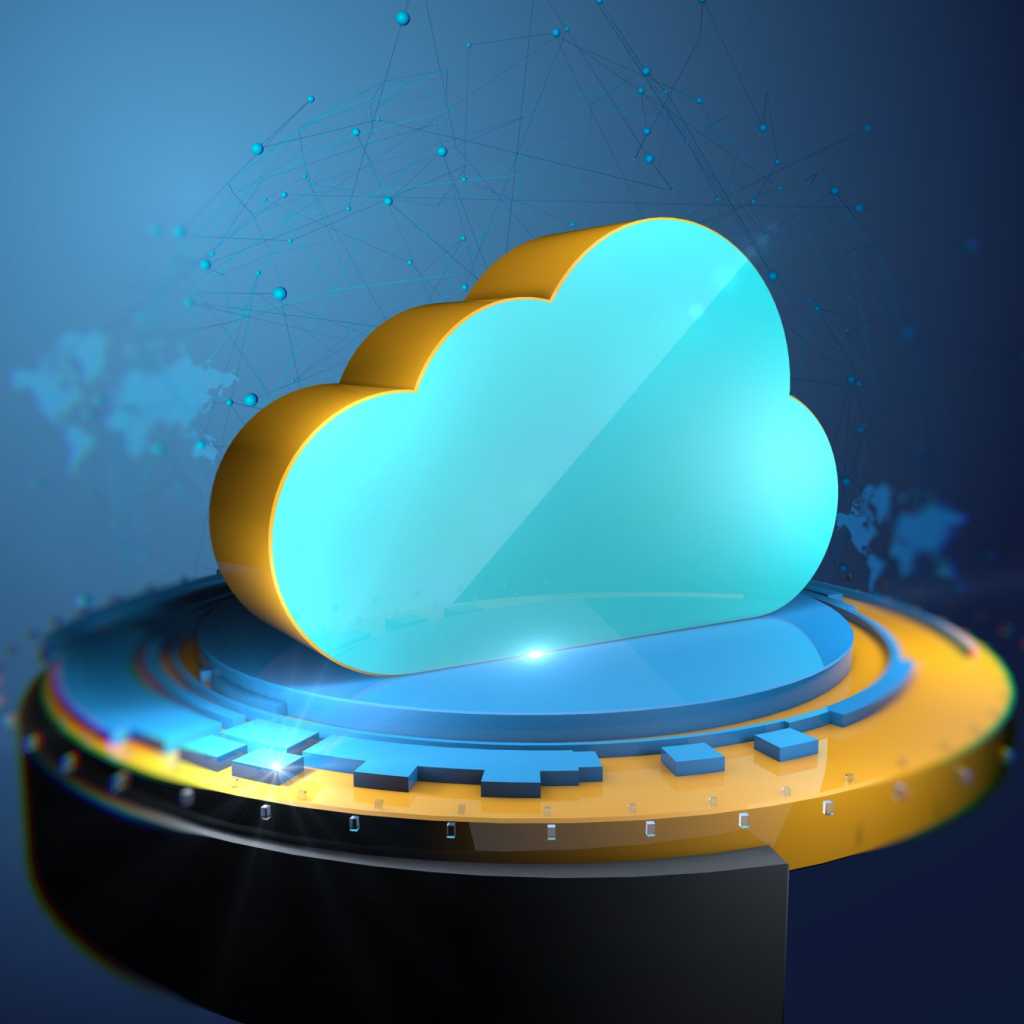 If you’re a CIO the chances are good your computing environment looks something like this: A hybrid cloud comprising core business software hosted internally but interfacing with software-as-a-service applications that are important but not mission-critical. And you also have public cloud services where you test applications.

Eighty-one percent of 3,000 vice presidents of IT, network and infrastructure architects surveyed last summer by F5 Networks fit that profile, indicating that they plan on operating a hybrid cloud environment in the next two to five years, says Karl Triebes, CTO of the application services provider. He says some respondents are also considering migrating their networking systems to software-defined networks (SDNs), and embracing DevOps to gain greater operational efficiencies.

In a hybrid cloud, companies run core software such as ERP systems in a private cloud while outsourcing CRM, human resources, and collaboration applications. Forty-three percent of respondents cited the private cloud as having the most strategic importance, followed by SaaS and public clouds at 40 percent and 34 percent, respectively.

F5 is gradually building out a hybrid cloud environment, says Triebes. He runs his Oracle ERP software in F5’s data center but has in recent years migrated HR functions to Workday and expense management to Concur. F5 developers are also testing application services in AWS, though he acknowledges these apps don’t require high performance and are shut down when the testing is completed. “We want to get the economies of scale and cost savings by being able to do things like automate infrastructure,” Triebes says. “But it takes time and these things are still evolving rather quickly.”

F5 represents today’s IT ecosystem. Hybrid clouds are designed to allow CIOs to virtualize and automate critical software with little manual intervention, freeing up architects, administrators and other IT staff to focus on analytics or some other strategic projects.

But the path a CIO takes to build this environment is the big challenge. IT leaders must decide what to operate behind the firewall versus what to delegate to SaaS providers or offload to the public cloud. And unlike the mature market for on-premises software and client-server systems, the cloud includes several deployment combinations and vendor options. The CIO’s toughest job isn’t typically implementation, but picking the correct vendors and service-level agreements. Poor decision-making can be disastrous and costly.

The F5 survey also asked about respondents’ perception of SDNs and DevOps, two themes that, like the cloud, CIOs are increasingly viewing as table stakes for operating IT more efficiently. SDNs optimize data traffic from streaming video, sensors, cloud software and other information-intensive activities use using software controllers to direct network policies and resources typically managed by networking switches and routers. Putting more control in the hands of the software reduces companies’ manual provisioning and tuning of routers and switches. “Companies want to get out of infrastructure management,” Triebes says. “They see SDN as an opportunity to do that.”

Some companies do anyway. F5 found that only 3 percent of respondents indicated they used an SDN in production today, while 39 percent did not plan to implement one at all. But 37 percent of respondents said SDNs will become strategically important in the next two to five years, with EMEA leading the way at 41 percent, followed by Asia-Pacific and the Americas at 38 percent and 29 percent, respectively.

Service providers, such as Verizon and AT&T, have been at the forefront of leveraging this emerging technology. But the vast majority of enterprises, including $28 billion Avnet, are only beginning to test such products in 2016, CIO Steve Phillips recently told CIO.com. Migrating to an SDN is no trivial task because you can’t risk disrupting the existing network fabric on which the business operates. Moreover, many companies have already made significant investments in their networking infrastructure.

F5 also found that DevOps is emerging as an opportunity for companies to build software, using an automation, orchestration and programmable APIs, at a time when businesses are demanding crisper execution.

F5 software programmers use DevOps to develop the company’s SaaS security app within the company’s hybrid cloud. “It’s pretty much a classic model for DevOps, but it’s entirely hosted on our own infrastructure,” Triebes says. But as the relatively low adoption rate for DevOps suggests, the method involves a lot of challenges that companies are still working out.