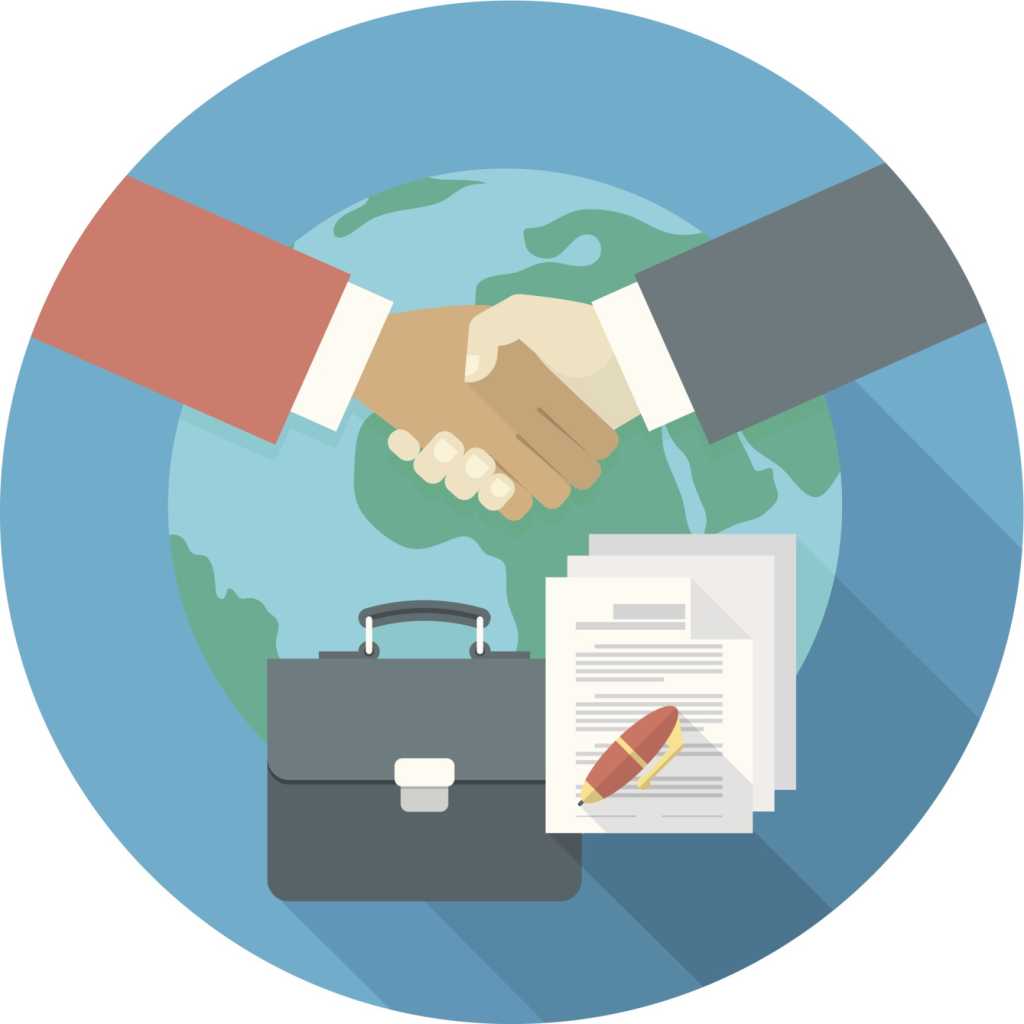 India’s leading IT outsourcing companies made a significant number of acquisitions in 2015 in order to help them manage costs, increase automation, and protect market share in an increasingly difficult environment.

From Infosys (notoriously averse to growth by acquisition) buying U.S.-based automation provider Panaya in February for $200 million to Wipro’s $130 million purchase of capital market’s business process as-a-service provider Viteos in December, it was a busy year for M&A on the subcontinent.

That makes two year in a row of significant acquisition activity for India, Inc. The IT services industry announced 39 acquisitions though November of 2015 and 40 in 2014, after just 27 in 2013, according to Grant Thornton. And most of these acquisitions took place in three domains: automation providers, design firms and consultancy services, according to recent analysis by Quartz India.

IT services acquisitions are a sign of the times

It’s a sign of the times, as cloud computing and automation alternatives have begun to eat away at India’s traditional value proposition — human resources for less. “The big issue with the Indian-heritage IT services providers is the revenue growth days are slowing down quite quickly as the market saturates, prices get squeezed and demand is not as great as it once was for offshore services,” says Phil Fersht, CEO of outsourcing research and consulting firm HfS Research. “In addition, advances in IT automation and more intuitive Software-as-a-Service applications are lessening the demand for throwing developers at every IT implementation.”

India’s largest IT services company, Tata Consultancy Services (TCS), was the only one that refrained from major acquisitions, seemingly determined to develop its own capabilities. Last year, TCS unveiled Ignio, its proprietary artificial intelligence-based automation system for optimizing IT operations and processes.

Most Indian companies have been able to maintain their profit margins to date, says Fersht, by “cutting out middle management, hiring more millennial ‘fresher’ graduates and making some advancements in remote infrastructure management and doing more with less.” The percentage of new hires straight out of school at TCS grew from 52 percent in 2007 to 81 percent in 2013, according to HfS Research analysis.

“However, these measures will not be enough to sustain their margins over the longer term. They will need to find smart ways to de-link human labor from revenue growth, and the only real way to do this is to invest in automation capability — both in terms of software and people skills. Some of the Indian heritage majors have already started changing their investments—for example, Infosys with Panaya and Cognizant with TriZetto.  Wipro is also making some strategic buys, but more for onshore domain skills (for example, Viteos) and is talking to other onshore services firms,” says Fersht.

And the acquisitions are likely to continue throughout 2016, says Fersht, with some potential large mergers in the offing as well either between Indian IT services firms or coupling up with Western providers, as iGate and Capgemini did.