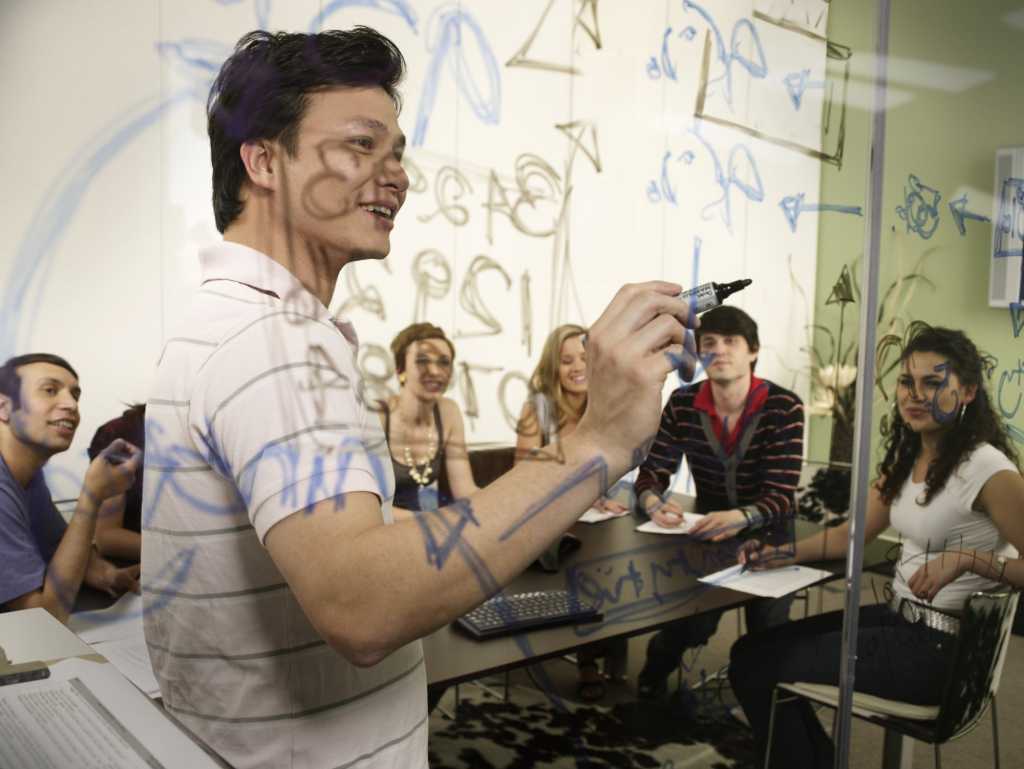 To compete successfully in a global, digital economy, your organization needs open communication and honest feedback from your employee. But if you’re using only anonymous feedback tools to further transparency, you’re only getting half the story.

Communication and trust are key to greater transparency, and a healthy and productive workforce. But many of the mechanisms companies use to achieve open communication rely on anonymous feedback, which can actually be detrimental to transparency. Striking a balance between transparency and anonymity is tricky, and there’s no “right” amount of either — it all depends on the individual needs of your organization.

The evolution of transparency

The meaning of transparency has evolved to include more than just sharing information. It’s also about establishing trust so employees will raise their hands, identify themselves and open the door to two-way communication that leads to resolution, says David Hassell, CEO of employee engagement platform 15Five.

“It’s a widely accepted belief that employees feel safe and will be truthful under anonymous circumstances. We agree that anonymous feedback had its place, but ‘modern transparent’ engagement encompasses open communication that can flow both ways. If you’re just adopting an anonymous feedback tool and calling it a day, then you’re missing part of the point. OK, great, you’re getting all this information. But you have to think, would people say this if it weren’t anonymous?” Hassell says.

While anonymous feedback is important to have, it shouldn’t be the only tool you use to highlight issues and points of conflict — or to identify strengths and recognize greatness in an organization, according to Hassell. Part of transparency is not just soliciting and responding to feedback, but actively working to rectify problems and resolve conflicts.

“If an anonymous source tells you, ‘There’s an issue with my team,’ you can’t do anything about that if you don’t know who’s reporting it, which team it involves and what’s happening. If someone’s staying anonymous because they’re afraid of retribution or retaliation, then you have a much, much bigger problem,” Hassell says.

Anonymous is hiding something

“All these anonymous tools tend to have the opposite effect. The message they send is, ‘the only way we’re going to take your feedback is if you give it secretly.’ You also don’t want to encourage any pettiness or nasty behavior that can occur when people remain anonymous,” she says.

Josiah Humphrey, co-founder and co-CEO of software development firm Appster learned this the hard way after using anonymous feedback tools turned into a system for complaints without also providing suggestions for resolution or constructive criticism.

“We were using a system of feedback that relied on what employees wanted us to ‘start,’ ‘stop’ and ‘keep,’ but after a while we realized that the feedback started to become very spiteful and angry. The whole process took a turn for the negative, because no one had to stand up and own their words,” Humphrey says, and the constant stream of negativity was impacting morale and productivity. He began looking for a different approach.

“For me, honestly, I don’t care too much for positive feedback — I want to know up front what the problems are and how to solve them. I know what’s going well, and we do a great job of recognizing that, but I want you to tell me what’s wrong so we can fix it — we don’t have time for this back-biting, gossip and nastiness,” he says.

Appster has since adopted 15Five’s solution and is moving toward what Humphrey calls ‘radical candor’ which is much more in alignment with the company’s core values of ownership, responsibility and “no BS,” he says, “The kind of company we want to be, the kind of company we are is one that lives these values of openness and transparency. Where you can call out your boss if they’re doing something wrong, where you can offer constructive criticism and be heard. It’s a much healthier way to function overall,” Humphrey says.

More savvy companies are coming to the same realization, McCreary says. “For the most part, my clients understand the need for this kind of openness, and they want to move toward a scenario where people can stand up in the middle of a meeting, own it, say it publicly and fearlessly, but they don’t know how to get there,” McCreary says.

The key to transparency is trust, and to build that trust requires taking risks, and it has to start from the top, says Hassell. Each and every time someone comes forward and publicly speaks about an issue — or even a positive, praise-worthy event — without reprisals, it engenders trust, and makes others more willing to speak up themselves, he says.

“Pushing toward transparency means you have to truly value what your employees have to say, and you have to be willing to stand up and be vulnerable. You have to prove that you’re committed to creating an environment that fosters trust, transparency and open communication,” he says.

It starts at the top

That means IT leaders and executives must get the ball rolling by soliciting feedback about themselves, and demonstrating through their own actions and responses that they’re encouraging that practice, says McCreary.

“Leadership has to take a stand and say, ‘This is what I think I can do better, here’s what you can expect from me, here’s what I expect from you. What do you think? Don’t hold back — tell me’ and then make certain there’s praise and rewards for people who do that, even if it’s not what you want to hear. It can be helpful to look for those two or three rebels, the instigators within the company who you know are going to speak up, and encourage them to start so others will follow,” she says.

Humphrey says he actively encourages his peers and his direct reports to be open and honest with him, even if the feedback’s not wholly positive. “It’s my job as a leader to make sure that I’m modeling the kinds of behavior that I expect to see throughout the company. I’m constantly asking my peers and my direct reports — if you think I’m being a bad manager, if I’m doing something stupid, call me out. I want to know about it! That’s how we’re all going to get better,” Humphrey says.

It can also be helpful to integrate training, McCreary says. Artists, writers and performers are often much better at giving and receiving feedback, because they’re trained to do so through workshops, critiques, editing and revising, peer-reviews and the like. In the IT world, it’s much more “every person for themselves,” and that doesn’t leave much room for collaboration and feedback. Helping your IT department get better at soliciting and accepting feedback, and practicing constructive criticism, will go a long way toward building trust, which then helps drive better communication and more effective collaboration, she says.

For some organizations, it’s a long road, but all it takes is one individual, one person willing to take the first step and be open and vulnerable before the change takes hold.

“You need to think of this as a gift that will help you to assess your weaknesses and make them strengths. I’ve seen it time and again where just one leader tries to make this change within their own department. Then their numbers start improving, their people are happier, more engaged, more productive. Suddenly, everyone wants to know what they’re doing and how they can emulate that,” McCreary says.