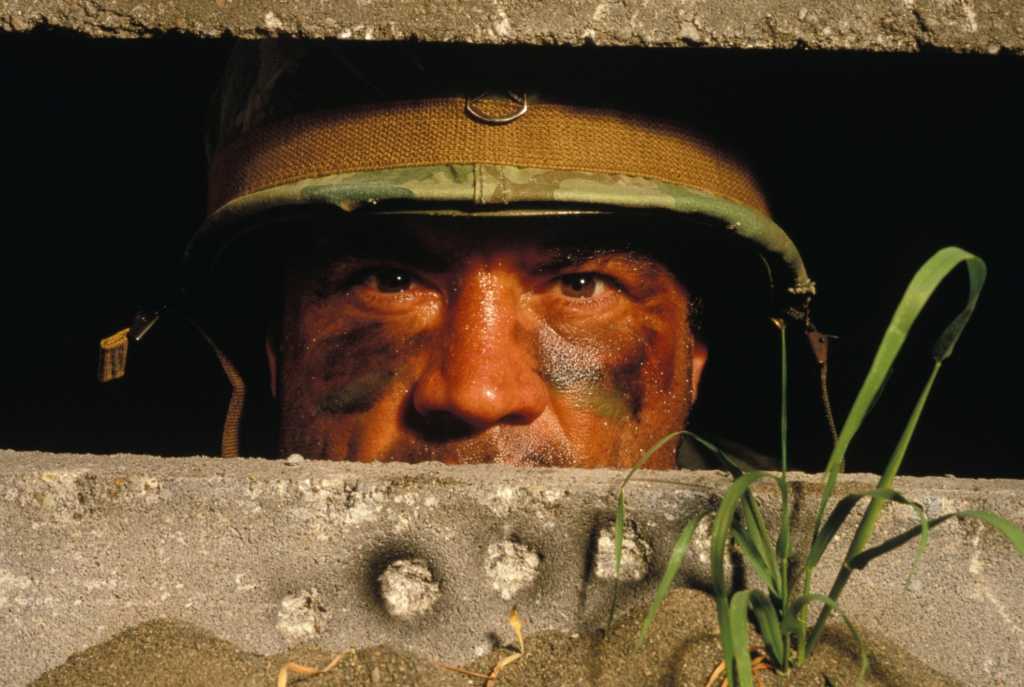 The global war for IT talent is only going to intensify in 2016.Even IT heavyweights like Adobe and Facebook struggle to adequately source and screen enough engineering talent to meet the demand for these skills. Some IT companies are leveraging unorthodox methods to solve the problem. Here are three ways to approach the problem.

Finding IT talent with the right skills and the experience is one of the major problems IT companies face, not because there’s a deficit of skilled programmers, but because companies are using archaic methods to source and screen talent, says David Park, vice president of products and growth at HackerRank, a skills-focused technical recruiting platform.

“The traditional ways companies are looking for talent aren’t good at finding who’s going to be a good fit. Resumes, cover letters, even interviews are bad for the company and they’re bad for developers because they aren’t focusing on what skills someone has,” Park says.

In some cases, this process can actively discourage programmers from applying — who wants to struggle through the process? Some companies are trying to identify talent using hackathons, but it’s a method that excludes companies not large enough to fund extensive travel and also developers who don’t have the time, energy or money to participate — often for days at a time — in these competitions, says HackerRank co-founder and CEO Vivek Ravisanker.

HackerRank recently launched a new jobs platform that’s skill-based, Ravisanker says. Participating IT companies will create role- and job-specific coding challenges. However, with the new HackerRank Jobs features, programmers are incentivized to accept these coding challenges with the promise of an interview and, possibly, a job offer, Park explains.

[ Related stories: Top 10 Programming skills that will get you hired ]

HackerRank jobs will launch with approximately 40 companies on board initially, with plans to ramp up to about 400 over the next year, says Ravisankar. Companies who participated in beta testing and who’ve signed on for the initial launch stages include VMware, Atlassian and Uber. To further entice programmers, Park says, HackerRank will provide a guarantee with the platform’s launch – anyone who successfully passes a company’s coding challenge will receive a call-back from that company within five business days. Companies will also receive ratings on the platform from programmers, so the more quickly they engage with interested developers, the better, Park adds.

“If you’re a developer, this makes it much easier to apply to companies you are interested in. If they’re doing the code challenges, passing those, they’ll get a call back. And from a recruiter perspective, it’s much more efficient. Rather than scouring so many resumes, wondering if people are worth it and spending time on dead ends, you can spend your time on the number of qualified candidates who have passed the test,” Park says.

[ Related stories: How to build a software developer talent pipeline ]

The perceived shortage of engineering talent isn’t just a U.S. problem, it’s global. Tech giant Adobe is having success with a global sourcing push that focuses on finding the best and brightest through campus recruiting, and then developing that talent internally as skills and experience grows, says William Taylor, Adobe’s global head of mobility. Adobe also encourages talent to consider opportunities outside the U.S. for training and growth, offering opportunities in the Netherlands, Italy and the UK as well as searching for programming talent in Eastern European countries like Romania, says Taylor.

“Even with H1B visas and work visas, there’s typically only three years of work eligibility in the U.S. for those visa holders — so the U.S. is losing that talent. We’re trying to find that talent where it is, in areas like Romania and the Ukraine where there are burgeoning pockets of developers, for instance,” Taylor says. Sourcing and hiring globally can help to fill skills gaps in the short term and continuing emphasis on professional development and training can grow that talent for the long term, he says.

“One of the biggest motivations for IT talent is being able to work on interesting projects that impact a lot of people’s lives — we try to constantly reinvent ourselves as a company so our talent is always working on interesting projects and they’re making an impact on the people who use the products. Then, we offer leadership training and professional development so they’re constantly engaged in growing themselves internally; we make it a point to fill at least one-third of our open roles from internal candidates,” Taylor says.

Adobe also makes major investments in campus recruiting programs to ensure it has a robust pipeline of talent for entry-level roles or for new and emerging technology skills, he says. “We have active campus recruiting programs, and they’ve been very successful. Pick a well-known computer science school — say, Stanford, or MIT, or Harvey Mudd, and we’ve got a presence there. We’re also working closely with our current employees’ alma maters to help encourage their classmates or fellow alumni to consider coming to work with us — it’s a great way to know that the skills and the experience are going to be a fit, but also culturally to ensure they’ll be a great fit,” he says.

[ Related stories: Hire for cultural fit, train for the right IT skills ]

Be what your talent wants

Focusing on what makes your company attractive to talent can also be helpful and drive better results, says Leela Srinivasan, chief marketing officer for applicant tracking and recruiting software solutions company Lever. It’s one reason many software engineers and programmers gravitate toward startups and hot new companies and shy away from larger, more established IT firms, she says. But every firm that’s competing for IT talent can take a page from a startup’s playbook by focusing on what motivates IT workers.

“The allure of companies that haven’t yet ‘made it’ is strong, and it’s a good thing to remember. For most IT people, it’s not just a job. They want to have an impact on the world, to work on interesting problems from the ground up and help in driving a company’s success. Sometimes, larger companies can seem too monolithic — like, ‘there’s so much already done, there’s so much code already written, how am I ever going to make a difference?'” Srinivasan says.

“We focus on what we can offer to people who come work for us, rather than only on what they can bring to our table — obviously, that’s important, too, but we are a leader in this space now because we’re not like our competition. We’re offering employee ownership, freedom to work on exciting projects, flexibility, great benefits and perks. Engineers are drawn to us because that sets us apart from the competition,” Herbert says. For MOVE Guides, screening is less of a problem than sourcing, so making sure to emphasize a solid EVP helps to make sure they can find enough of the right kind of talent to drive innovation and growth.

“The EVP is a major part of our strategy and its part of our brand. IT talent wants to be able to ask questions like, ‘Is this a growing market? Is this a worthwhile problem to solve? What the culture? What’s my day-to-day workload going to be?’ and we have to figure that out, articulate it and disseminate that information so they have a few great reasons to come to us,” she says.

Finding what motivates IT talent is key to making an inviting EVP and becoming an ’employer of choice’ for the types of roles and skills you need, says Lever’s Srinivasan, and it’s effective for organizations of all sizes, especially smaller companies that might not have the budgets or the personnel to source globally, or to throw multiple-day hackathons.

“It doesn’t matter the size of the company. We’re all competing for the same talent pool. It comes down to what skills do you need, what problems are we trying to solve, what kind of an impact talent can have, and how can they develop and grow personally and professionally that will help you get and keep great people,” Srinivasan says.