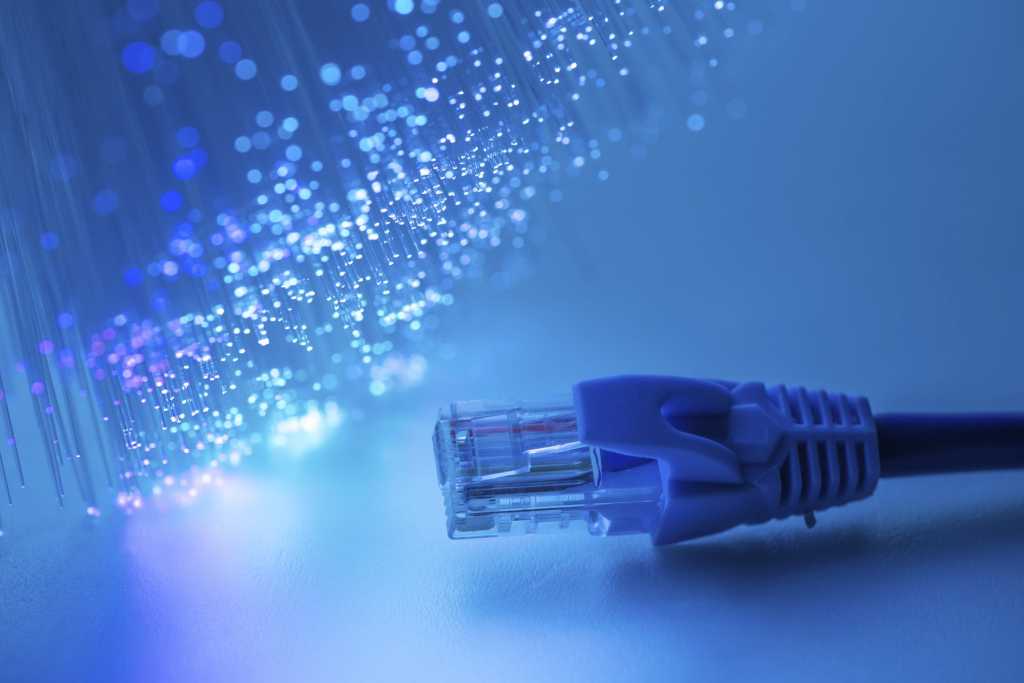 An effort by the big ISPs and a group of Republican senators to change the definition of broadband could affect millions of consumers and small businesses that are still stuck in the Internet’s slow lane.

For years, broadband was defined as a barely satisfactory 4 Mbps downstream and 1 Mbps upstream. Early last year, however, the FCC said that’s far too slow for an era in which consumers and businesses often stream video and use other demanding applications on multiple devices. Today, broadband is defined as a much more reasonable 25 Mbps downstream and 3 Mbps upstream.

If this was all just bureaucratic verbiage, no one would care. But it isn’t, and the fact that the big ISPs are so angry about the new definition hints at its true importance. The ISPs’ Republican allies in Congress were angry last year when the rule was changed, and now they are pushing the FCC to reverse course.

Why the definition of broadband matters

The big ISPs are finally starting to offer faster Internet connections to Americans, but the FCC says roughly 10 percent of the country still doesn’t have access to broadband as it’s now defined. The FCC isn’t saying that 90 percent of the population actually has broadband, but it is available — though it might not be affordable or reliable. In many parts of the country, only one or two companies offer broadband service, so ISPs can mostly charge what they want for it.

Broadband in the United States still lags behind similar service in other industrialized countries, so Congress made broadband expansion a national priority, and it offers subsidies, mostly in rural areas, to help providers expand their offerings. To qualify for the funds, however, ISPs must offer service that’s faster than 4 Mbps. Of course, the ISPs want the threshold to be as low as possible so it’s easier for them to qualify for government subsidies.

In addition, some cities and counties want to build and deploy their own fiber-based broadband networks and skirt the big ISPs. Until the FCC overruled them, a number of states essentially made it impossible for cities and counties to do so. By lowering the speeds that qualify as broadband, the big ISPs would have a better argument in their fight to avoid competition from publicly owned networks.

The six Republican senators who signed the letter to FCC Chairman Tom Wheeler say most users don’t need fast broadband Internet as it’s now defined. From that letter: “Looking at the market for broadband applications, we are aware of few applications that require download speeds of 25 Mbps. Netflix, for example, recommends a download speed of 5 Mbps to receive high-definition streaming video; and Amazon recommends as speed of 3.5 Mbps.”

The senators’ claims are accurate. However, they mistakenly assume consumers don’t simultaneously connect multiple devices to the Internet. And when newer video formats such as 4K become more common, even single devices will need additional bandwidth. The ISPs know this, of course, and they frequently tout the benefits of faster — and more expensive — connectivity.

But they can’t have it both ways.