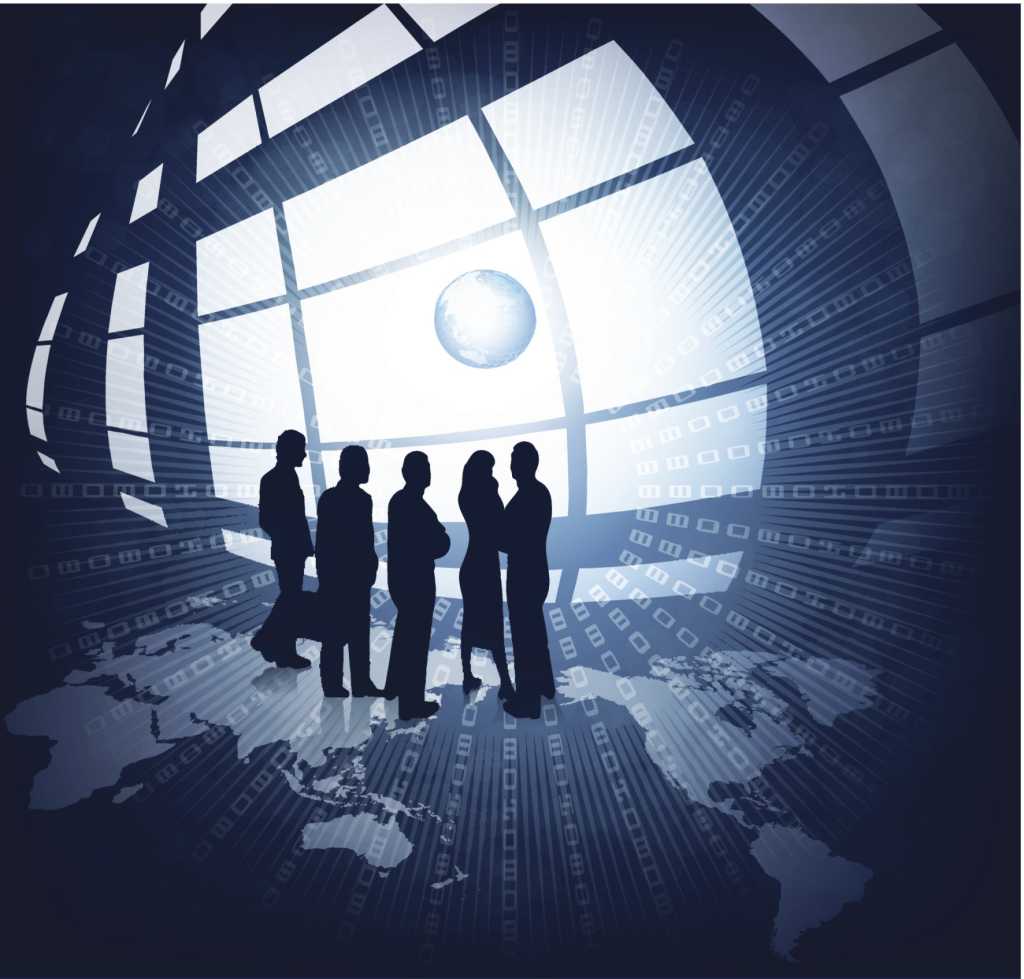 In 2012, Harvard Business Review dubbed data scientist the “sexiest job of the 21st century,” and the role still sits at number 1 spot on Glassdoor’s list of the 25 best jobs in America. But are data scientists doing the jobs they were actually hired for?

The role of a data scientist is to help businesses maximize the massive amounts of data they mine from customers, clients and internal research. Nearly every industry deals with data on some level, whether its healthcare, technology, insurance, finance or education, among others. Therefore, businesses have found it necessary to bring in experts to help not only organize the data, but also keep it safe and make it accessible for those who need it within the company.

According to Kon Leong, president, CEO and co-founder of ZL Technologies, a big data software company, organizations are finding themselves in a quagmire of messy data from disparate sources, creating a situation where most data scientists aren’t actually analyzing data, instead they are stuck wading through cluttered disorganized data.

“In a perfect world, data scientists need to identify and help solve key business and IT challenges within an organization by accessing and manipulating all enterprise content quickly and fluidly without impairment,” says Leong.

Problems occur when data scientists enter a new company, only to be faced with data that isn’t centralized or organized, yet they are still expected to sense of it. That leaves the data scientist in a position where he spends most of his time simply managing data, rather than analyzing it and finding a way to leverage it for the business. What data scientists shouldn’t be doing, according to Leong, is reactively searching through data to answer specific questions posed by those within the company. “They should have the freedom to look for the questions that need to be asked,” Leong says.

“They’re forced to gather content from IT systems that are sprawled across numerous platforms and departments instead of having to easily access all of the data centrally,” says Leong. Oftentimes, the data might be duplicated, disjointed or in the wrong place, and there isn’t one easy platform that these new employees can use to access the data.

As a result, data scientists are left scrambling when it comes time to deliver results. “When it takes a long time for data scientists to come up with an answer for a seemingly simple question, it’s likely that it’s not their skills to blame: it’s probably the data environment,” Leong says.

[ Related stories: When big data gets too big, this machine-learning algorithm may be the answer ]

To avoid this position, data scientists should review all the technology and platforms their prospective employer has in place. From the first interview, you should ask questions to ensure that you fully understand the state of data at the company. Make it clear that you aren’t there to organize the company’s data, but rather to glean insights easily and quickly from an already organized data set. If their data is disorganized, ask about solutions to fix it, or what budgets are in place to purchase the right tools and software.

“Data scientists need to be able to derive insights easily and quickly in order to support business decisions, and the more scattered the data is, the harder that becomes,” says Leong. So you don’t want to get into a position where you are faced with the monumental task of searching through tons of scattered data points.

Get problems and issues out in the open

If you do find yourself hired as a data scientist, but are instead acting as a more of a data janitor, Leong says to speak up. Emphasize the importance of data on the bottom line of the company and point out how data isn’t useful if it’s scattered and disorganized. “Disorderly data isn’t an IT or data science problem, it’s a business problem, and data scientists are in a unique position of power to communicate this to other stakeholders in the company,” says Leong.

[ Related stories: Why ‘data scientist’ is this year’s hottest job ]

Alternatively, if you’re an employer looking to hire a data scientist, you need to take a step back and evaluate the reality of the role you are hiring for. Understand the importance of a data scientist; they not only help discover insights into the business, but they can also identify and rectify problem areas.

You can expect a data scientist to fix problems to some extent, but you can’t hand them a complete mess and hope they’ll do their magic. “Data scientists are not magicians,” says Leong. And ultimately, how successful they are at their role will also depend on how much the business supports the role. Entering into 2016, data is becoming more important than ever, and businesses that wait too long to put a plan in place will likely regret it.

“The more scattered and overlapping systems are, the less valuable the data becomes for large-scale analysis. The miscommunication often stems from the cultural chasm that can exist between business leadership and technical teams, as few businesses have adopted a common ‘language’ to discuss data and analysis and data management issues,” says Leong.

Get big data under control before it’s too late

It’s important to understand that “data is the lifeblood of the business,” says Leong, “and its smooth and efficient flow is necessary for knowledge and ideas to circulate.” And its impact reaches far beyond IT. Its effects can be seen in legal, compliance, business intelligence, risk management and productivity, says Leong. The sooner businesses understand and acknowledge the weight of big data in day-to-day business, the sooner data scientists can be utilized to their maximum potential.