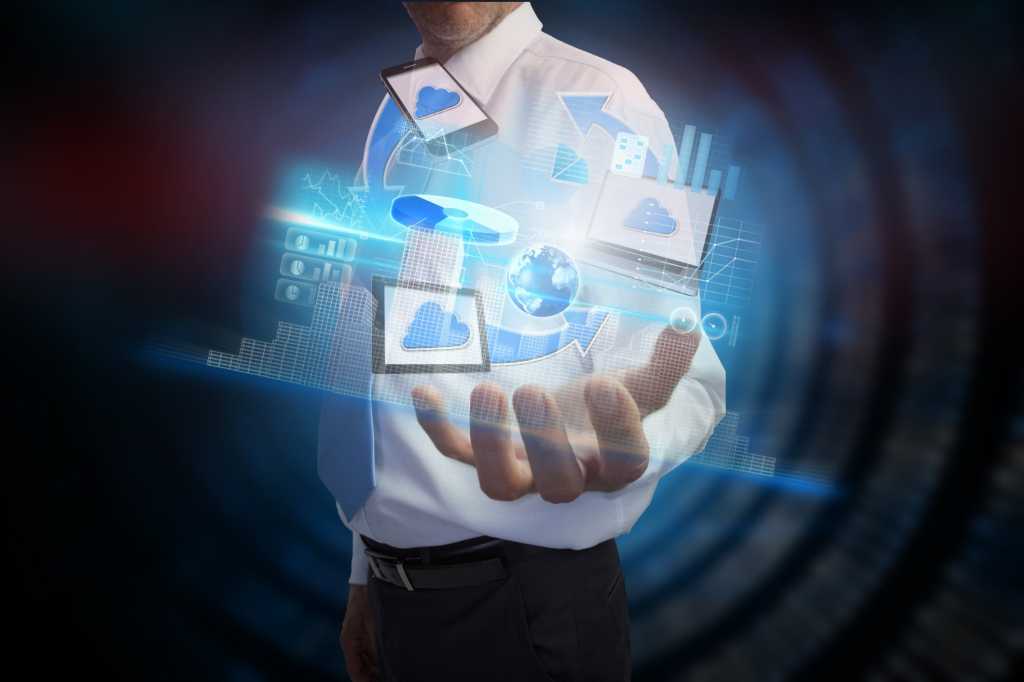 Along with social, mobile and analytics, cloud technologies and models have earned a place as one of the core disruptors of the digital age. And while the cloud market has matured over the years, its interaction with the rapidly growing data and analytics landscape suggests there are plenty more disruptive opportunities for cloud in 2016. As 2016 gets underway, five insiders share their predictions for what 2016 holds in store for the cloud.

[ Related: It’s a hybrid cloud world, and we’re all just living in it ]

Sanjay Beri, founder and CEO of enterprise cloud app security specialist Netskope, predicts these trends will dominate the cloud in 2016:

Amit Pandey, CEO of Avi Networks, a specialist in delivering enterprise applications via the cloud and mobile, predicts: