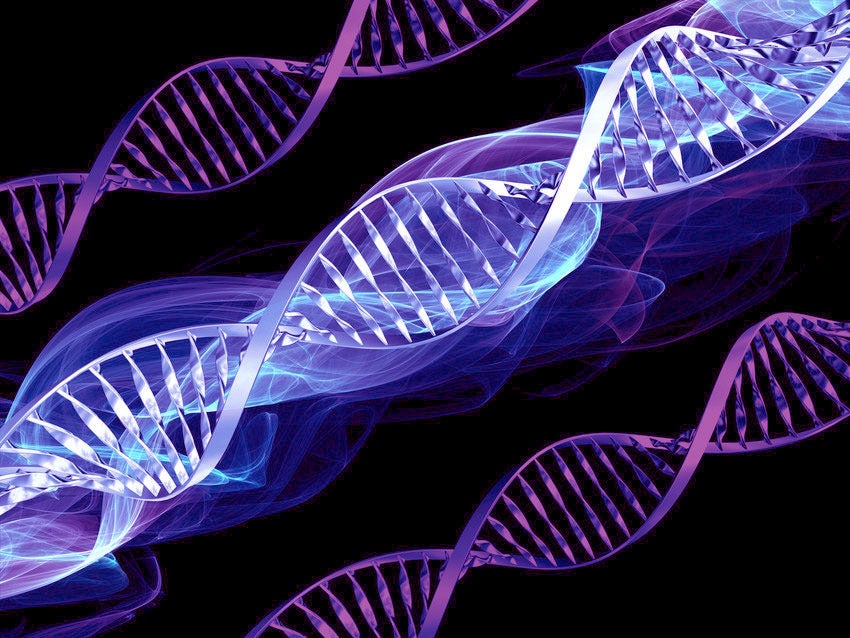 Today it’s a matter of When, not If we solve Death and Generation Z could be the first generation to experience Immortality in their lifetime. We have the technology to reverse paralysis, restore sight, print hearts, write disease out of existence and transfer memories, age is a quirk of genetics, Nanotech is a game changer and only Darwinism is dead.

The year is 2090 and I sidle up to have a look at the clinics menu of services. Everything gets commercialised eventually – even Immortality and this company’s no different. They’ve got the equipment, resources and IP to help people become Immortal and once the ethical and moral dilemmas were resolved they moved in and wrapped a business model around it. Now they’re the market leaders and everyone wants it.

When people talk about immortality most of us think of it as the ability to live forever in our current, Human form. You’re born, you age and acquire knowledge and experiences but you never die.

On the surface at least it’s a simple definition but the first three stages are our everyday but to accomplish the forth, to ensure that both our physical and mental states remain intact across time is another matter entirely. This said though as we’ll see biology can be fixed, hacked and replaced and our cognitive capabilities can be augmented, imitated, replicated and transferred.

Immortality isn’t what it used to be

In reality immortality will take a number of forms. As our example showed there will be those people who want to remain exclusively Human and rely on natural life extension products and services, similarly at the other end of the spectrum there will be people who upload themselves into digital Avatars and shed their physical bonds and then, of course there will be Hybrids – genetically modified Humans augmented with technology. While technology continues to advance exponentially however the ethical, moral and cultural implications will take longer to resolve.

Today there are an increasing number of powerful individuals and organisations, such as Sergei Brin, Calico and the US Government pouring hundreds of billions of dollars into research to create life extension technologies and slowly but surely all of the pieces of the jigsaw that we need to defy Death, as we can see from the Horizon chart below, are appearing – make no mistake though this is a marathon not a sprint.

In the mind of many of today’s life extension researchers Death is simply a problem to be solved one bridge at a time and biology is a series of interconnected, quantifiable processes. Now that more and more data, including global Genomic data is going online it’s getting easier for us to unravel these billions of processes and once you understand enough about each process and the implications they have on longevity it’s possible to theorise and develop solutions.

Reaching the point where we can say we are Immortal by any definition will require the collaborative efforts and resources of both researchers and today and tomorrows Artificially Intelligent machine systems. In one way it’s ironic that the very systems we designed and built could be the very same systems that help us live forever.

Many things contribute to Death but accidents, disease and ageing top the list so let’s dive in.

Accidents, those things that as the Baz Lurman track goes “Blind side us on a Tuesday morning” are as inevitable as they are unwelcome but today we can replace over seventy percent of the Human body with increasingly smart and sophisticated artificial body parts – whether those are 3D Printed, Biomechanical, Enhanced, Prosthetic, Regenerated or simply Synthetic.

Advanced, mind controlled robotic prosthetics complete with bio neural feedback and carbon nanotube based Artificial Skin that allows the user to regain their sense of touch are already here. At the other end of the spectrum we are growing and printing livers, muscle tissue, bones and hearts that are coded to an individual’s DNA to eliminate the risk of rejection using 3D Printing and Stem Cells and manufacturing Universal Artificial Blood will be trialled this year.

Boundaries are being pushed everywhere. Regenerative Medicine, where researchers can recode an individuals Gene Expression Profile to force a damaged or missing body part to regrow itself in the same way we see Starfish regrow a severed arm has taken giant strides in the past number of years and the field’s accelerating and as we move away to the edge Artificially Intelligent diagnostics, monitoring, surgery and post op care systems are, in some cases outperforming Human consultants.

Disease is a harder problem to bridge if for no other reason that the Bacteria, Viruses and the cocktail of toxins we share this planet with are resilient and omnipresent. Despite the fact though that anti biotics are becoming increasingly ineffective we’re entering not one but three new eras of medicine each of which can target diseases like Cancer and Myocardial Infarctions before they take hold and treat conditions from Arthritis to Fibromyalgia faster and more effectively than ever before.

Bioelectronic Medicine is replacing whole categories of molecular medicines, Personalised Medicine is ushering in a new era of tailored and highly specific treatments and medicines and then finally and perhaps the greatest of them all there’s Nanotechnology.

Described as an “Electrical Off Switch for Disease” Bioelectronic Medicines, pills and implants decipher and modulate electrical signaling patterns within the cells and chemical pathways of the body suppressing disease progression and providing revolutionary treatments for hitherto untreatable chronic diseases such Rheumatoid Arthritis, Crohn’s disease, Diabetes, Paralysis, bleeding and even Cancer.

Personalised Medicine, the creation and delivery of highly personalized and specific drugs and treatments that are tailored to a persons specific Microbiome – the billions of bacteria we have living inside of us and genetic make up was given a boost last year when the cost of sequencing a persons Genome fell below $1,000 for the first time and by the advent of a “God Like” technology called CRISP-R. So revolutionary CRISP-R lets researchers edit and re-write Genes on the fly, turn individual genes with different characteristics and properties “On and Off” as easily as flicking a light switch and write – genetically at least almost every known and unknown inherited condition, syndrome and malignant disease into the history books.

Staying small still why send a bleeding edge RNA coded Drug Delivery Virus to the site of an infection when you can send in thousands of connected, self replicating miniature Nanomachines armed with drugs and gene editing tools and why stop there when these miniature killers can turn into miniature handymen and sentries? Unclogging arteries, repairing damaged muscles, broken bones, synapses and erroneous genetic codes and healing wounds and curing diseases the very second they appear. There’s not much that these little handy helpers won’t be able to fix.

As we move even further down the rabbit hole these Nanomachines could reprogram your Genome, target and destroy fat and build new muscle leading to a new Era of Personalisation where you could change your physical appearance, eye colour and other biological characteristics on demand with just a thought – or a smart phone app if you’re still stuck in 2025.

Apps are so last decade.

Ageing is cruel. As you build up a rich tapestry of relationships and experiences it keeps eating away at your physical and cognitive edges, dulling each and every one of them until one day you’re not the person you were. Increasingly your physical body can be repaired, augmented and even improved but what if you never aged in the first place, or better yet could get younger?

There are many reasons why we age. Our environment, our habits and behaviours all contribute to ageing but genetics plays a large roll too, you might say that we’re soft coded to die but while mutations in our Mitochondrial DNA are one of the culprits the biggest culprit is our Epigenetic Regulatory System that turns our ‘Youth’ genes On and Off so again, by using technologies like CRISP-R to genetically reprogram cells back to their stem cell like, embryonic state we can turn back the clock on ageing.

I may look forty but I’m actually ninety three.

If you get hit by a bus or age you can be enhanced, rebuilt, regenerated and reprinted but what about your mind? An able body is no good if there’s no one home. Human to Machine Memory Transfer, Memory Modification and Memory Augmentation used to be the stuff of science fiction but scientists have already performed successful demonstrations of all of them.

Moving down the Emerging Technology stack Brain Implants, Brain Computer Interfaces, Neuromodulation and Sonogenetics are all helping scientists monitor, understand, treat, hold at bay and cure even the most chronic neurological and psychiatric diseases faster than ever before and in some cases, for example Sonogenetics – the use of sound to modify a persons brain patterns to treat anything from Epilepsy to mental trauma many of them are non invasive.

I’ve just touched the surface of a few of the life extension technologies that are appearing and for every one of them there are ten more just as profound and impactful.

Before we can call ourselves truly long lived though, let alone Immortal we have more bridges to cross but at the start of the 21st Century we chimps have not just built some of those bridges we’ve started crossing them. Technology is accelerating exponentially and in the next 100 years we’ll see over 20,000 years’ worth of technological progress and as ever more advanced emerging technologies combine solving Death will be a matter of When, not If.