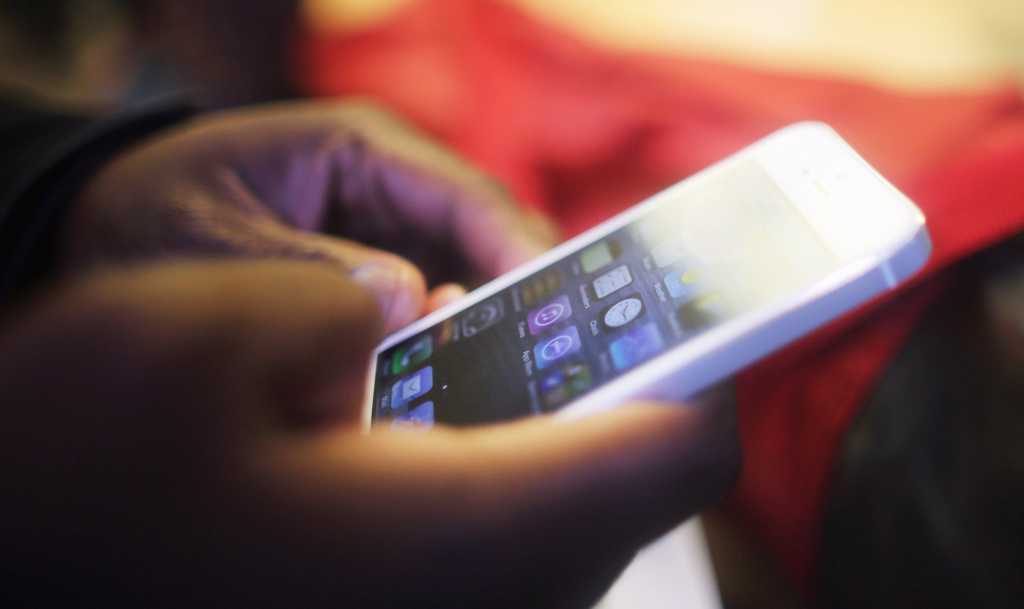 Got a mobile app? If you’re not using key performance indicators (KPIs) to measure the success of those apps — and your investment in them— your company could be falling behind.

That’s the message from Red Hat 2015 Mobile Maturity Survey, which surveyed IT decision makers from 200 private sector companies with at least 2,500 employees based in the U.S. and Western Europe. They found that almost everyone was using this key data to see how their mobile apps are doing.

“The use of KPIs is traditionally how companies develop the business case and measure success against business objectives,” says Cathal McGloin, vice president and general manager of mobile platforms at Red Hat. “Applying KPIs to mobile investment therefore makes sense as it provides consistency in performance measurement and benchmarking across the organization.”

The study found that the reasonability on staying on top of mobile app satisfaction may be shifting out of the IT office into a more collaborative approach.

That’s not necessarily a bad thing — as long as it keeps employees from going rogue in choosing what apps they bring into the company.

In the study, Red Hat found that 85 percent of responding organizations use KPIs to measure that success, and that 74 percent of those organizations had a positive return on investment in mobile apps.

McGloin says that both high rates are surprising — and welcome. “This reflects a degree of mobile maturity where companies are beyond ‘just building an app’ and are now tracking mobility in a more planned and results-driven way.”

[Related: Where do mobile apps fit in the world of enterprise software?]

Red Hat also found that 52 percent of respondents have a fully implemented mobile app strategy. This, says McGloin, was something they expected considering how many of their enterprise clients are moving on from implementing mobile device management to focusing on mobile apps across the business, including those at are B2C, B2B and B2E apps.

Of those organizations that are using KPIs to measure mobile app success, the most positive ROIs were found in manufacturing (92 percent), telecommunications (83 percent) and construction (83 percent). The lowest on the list was chemicals and pharmaceuticals (56 percent).

Red Hat also found that in 2015, this tracking responsibility was primarily in the IT department. Of those companies using KPIs, 72 percent consider their senior IT heads and managers as most responsible for tracking mobile app development. Seventeen percent think the responsibility belongs to line of business heads and 11 percent put this reasonability in the hands of the organization’s chief or head of mobility.

This may change, though. Forty-three percent of respondents say they think the responsibility will stay with senior IT heads while 42 percent see it going to line of business leaders and 14 percent to the head of mobility.

“The fact that mobile is being driven by users means the demand is coming from the outside in and not the other way around as it has been in traditional software projects,” McGloin says. “Lines of business are now under pressure from their customers and employees to have mobile solutions, putting them at the center of mobile innovation.” IT will continue to play a critical role, he says, but that it will be a more collaborative role going forward.

Not only does tracking the success of mobile app deployment and use mean that you know whether or not your company spent their money wisely (and can make adjustments going forward if necessary), but it also lets you know whether or not employees are dissatisfied enough to start finding their own solutions — which no CIO wants to hear.

That’s why Greg Collins, founder and principle analyst at Exact Ventures sees tracking app satisfaction as a security measure. “A lot of their companies don’t want their employees using things like Dropbox for business purposes,” he says. Not that there’s anything inherently wrong with Dropbox, but it can bring unknown elements into a company’s systems. Tracking KPIs lets companies ensure that apps are “as productive as they can be and that [employees] get the information the way they need it to do the best jobs they can.”

Any mobile app program should have KPIs or “at least key goals going into it with the real end results of what would be a successful app,” he says.