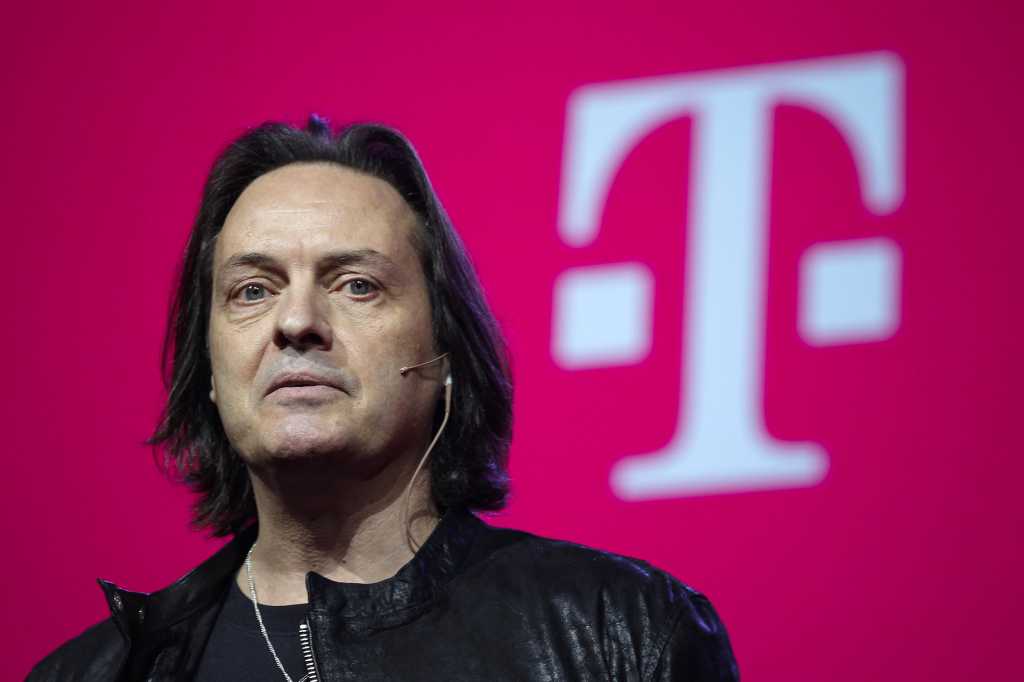 Everybody likes free stuff. And free stuff is even better when it comes from wireless carriers, a bunch not known for doing their customers any favors.

For this reason, I feel like a bit of a wet blanket when I say programs such as T-Mobile’s Binge On video-streaming service could represent a slippery slope that leads to an industry in which large, established companies that can afford to give away bandwidth squeeze out the newest and most innovative Internet organizations.

Binge On lets T-Mobile subscribers who pay for at least 3GB of data stream video from about 40 content providers, and it doesn’t drain their monthly data allotments. Judging by the huge amount of data T-Mobile customers downloaded in recent months, it’s exceedingly popular. So what’s the problem?

T-Mobile Binge On and net neutrality

It took years for the United States to finally draft and approve legal requirement for net neutrality, and programs such as Binge On and other “zero-rating” services fly in the face of that hard won victory, according to Chris Witteman, a telecommunications lawyer for the California Public Utilities Commission.

“Net neutrality was supposed to ensure that all content, and all providers are treated equally,” Witterman says. “But if some companies are given a privileged position, newer innovative players may well be squeezed out.” (Witterman also wrote a detailed argument against zero rating.)

T-Mobile isn’t the only company experimenting with zero rating. Verizon announced in December that it plans to soon test toll-free or sponsored data. Unlike, Binge On, in which T-Mobile picks up the tab for the free data, Verizon partners that provide content will pay for the privilege of having consumers view it for free. AT&T is also testing a similar sponsored data program.

Facebook’s “Free Basics” program, which gives people in about three dozen countries outside the United States free mobile access to a limited number of providers, is even more controversial. In India, Facebook’s largest foreign market, some regulators believe Free Basics violates net neutrality and should be shut down. The Telecom Regulatory Authority of India has not yet issued a final ruling on Free Basics, and Facebook launched a petition campaign to save the program.

The telecommunications attorneys I spoke to say they’re not sure if Binge On violates net neutrality, because it is free and open to any company that meets its technical requirements. T-Mobile agrees.

However, Verizon, and likely Facebook, crossed the line established by the FCC, according to Witteman. If large providers can pay for privileged access to consumers, smaller and arguably more innovative companies won’t be able to compete on an even playing field, he says. Net neutrality is designed to prevent that exact kind of situation.