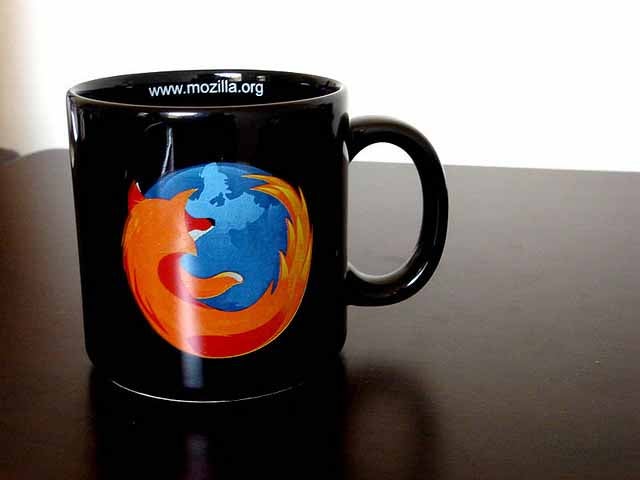 Mozilla, which has been talking about adding multi-processing to its Firefox browser since 2009, appears ready to finally roll out the technology.

Mainstream Firefox users may not see it until Novemeber, however. (The technology will be added to pre-release versions of Firefox first, likely showing up in the roughest “Aurora” build later later this month and in a more stable beta build in September.

“e10s is a priority for Mozilla’s engineering management and they are dedicating more help to make it happen,” said Chris Peterson, an engineering program manager with the open-source developer. Peterson’s comments were posted to a Mozilla developer discussion forum in May.

Specifically, multi-processing in a browser:

Even as Mozilla pushes ahead with e10s, it may be backing off a pledge to release a 64-bit version of Firefox for Windows. In the company’s internal documentation for a 64-bit Firefox Mozilla is leaves open the door to killing off the effort. Mozilla released its first developer preview of a 64-bit Windows version of Firefox in March.

With reports from Gregg Keizer at Computerworld.