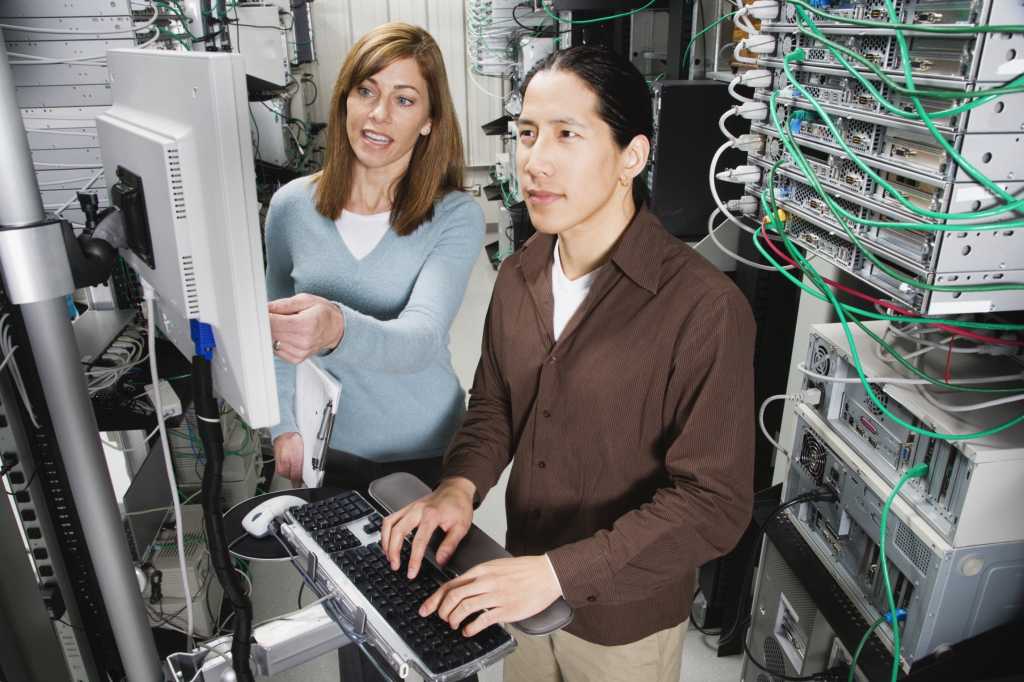 With the 4th of July quickly approaching, it’s time to look at the state of IT hiring for the first half of the year to try and build an accurate hiring plan for the remainder of 2015. To help us better understand the state of IT across the U.S, we spoke with David Foote, chief analyst and research officer with Foote Partners, to get insight into what’s going on inside IT organizations.

Each quarter Foote Partners compiles data from more than 2,705 employers, in both the public and private sectors, consisting of over 203,000 U.S. and Canadian IT professionals to create its “IT Skills and Certifications Pay Index (ITSCPI).” The report tracks 202 jobs and associated pay premiums for over 774 certified and noncertified IT skills. This data gives IT leaders an opportunity to see salary benchmarks levels for tech workers allowing them to make better decisions when hiring and evaluating tech talent.

Unemployment in the tech sector in March was at 2.0 percent, the lowest since 2008, increasing competition for talent and salaries in an already challenging marketplace. According to Foote Partner data, there is instability in the pay and demand for IT skills, both certified and noncertified, and this is creating stiff competition for top tech talent. “What continues to surprise Foote Partners’ analysts is the persistently high volatility in pay and demand for IT skills. High volatility signals intense competition in the market place with specialized skills and that will likely not change in the future,” writes Foote Partners in its ITSCPI report.

“Full-time job creation has picked up in the past year as human capital architecture, aka. ‘people architecture,’ discipline and practices have been adopted and employers have made strategic decisions to reduce the size of their contingent workforces,” says Foote.

According to Foote, the contingent model is morphing to a full-time model but that model will likely morph to a place where consultants are used more as end-to-end solutions as opposed to being used on one-off projects as organizations are more comfortable with the maturing services market. “We’re getting into a situation now where you’re going to be purchasing more B2B applications in mobile application stores,” says Foote.

Businesses, now feeling more familiar and comfortable with the services model, will continue to move to this way to better facilitate agility, innovation and cost savings. “Companies have been experimenting with this model for 10 years and they are just now getting comfortable with them,” says Foote. “More services, Cloud, IaaS, Paas and SaaS are being consumed by employers as a strategy for controlling the skills gap while also allowing employers to aggressively transform their IT workforce to emphasize flexibility and agility.”

You’ve been hearing about the IT skills gap for a while now and it’s no surprise, according to Foote. There will always be skills gaps as labor and skills traditionally lag behind innovation and new technology by 6-12 months. There are definite areas within IT currently feeling that gap like cloud services for example.

However, he continues, organizations are also blame for failing to integrate business strategy with IT labor planning and forecasting. Companies need to do a better job planning for staffing requirements and growing their talent internally. “A lot of times companies just don’t think about growing talent. They’re not thinking about what they are going to need going forward so they’re always in this perpetual problem,” says Foote.

The pace of change happens too quickly for employers to keep up, and they aren’t using the lessons learned elsewhere, Foote says. “Architecture principles and practices have been successfully applied to technology planning and acquisition for decades, with budgets and execution generally tied to accurate, well-thought-out forecasts and analyses including integration strategies with legacy systems. But employers have not applied the same practices to analyzing, developing, and/or acquiring skills and talent. This has widened the skills gaps in recent years and created demand for a contingent workforce of consultants, contractors and other temporary workers.”

Organizations looking to build a better strategy should do so within the framework of a human capital architecture, he says, and these are the areas where they need to focus their attention.

Hot skills areas within IT

According to Foote, no conversation about the current hot skills in IT is complete if you don’t mention the cloud, and recent data highlights that fact. In Foote Partner’s ITSCPI, cloud skills investments have done well:

“Big data capabilities are just too critical for staying competitive. They’ve expanded in popularity from a few industries to nearly every industry and market,” says Foote.

Early 2014, big data skills were losing ground as premium pay decreased. In fact, within the ITSCPI, 58 big data related skills and certifications declined an average 4.7 percent in the last three quarters of 2014. To see what was driving this, Foote Partners interviewed more than 200 employers. “Among our major findings: widespread dissatisfaction with the return on their sizable advanced analytics investments. Interviewees cited organizational and cultural barriers related to transparency, data governance and sharing of data enterprise-wide,” says Foote. Those interviewed also cited understaffing in the type of sophisticated big data skills and experience necessary to analyze their structured, semi-structured and unstructured data.

Foote points out, however, that things are turning around in 2015. Employers are taking a more long-term approach and the market value surrounding big data skills should increase. “With many employers now taking a more measured, longer-term perspective in their big data investments, our latest research findings show some recovery taking place in the first three months of 2015. Moreover, we continue to expect big data skills market values to recover over the next 12 to 24 months, he says.

The data scientist role is one area that deserves special attention. Foote says employers need to understand that there are different kinds of data scientists. “There are four distinct types of DS’s and only one type is the true earthmover that companies are craving and can’t find. The other three are readily available and able to make big impacts on their employers.”

“The shortage of data scientists is a bit of a fallacy. Analysts that work with Hadoop or other big data technologies spend a significant amount of time NOT requiring any knowledge of advanced quantitative methods. In fact, even those who employ advanced quantitative techniques spend from 50-80 percent of their time gathering, cleansing and preparing data — work for which there is plenty of available talent,” says Foote.

Is this the year that businesses get serious about security? “It’s been a long time coming but 2015 will be a year when discretionary spending for security — that is, everything not related to compliance spending — will start to reflect the fact that all these high profile hacks have pushed corporate boards and senior business executives to finally admit that for decades they have not been adequately staffing information security departments,” says Foote.

The market values for skills in security and cybersecurity have been on a steady upward path for the last two years, increasing 8 percent on average, and that will likely continue. “Strong performers in the first quarter 2015 edition are penetration testing, cybersecurity, secure software development, computer forensics and management certifications, with auditing certificates also strong through the past six months.

Employers from all industries are searching for cybersecurity talent, according to Foote. However, moving technology targets, a lack of consistency in job titles and the fact that this is a relatively new field is making it difficult to source this talent. “There is ample evidence of a global gap in cybersecurity skills. It is a relatively new discipline and there are few available experts in the marketplace for talent. But with a lack of consistency in jobs and career paths for security professionals we can expect that organizations will experience difficulties in attracting and retaining cybersecurity talent in the foreseeable future,” Foote says.

The Internet of Things holds promise for many industries and as more connected devices and sensors are added to an organization’s ecosystem, security becomes even more important. “IoT will roll out only insofar as companies and people are willing to accept the level of security protections that are in place at the time of purchase consideration. So security jobs and skills will be boosted by IoT interest and demand,” says Foote.

Many industries are now looking at how these connected devices can give their organization a competitive edge. Foote points to the retail industry as an example of where the industry is looking to tap into sensor-generated data from wearable technology to provide targeted products and services to customers. “As businesses look to IoT technologies to provide more insight, there is an ever-increasing demand for analysts capable of transforming IoT data into actionable business intelligence,” says Foote.

In the world of technology, the one constant is that everything keeps morphing – products, services, skills and job roles. That’s not going to change. What should change is how you approach filling the need for the right people with the right mix of skills at the right time. The bottom-line is that organizations that want to be successful need to be forward-thinking and better align their human capital needs to their business strategy.