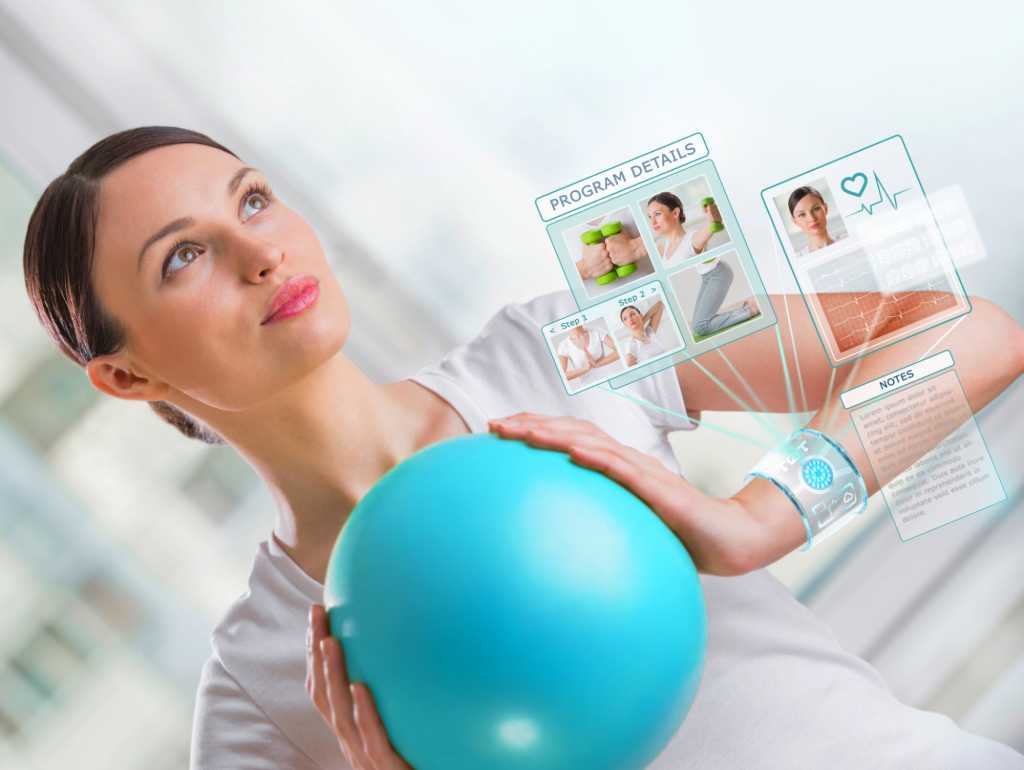 Companies that use wearables as part of their workplace wellness programs may soon have to make room for another player: The federal government.

The U.S. Equal Employment Opportunity Commission (EEOC) has issued a proposed rule that would amend parts of the Americans with Disabilities Act (ADA) of 1990 as it relates to wellness programs used by more than half a million U.S. companies. Public comments are being accepted through today.

At issue is the data that’s collected from wearables and whether it qualifies as simple health data — such as the number of steps a person takes each day for a wellness program — or medical data, such as a person’s heart rate. The latter could be held to higher levels of privacy, something that companies say could endanger their wellness programs.

Although the EEOC proposal doesn’t call out specific devices like a Fitbit, Jawbone or smartwatches like the Apple Watch, many such devices and fitness apps record a person’s heart rate during a workout or over several workouts. What happens to that information is at the heart — pun not intended — of the EEOC move.

The issues already raised about the proposal include:

It’s not immediately clear when the EEOC will decide on how to proceed. The agency hopes to offer guidance to companies on how they can use financial and other incentives to get workers into wellness programs. Collins predicted the EEOC would study the public comments and likely not act until sometime next year.

With reports from Matt Hamblen at Computerworld.