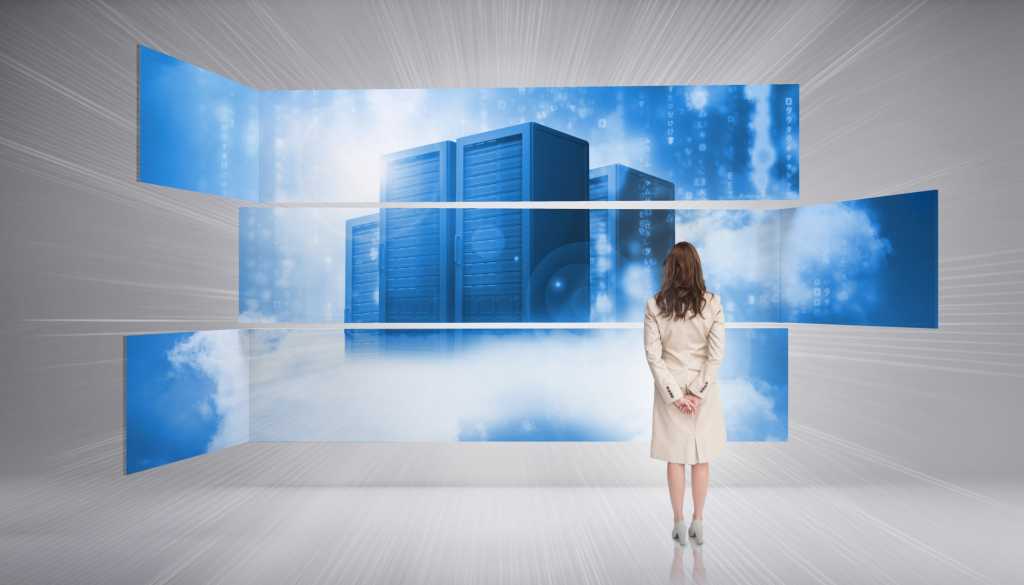 IBM also announced that it has joined with a number of partners to create the Open Container Platform (OCP), a coalition intended to ensure that containers are interoperable, fostering the rapid growth of container-based solutions.

“Our strategy around cloud is to make all of these clouds behave as one,” says Angel Diaz, vice president of Cloud Architecture & Technology at IBM. “No application, no solution is an island. Everything is connected.”

Diaz notes that IBM is already a strong Docker supporter — it is number three in overall commits to the open source container technology. When it comes to containers, he says, delivering them via the cloud is not enough. Developers need containers with advanced capabilities that allow production applications to be easily deployed and managed.

IBM Containers is designed to support DevOps through the capability to build, automate and orchestrate the deployment of multi-platform, multi-container and traditional workloads together in application environments. Diaz notes that it can help move workloads across various cloud environments with enterprise-class management and security, regardless of the phase of the application or delivery pipeline — development, test, staging or production.

IBM Containers features include the following:

“For the first time now, our clients will be able to create containers on-premises, off-premise, automate the build of these containers and scale them,” Diaz says. “Monitoring and logging are supported.”

Diaz adds that one of the biggest challenges with containers currently is that they can contain vulnerable code. Since the whole idea is to allow developers to use containers to build micro-services that can then be strung together to rapidly build new services, it is essential to detect if something in a container hasn’t been patched or has known vulnerabilities before those containers come to serve as the foundation of all manner of services.

Late-stage startup Mindjet, known for its Spigit crowdsourcing platform, is an early adopter of IBM Containers. The Spigit team has been experiencing annual growth of more than 30 percent, leading to escalating operations costs and scaling limitations as a result of its existing infrastructure. The company says it turned to IBM Containers on Bluemix to help its development teams operate more efficiently, innovate with speed, improve engagement and boost productivity.

“While we started our application development on Heroku, it wasn’t long before the resulting operations costs started to overtax our team, limiting us in terms of development and pace capabilities,” Mindjet CTO James Gardner said in a statement. “The agile and open capabilities of IBM’s Bluemix, including the new Docker-based IBM Container services, helped us cut our deployment times to mere seconds and increase our freedom to do what every startup wants to do more of, focus on innovation for our clients.”