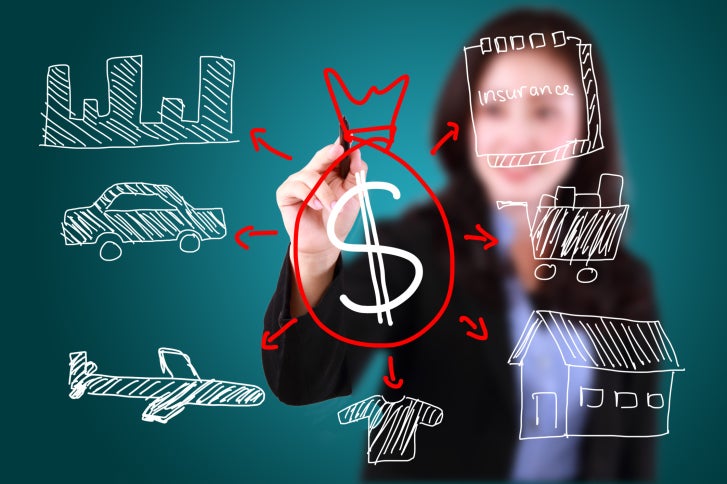 The latest CIO Tech Poll: IT Economic Outlook reveals a sharp rise in the number of IT leaders planning to increase new or discretionary spending. The 61 percent who will boost spending is up from the 48 percent in 2013 and 47 percent in 2014. (Results are based on 230 respondents who indicated they are the top IT executive at their company or business unit.)

The increase in IT spending represents the highest percent since the inception of our Economic Poll in 2009 (see the chart below).

As technology continues to tie directly to revenue, it’s not surprising to see that 39 percent of new project spending will be on projects that help increase top line revenue.  CIOs also seem to be more willing to take risks to drive revenue as 46 percent of CIOs surveyed plan to increase spending with new technology companies.

With that focus on the top line comes the need for CIOs to continue to be more in touch with  external customers. Nearly three quarters (73 percent) of respondents say IT is interacting with external customers more than two years ago, while 37 percent say IT will focus new tech spending on external customer interaction, relationship or experience-related investments. That number is up from 33 and 36 percent in 2013 and 2014, respectfully.

While CIOs are all about SMAC and edge technologies — devoting 32 percent of the IT budget  to mobile, CRM, m-commerce, cloud, social and marketing automation — CIOs still need to ensure the trains run on time and expect to allocate 68 percent of their budget to core technologies like infrastructure, network, storage, compute.

It’s encouraging to see that CIO are reporting more frequent communication with business leaders and the board. Nearly nine out of 10 CIOs say their business colleagues understand the value of IT (87 percent) and 72 percent are communicating with their organization’s board members and executives more than they did two years ago.

Still, challenges remain. Conveying the value of IT to business stakeholders is considered an issue for 63 percent of respondents and 36 percent say business pros think they understand technology better than the IT team. This is where communications come in. CIOs who report that they are communicating more with  executives at their company are significantly more likely to have business colleagues who understand the value of IT (91 percent vs. 77 percent) and have more externally customer-focused IT teams than previously (81 percent,vs. 48 percent).

For more on our findings, download the CIO Tech Poll results.