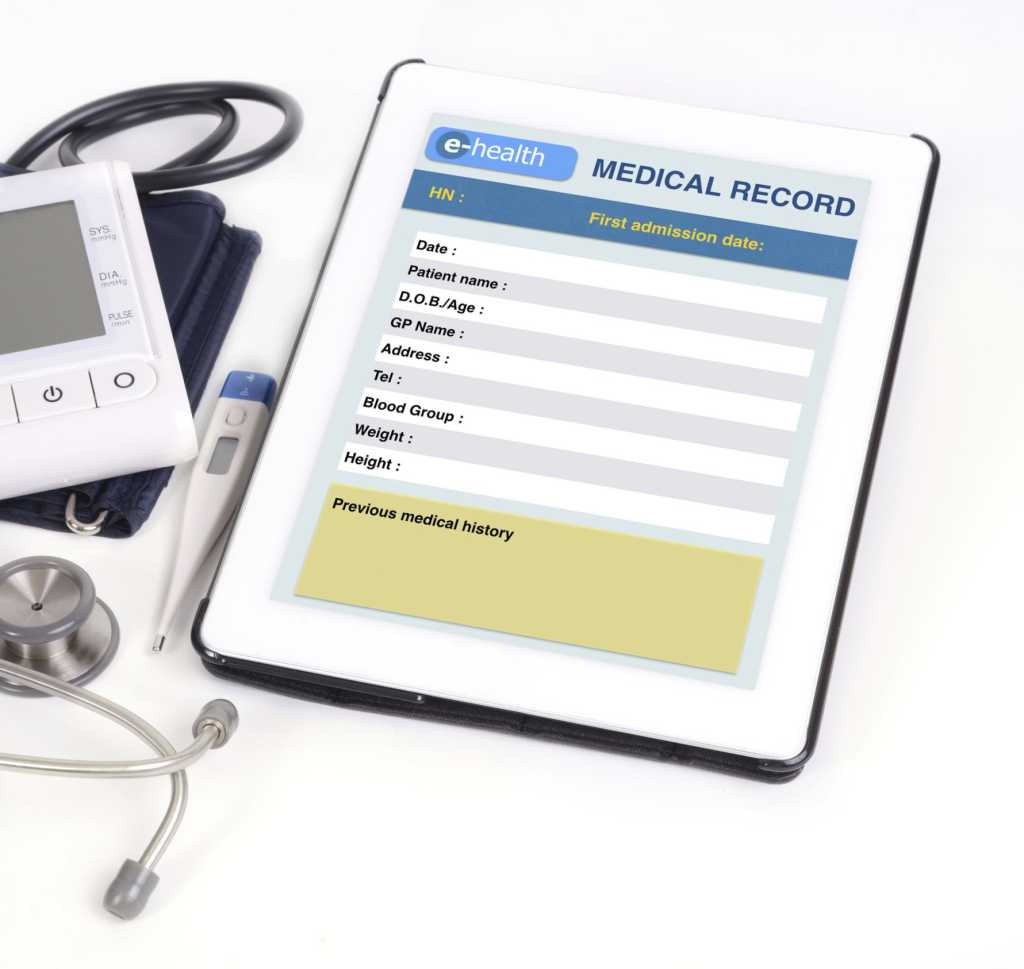 More than six years after a bill aimed at spurring the development and adoption of electronic health records (EHR) became law, many observers complain that the technology has failed to live up to its promise.

Much of the frustration within the medical community over EHRs arises from the challenges of sharing information from one system to another, and the administrative burden that comes when the systems integrate poorly into the clinical workflow.

Those issues got an airing at a recent Senate hearing, part of an ongoing probe members of the Health, Education, Labor and Pensions have been conducting as they explore legislative fixes to improve EHR adoption.

Witnesses at the hearing put some of the blame on the vendor community, suggesting that the industry needs some measure of harmonization to ensure that privacy and security features hold consistent from one system to the next, and, crucially, that the various EHR products are interoperable.

“This is very hard, and that’s why we believe that standards would be incredibly helpful,’ says Maryl Moss, chief operating officer at Coastal Medical in Providence, R.I. “We have other work to do. We have to change the care we deliver for our patients. We really don’t want to spend time deciding what vendor we’re going to use.”

Moss also lays some of the inconsistencies in the EHR environment at the feet of the government, citing the divergent reporting requirements for quality measures in place at different agencies, a system she calls “onerous” and “inefficient.”

“We would recommend that the government have harmonized measures that we could work with,” she says.

Some lawmakers took aim at what they described as the overly complex regulations in place for EHRs to receive Medicare reimbursements known as meaningful use. Bill Cassidy (R-La.) noted that only 11 percent of eligible physicians have successfully attested for stage two of meaningful use, even with penalties for noncompliance set to take effect this year.

“This suggests that meaningful use requirements are so burdensome that many doctors will take a financial penalty because of an inability or unwillingness to comply with burdensome government standards,” Cassidy says.

Cassidy and others also expressed ire at the reports of vendors establishing proprietary standards that effectively turn their medical records into walled gardens, undermining interoperability by design.

“If this is true, it is inexcusable,” Cassidy says.

The witnesses from the medical community generally welcomed the process set in motion by the 2009 HITECH Act, passed as part of President Obama’s much larger economic stimulus package in the early months of his first administration, which established a roadmap for EHR development.

But aside from the interoperability struggles, too many EHR systems that vendors have developed have offered little more than a digital version of the paper record, and haven’t kept pace with the broader shift “from volume to value” that the medical sector is trying to effect, according to Boyd Washington, chief medical information officer at the Franciscan Missionaries of Our Lady Health System in Baton Rouge, La.

“There is certainly a burden that has been increasing around the electronic record,” Washington says. “In my opinion, too much effort is spent recreating the attestation and documentation checkboxes that existed in the paper world that are just no longer valid.”