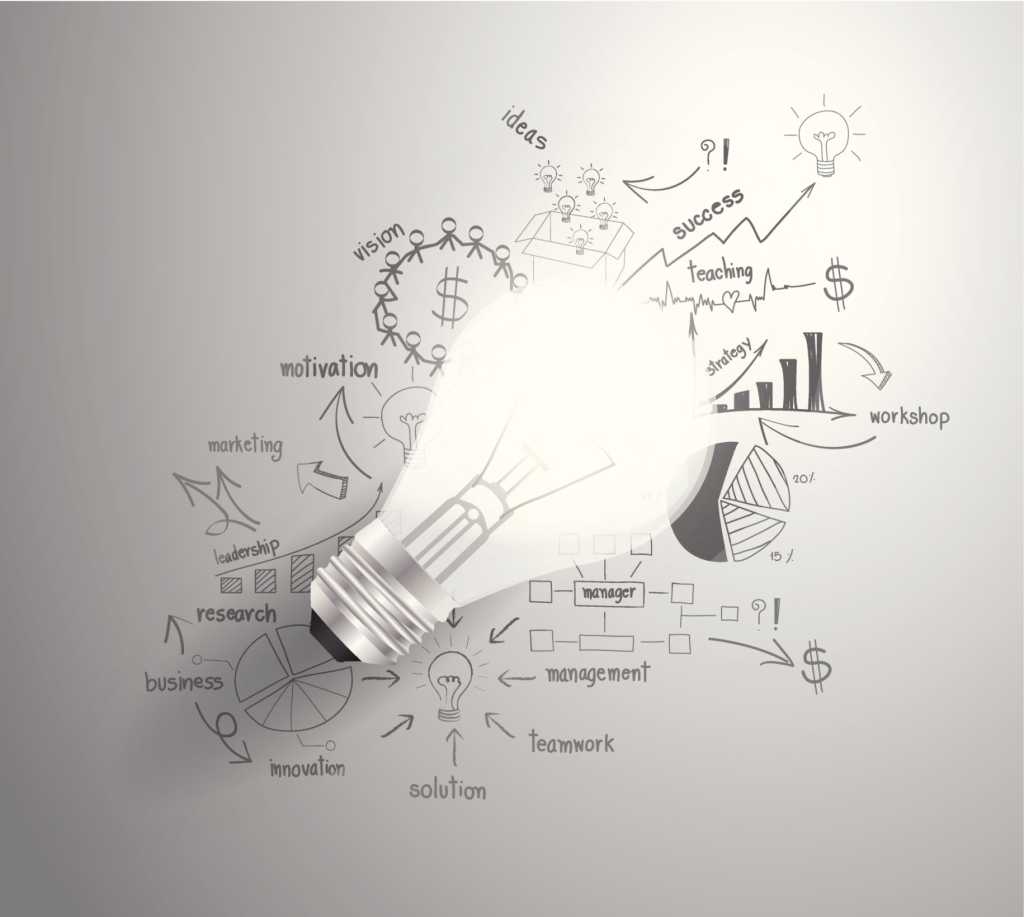 I recently saw my first in-person presentation by Larry Ellison, who arguably is the most successful salesman in the world. Oracle is a sales-driven company, and while that isn’t unique, it is rare in the enterprise solutions business. Steve Jobs was one of Larry’s closest friends, and Apple under Jobs was marketing-driven (with a heavy design emphasis), which was unique. Jobs was a marketing genius often compared favorably to PT Barnum and Walt Disney.

There is a rather interesting difference in how the three types of firms approach a sale, which talks to the strengths and weaknesses of each model. This difference is most pronounced in how they present their products, particularly in the claims they make.

Let’s do the most common type of firm first. The engineering firm often has never seen a technology or a feature it doesn’t like and doesn’t like to talk about in excruciatingly annoying detail. While they will go through an incredible amount of effort not to exaggerate their claims, the claims often contain a level of detail that only another engineer would love and are often far removed from what an end user might articulate as a benefit.

Marketing and sales aren’t tightly integrated and both tend to get involved long after the product is designed. They are typically handed the offering when it is complete and have little initial ability to modify or change it.

If there is a disconnect in claims, this is where it occurs because, typically, the quality of communication between engineering, sales and marketing is relatively low. Therefore, the sales and marketing groups may misunderstand the capability and creatively attempt to make it more meaningful. Fortunately, or unfortunately, engineering often retains approval rights for collateral and they can be painfully effective at taking much of the fun out of press releases, collateral and communications. Sales tends to be a little luckier with regard to their pitch, but engineering driven companies typically set high salaries and low commissions that tend to drive the most aggressive salespeople to other firms.

With an engineering company, the focus for a buyer is making sure that you understand what you are buying and have someone who works for you that understands both the firm’s needs and the technology that will meet them.

Engineering is subordinating to sales and may be nearly entirely decoupled with decisions in both groups, which you’d think would be coupled not even connected. This can lead to rather fanciful claims that sales believes but engineering can’t support and the firm having an inability to reconcile the difference.   This puts a lot of stress on contract administration on both sides as the firm struggles to match what was promised, and what is often in the contract, with what is delivered.

On the positive side, sales can, and often does, direct engineering, which can result in offerings that are more customer-centric. Because these firms are focused on revenue and commissions they tend to attract the most powerful and successful salespeople in the business, and these people don’t get where they are if they don’t know how to take care of customers, at least in this space (enterprise tech really isn’t a sell and run business, at least not sustainably though if this problem does exist it is more likely to exist in a sales driven company). This is why, in a sales driven company, you are likely to see claims that look crazy and well out of line with reality.

With a sales-driven company you need a strong legal and contract compliance capability to assure you actually get what you thought you bought for the price you agreed to pay.

We just don’t see this often in technology. The changes in leadership at Apple exemplify a company that appears to have drifted from marketing-driven to being engineering-driven. Marketing-driven companies, using Apple as the template, start with a concept of what can be sold and that is driven into engineering/design (who may revolt).

An interesting story is that Jobs once asked Apple engineering to create a pretty motherboard and they proved to him that it was impossible even though years later the gaming segment began regularly building pretty motherboards (showcasing that there was a revolt at Apple and that Jobs was actually right).

As we saw with Apple, a marketing-driven company when done right can actually do amazing things with regard to customer satisfaction, revenue and profit, which should have folks chasing this model more aggressively. The reason is that, in this instance, marketing forces a substantial amount of coordination between how a product is created, marketed and sold in a way that doesn’t happen with the other models. Now the product may not initially be ideal, but engineering is driven to meet the claims that marketing makes and as we have seen from Apple products, while initial offerings may be a bit off the mark, they will quickly alter course and within three versions be right on target.

You also tend to get fewer products because a marketing-driven company focuses on getting buyers to agree on their view of what a product should be while sales and engineering companies may focus more on covering every contingency. Claims can lead the product’s capability during early versions but often focus on very fuzzy, feel good terms, like “magical” and “amazing” that drive excitement but have little to do with anything material. The fact that buyers actually are often amazed and see magic goes to why this approach was so powerful for Apple.

With a marketing driven firm recognizing that products will get vastly better over the first three versions and making sure you have visibility to the vendor decision makers in marketing (part of market studies) can result in products that better match your needs sooner.

I find it fascinating that the model that has proven to be the most successful both financially and in terms of customer satisfaction is also the least popular. But that is largely because companies are typically built by engineers in this space who then hire marketing people who, if they are good, often prefer very different industries or agencies. So you just don’t get marketing people that can run tech companies and Apple was a fluke though, you have to admit, a particularly successful one.

Personally, I think the best approach would be a blend of these techniques but, given Apple’s success, I’d suggest putting more emphasis on connecting marketing and engineering than has typically been the case. Something to noodle on over the weekend.