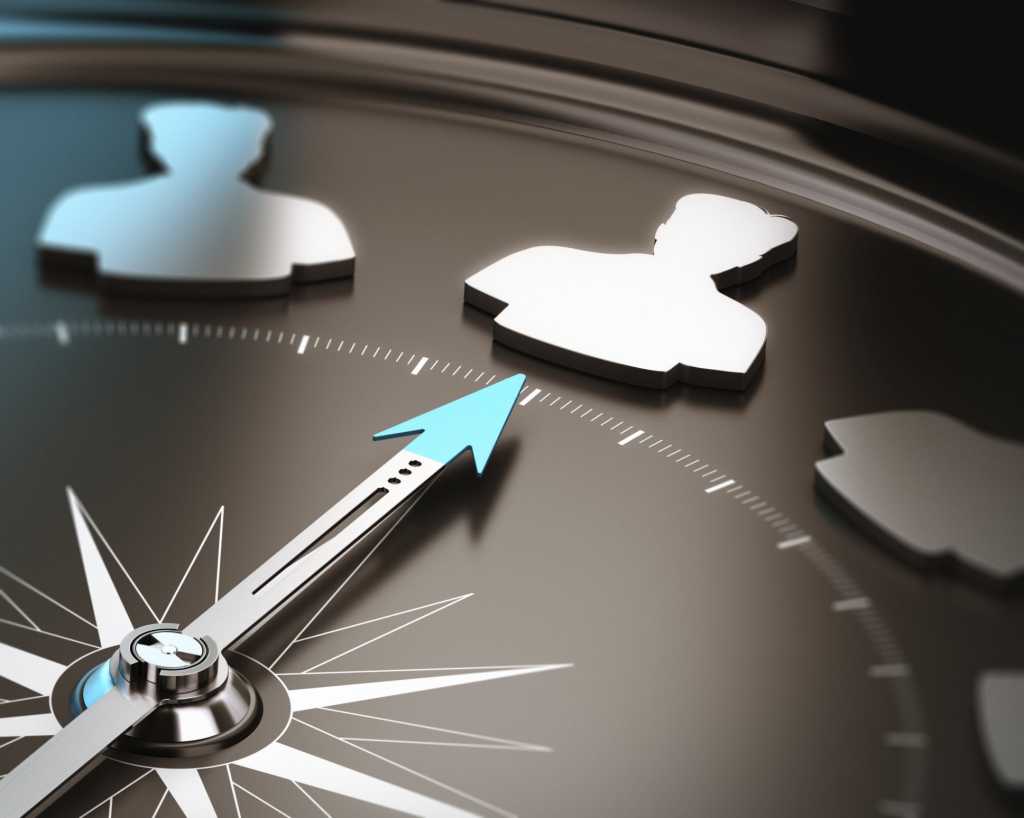 State CIOs, like their counterparts in the federal government, often struggle with recruiting and retaining top IT talent.

Government enterprises have long been challenged by competing in the labor market when candidates with coveted tech skills can find more lucrative work in the private sector, where the on-boarding process is accelerated and they might enjoy a more flexible work environment.

“This is not a new problem. We’ve been competing with private industry for a very long time,” says Tennessee CIO Mark Bengel.

But in recent years, the competition for skilled workers has grown more intense, both as IT has become an increasingly integral part of enterprise operations, and as new specializations within the field have emerged. Government officials say they are particularly challenged when they try to hire on experts in hot fields like cybersecurity or data science.

In a recent survey from the National Association of State CIOs, 92 percent of respondents said that the salary rates and pay structures they can offer present a challenge in bringing on top IT talent. In that same NASCIO poll, 86 percent said they are struggling to fill vacant IT positions, and about two-thirds said that a shortage of qualified candidates is making it harder to achieve their strategic goals.

But Bengel and Maine CIO Jim Smith, speaking on a conference call about workforce issues this week, argue that state CIOs can help their cause and make their organizations a more attractive employer through a number of avenues, even if they’ll never be able to compete with the likes of Google or Facebook on salary.

That might start with a recognition that the younger workers who will be needed to replenish the ranks of retirees bring different expectations about the course their professional life will take. Providing a flexible office environment with options to work remotely can be a big help, but there’s no skirting the fact that many millennials expect to move from one job to the next, especially early in their careers, so hiring managers should anticipate that new employees might only stick around for a couple of years.

“We really believe that the generation coming up now — for the most part — aren’t going to be the 30-year employee,” Smith says, anticipating that younger workers will bring “much more transition, much more fluidity in the workforce.”

Of course, not every millennial worker is going to be a serial job-hopper, and Bengel says that there are some strategies that can entice them to stay on a bit longer.

How government can get and keep millennial workers

As a recruiting strategy, he argues that CIOs can emphasize the merit of government service as a civic contribution, playing up the opportunity to tackle major social challenges that can be a compelling intangible that many companies in the private-sector cannot match.

“What we’re trying to do is create an environment where people want to work for the state,” Bengel says. “The ability to make a difference is really attractive for many people.”

His team has been trying to hire millennials for lower-level positions, and then immerse them in an intensive training and career-development program once they’re on board. That way, they can see the career path ahead of them, anticipate promotions and enjoy a sense that their employer is invested in them, all of which can engender loyalty and improve retention, Bengel explains.

In Maine, Smith says that partnering with universities and community colleges has become an effective way to bring younger workers into the pipeline. In Tennessee, the CIO’s office has been building up its internship program, and has also had some success in engaging contract workers and transitioning them from temporary to permanent employees — “to be able to drive before we buy,” as Bengel puts it.

But once younger hires have been brought on board, Bengel argues that CIOs need to revisit the traditional approach to managing the workforce. Specifically, many millennials expect greater flexibility in how they work, he says, and government managers could improve their retention rates if they are more willing to accommodate — within reason — unorthodox schedules, so long as the employees get their work done.

“You’re managing millennials more to tasks than hours,” he says. “This is something that’s new in government because we traditionally have only managed to butts in seats, and I think we need to manage more to accomplishment.”