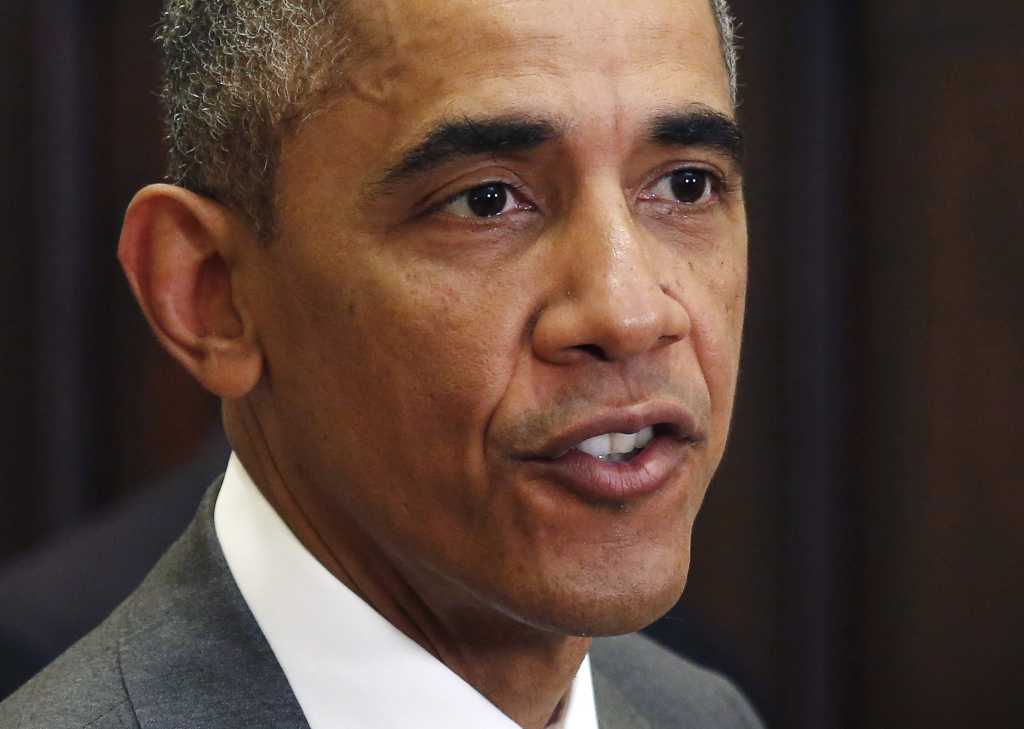 Senate passage on Wednesday of fast-track trade authority for President Obama has H-1B visa reformers worried. They fear that the Trans-Pacific Partnership (TPP) his administration is pushing could make it harder for them to make what they see as needed changes to the visa program.

The 60-38 vote will allow the president to present trade agreements to Congress for either approval or rejection without change. That gives the administration more leverage in reaching a deal with other nations, but leaves open the question of whether a future trade pact could undermine reform efforts before they even gain traction.

H-1B visa opponents say the program is all too often used by companies to outsource IT jobs, and charge that has been leveled in recent months against a California utility and Disney.Elsewhere in the world, the H-1B visa program is seen as a part of free trade and calls to restrict its use protectionist.

Both sides of the H-1B debate weighed in on the effects of yesterday’s vote:

With reports by Patrick Thibodeau at Computerworld.