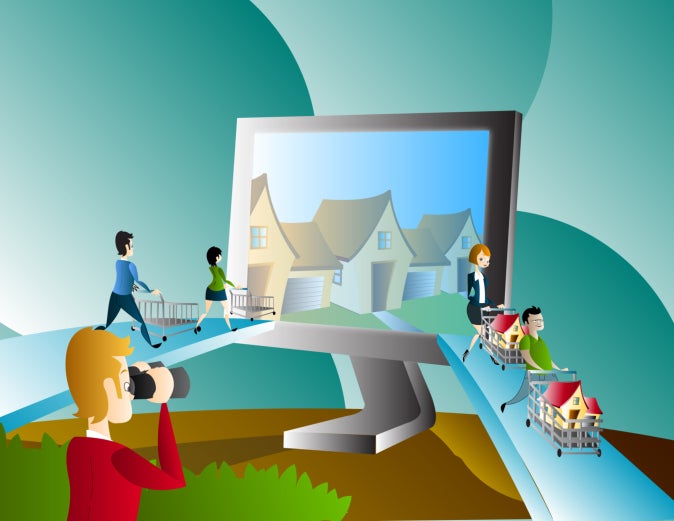 If you’ve spent time Google searching and window shopping online, say, on an outdoor retailer’s website, dreaming about a $400 graphite fly fishing rod, maybe even putting the fly rod in a shopping cart to keep the fantasy going only to click away when reality bites, you might see the fly rod following you around the Interwebs. It’s on your Facebook feed. It’s staring at you in a banner ad. It’s hyped up in a native advertisement about local fly fishing spots. And it’s in an email from the retailer offering a special sale on fly rods. Your fly rod.

It’s called the behavioral trigger, one of the most effective weapons of the digital marketer.

The key to unlocking personalized marketing messages that lead to higher conversion rates just might be behavioral triggers. In a nutshell, behavioral triggers are a way to identify a person’s recent Web activity (maybe location, too) in order to strike while the iron is hot, so to speak, with targeted messages over many channels.

[ Related: Marketo’s CMO on the future of marketing ]

Think of it as extending the life of the almighty impulse buy.

There are all sorts of user behaviors that can trigger an automated email response: subscribing to a website, visiting a website, abandoning a basket, viewing certain content, downloading a white paper, among other activities. Sending a follow-up email message based on these triggers can lead to really good conversion rates.

“Open rates are double what we see on broadcast email, click-through rates are anywhere from 3-5x, and the biggest thing… an average 48 percent lift in the revenue per user,” says CEO Fayez Mohamood at Bluecore, a marketing tech company specializing in behavioral triggers for retailers.

With such great returns on behavior-triggered emails, what’s the hang up?

For one thing, the technology isn’t cheap nor as simple as flipping a switch. Bluecore services around 100 brands, with deals ranging in the five to six figures per year, and collectively ingests close to a terabyte of behavioral data every two days.

“It takes a lot of resources to set up triggers,” Mohamood says. “Most marketers are used to getting to their tool and setting up broadcast email. If you’re thinking about setting up a trigger, first you need a product feed, then you need some analytics about where that trigger happens, then you need to figure out how often you send these triggers, how you frequency cap them, how you prioritize them. It’s usually very technically heavy, especially after you do more than two or three triggers.”

Privacy concerns can be another roadblock — as in, are you following me?

There are ways to get around this. For instance, one of Bluecore’s retailer customers knows its shoppers don’t take too kindly to being tracked. So a behavior-triggered email won’t show the exact product an online viewer was looking at, rather the email might be about the general product category. The idea is that the viewer gets an email he’s interested in and figures it’s merely a coincidence that he had searched for it earlier.

“Here’s a big secret: Marketers don’t give a sh-t about technology,” Dholakia says. “They’re actually pissed off about having to figure out all this technology, and they’re doing everything in their power to bury it.”