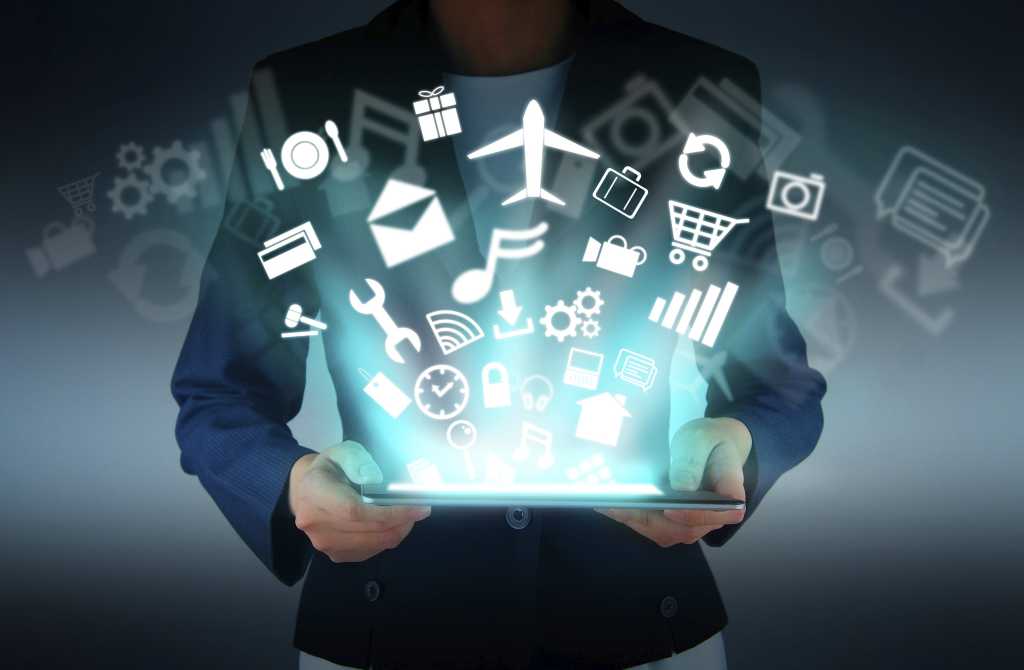 Digital is coming of age and it’s bringing disruption with it. The opportunities and threats posed by this disruption are too great for organizations to ignore. FTSE is one of the most successful digital companies, here’s how they’re managing to transform their organizations rapidly and respectfully.

Unless you’ve been living under a rock you won’t have been able to avoid the news that digital is devouring and disrupting the world. Similarly I’m in no doubt that you’re also being told that if you aren’t busy digitizing your organization, your products and your business model then you’ll lose your competitive edge and be relegated to a life on the shelf alongside organizations like Kodak and Blockbuster – two organizations who must truly epitomize what it feels like to be casualties of the digital age.

The age that we live in is an increasingly digital one but, and this will sound like an oxymoron, not all of us live in it. Today many organizations particularly small and midsized ones are still struggling to embrace and embed digital practices and principles into their businesses.

Like any transformation the key to success lies in how well prepared you are for the journey. When I asked senior executives from the FTSE to share their experiences there were a number of themes that cropped up time and time again in organizations that are carrying out what are widely regarded as successful digital transformations. It was clear from the outset that the most successful programs are driven top down and are in those organizations where the vision is curated, communicated and supported wholeheartedly by the executive board with the full backing of all of the lines of business.

The structure and lay out of the organization plays a vital role in helping accelerate, or hinder the program. Out performers ensure that a digital representative, with the authority and power to act sits on board and have flatter organizational structures than their peers with less than seven hierarchical layers between the CEO at the top and the front line workers at the bottom of the pyramid.

Not only does this structure and strategy ensure that the right vision and resources are assigned but more importantly it ensures that the vision is correctly aligned with the organizations overall responsible business strategy and that it’s less likely to lose its significance as it’s cascaded helping to ensure that the energy and vigor that it’s trying to convey isn’t diluted, spurring its employees into action. When you begin your transformation the how you do it is just as important as the why you do it and your transformation to become a digital business is as much of a cultural transformation as a technical one.

Many organizations, particularly those that are larger and more mature than their counterparts are often arranged into vertically aligned business units and this brings its own challenges. Lines of business that have evolved in parallel to each other over time, separated by process walls are often poor at communicating and collaborating with one another and this is why out performers layer their digital transformation team horizontally across the organization where they can add the most value and have the greatest impact.

Backed by the board this team is responsible for managing and delivering the transformation as well as encouraging individuals from each of the lines of business to nominate themselves for the roles of digital champion who, if accepted are provided with all the tools and support that they need to behave as agnostic consultants within their functional group, helping communicate the organizations vision, educating people about the benefits and coaching them on how to get involved.

However, every time there is a change there are winners and losers and the same is true for digital transformation. Today we live in a time where there are five generations in work. The silent generation who were born pre 1944, these are the individuals who grew up in a post war period during an age of great disruption and change and they’re called the silent generation because you’ll never hear them complain. The baby boomers, born between 1945 and 1963 who are confident, idealistic, independent and empowered. Generation X, born between 1964 and 1979 who’ve grown up in uncertain times, unused to the economic and social certainties that were afforded their parents. Generation Y, born between 1980 and 2000 also known as millennials or Digital Natives who see the concept of loyalty to a brand, organization, political party or doctrine is almost impossible to envisage and finally there’s Generation Z born after 2001 who are uber digital natives and who are the first generation who might never know privacy or what it’s like to read a physical book.

CEO’s, who more often than not belong to the Silent Generation, of organizations that were built based on the principles of the 20th Century organisation, the blueprint of which was first laid down by during the industrial revolution are finding themselves increasingly unfamiliar with the rules and possibilities heralded in by this new digital world.

Entrepreneurs and new millennial organisations have used digital to rewrite the rules of business, they operate, innovate and scale in entirely new ways that are on the whole alien to individuals who have grown up within classical 20th Century organizations and as we enter this new age operating boards don’t have a manual they can follow, similarly every organisation has a veritable army of people in a myriad of positions who fear that their soft and hard skills are becoming more and more redundant and this is building up a culture of fear and uncertainty as they wonder how long it’s going to be until they’re cycled out of the door and replaced.

In my experience the harsh reality is that most organisations focus a significant percentage of their attention on Generation X and Y and forget to address the insecurities of the some of their most loyal workers – the silent generation and the baby boomers and while it’s never spoken out loud it’s often because many organizations no longer see these generations as the future, however that still does not give organizations, or leaders an excuse to overlook them.

Every transformation you undertake, particularly one that may as be profound as adapting your business for the new digital era must be done with respect to every individual within your organisation and with your customers’ needs at the heart of it.

The new digital era presents organisations with a multitude of new threats but similarly it also presents them with a wealth of new opportunity and organizations that lead from the front, that digitise not only their products and business models but also their operating models will stand a much greater chance of surviving into the next century.