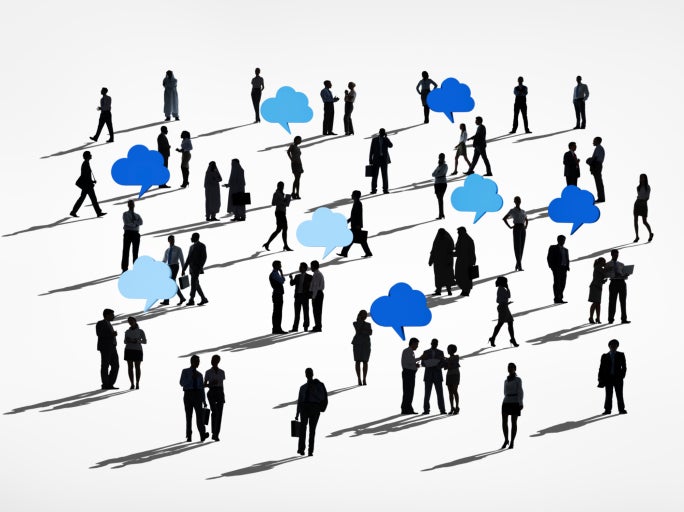 Traditional document applications are still among many workers’ core computing apps, but the cloud-based Google for Work and Microsoft’s Office 365 suites facilitate more collaborative, real-time workflows. The differences between Google Docs and Word Online are sometimes indiscernible, but for the millions of people who spend hours with the platforms each week, small variances can be a big deal.

[Related Analysis: Office 365 vs. Google for Work: A cloud comparison for small businesses]

IT leaders and CIOs don’t always pick Word Online or Google Docs based on merit. “On the surface there are a few differences, but when you peel the onion and you get into the day-to-day workings of a CIO wanting to assess this on a total cost of ownership basis … we have to look at things like training, support, help desk, that’s where Google starts to lose,” says Shawn Wiora, CIO and CISO, Creative Solutions in Healthcare. “It’s a newcomer on the enterprise side.”

Tim Burke, director of IT, BetterCloud, says Google Docs and Word Online have become increasingly similar during the last couple of years. Standout features on one platform might have driven IT decisions in the past, but it’s familiarity that frequently drives purchasing decisions today, he says. “There is a reason why a lot of startups pick Google and a lot of really established enterprises pick Office 365.”

The remaining differences between Google Docs and Word Online come down to slight variances in how users perform similar tasks. Both applications allow for real-time collaboration and comments, but Word Online uses the traditional Word “Track Changes” feature, while Google Docs lets users make edits or “suggestions” if other collaborators need to approve final changes.

Microsoft was late to add live edits and real-time collaboration, according Burke. Many longtime Word users also had to be trained to appreciate the difference between making changes in separate versions of a document that’s saved and shared, and making live changes in real-time made to a single document that’s updated on the fly.

Wiora says roughly half of his organization’s 6,000 employees are millennials, and they don’t have the same learned affinity for Microsoft products. “Even if they’ve been in management, they care less about the functionality, the features, [and] the comfort that more senior, more experienced staff has with the enterprise Microsoft suite.”

Today, Google Docs and Word Online share so many similarities that tech pros such as Wiora and Burke don’t have to worry about features or compatibility, but IT teams still need to do proper planning, and provide guidance and leadership, regardless of their cloud platform or choice, Burke says.

“A cloud migration can also be a great time to clean shop organizationally around business processes, around folder structure, around approval processes,” Burke says. “If you bring all of your legacy up to the cloud, you’re really not running the cloud.”