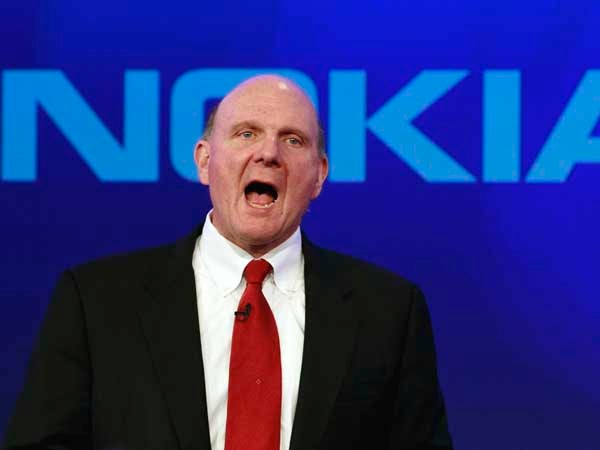 Microsoft could move quickly to write off a big chunk of its 2014 purchase of Nokia tomorrow, the first day of its next fiscal quarter.

The write-off has been on the company’s financial horizon since April, when Microsoft first warned investors that its smartphone division was at an “elevated risk of impairment.” (“Impairment” means the market value of a business is less than what’s carried on the books, forcing a company to balance accounts by taking a non-cash charge to cover the difference.)

Microsoft’s fiscal quarter ends today, clearing the way for the company to announce the write-off tomorrow. While there’s no guarantee it will do so, Microsoft in 2012 did a similar maneuver by writing off a big chunk of its 2007 acquisition of aQuantive. It took that $6.2 billion write-down on July 2, 2012.

Here’s why the write-off is likely to come sooner rather than later:

The $7.9 billion Nokia buy was one of the last moves made by then-CEO Steve Ballmer, who left Microsoft in February 2014. The deal was seen by analysts as necessary, but came under fire because it did little to improve Microsoft’s fortunes in the mobile market.

If Microsoft moves to write off the majority of the Nokia purchase, it could do so in another letter to the SEC. More insight into the company’s financial state will come later in the month; it is set to report earnings results on July 21.