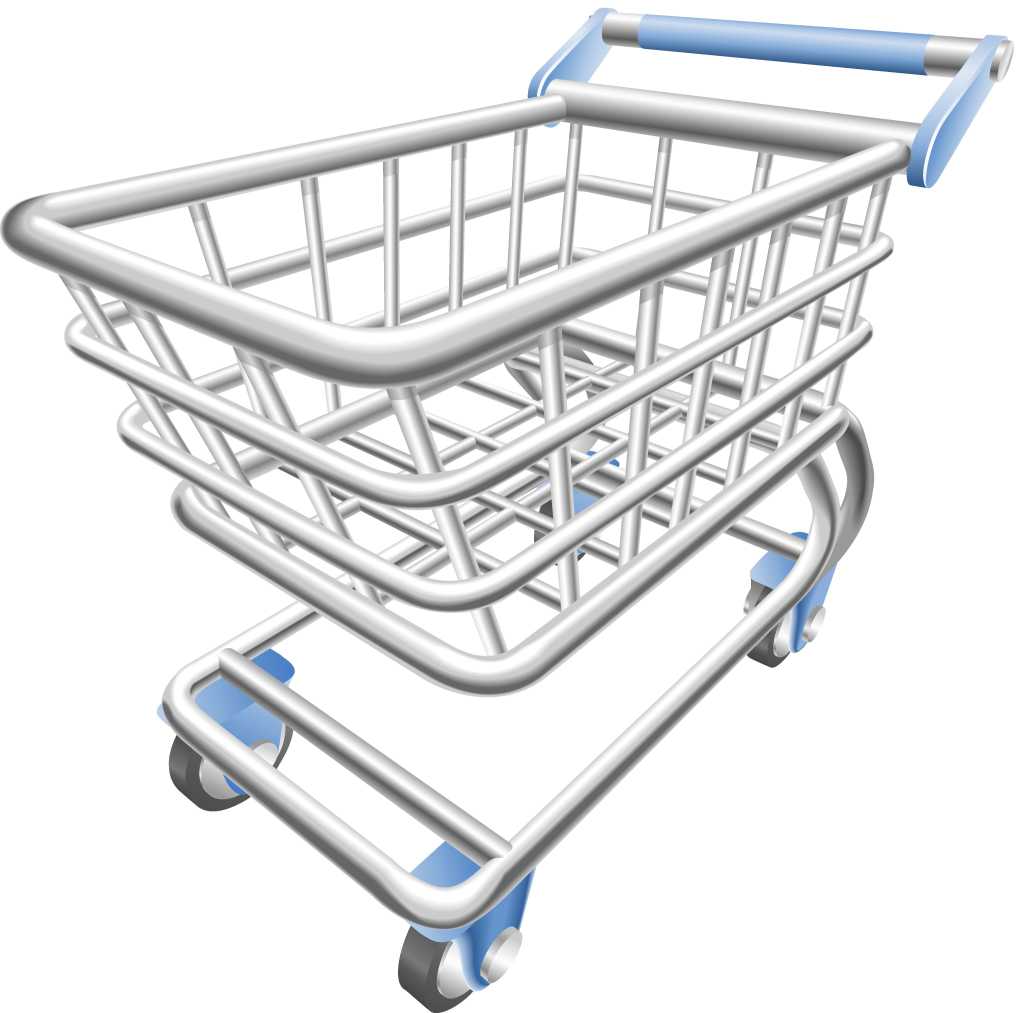 Since it’s inception in 1995, eBay has always attracted a flurry of activity. Just recently, the company has seen an uptick in user counts and their stock price. For the analytics company Terapeak, which provides the official sales-tracking dashboard, that rise in popularity could have been a challenge as more and more seller tools joined the fray. Fortunately, they figured out how to ride the wave of success, make smart business decisions, and almost single-handedly prove the freemium model does work by attracting 300,000 non-paying customers in 18 months.

How did they do it? First, there’s a bit of a snowball effect on eBay. As the number of sellers entering the market continues to grow, so does the need for third-party tools and apps. That means more companies are competing for seller’s attention. You might not know the names Magento, InkFrog, ShipRush, or Hollander, but to an eBay seller, they are the gears that make the engine work. Terapeak had to think smart over the last two years as sellers started shopping around for more tools. They watched as the eBay merchant numbers continued to grow and the number of tools available flooded the market.

One of their key decisions was to offer the MySales dashboard for free early last year. They attracted 300,000 users in just 18 months, plus another 27,000 premium (paid) users. That paid user base has been growing by about 30-35% each year, mostly thanks to the skyrocketing MySales numbers and converting them into premium users (they offer a Personal and a Professional paid version). But they’ve also made some smart decisions along the way to insure the company itself, founded in 2003 by two eBay merchants, stays healthy. According to Kevin North, the CEO of Terapeak, their main focus was all about customer feedback.

For example, they created a Customer Advisory Board that helps them add innovative new features. It helps them include merchants in their product development life-cycles. They noticed their payment service provider was too unreliable for customers, so they replaced it. They hired a new in-house recruiter when they realized that they simply couldn’t do it all themselves (they now have over 50 employees).

Most importantly, they focused on adding subscribers. North says the company eliminated any project internally that didn’t tie in directly to subscriber growth and freemium conversion. MySales has this particular focus because it has natural transitions from free to paid models. One example of this is that the paid versions provide a longer history of sales tracking. Of course, they also watched their Net Promoter Score closely and, not surprising for an analytics company, tracked their churn rates to make sure the product was meeting the needs of the sellers.

For a self-funded company that started with just $5M in its pockets, the freemium model is working, even if there are plenty of other tools sellers can use.