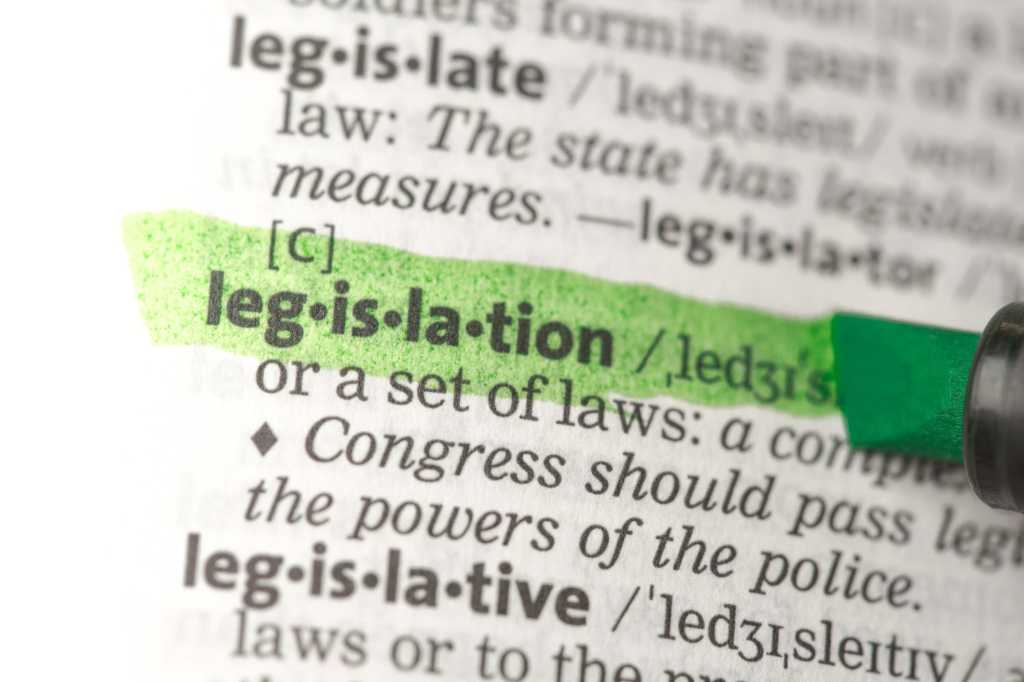 With federal action on H-1B visas lacking, the state of California is stepping up to try and slow the use of foreign workers to replace their U.S.-based counterparts. Call it the Southern California Edison effect.

State Assembly Bill 853 (AB 853), which has already passed in the California House, directly targets IT operations at state-regulated utilities — like Southern California Edison (SCE). The utility drew attention earlier this year when it hired two India-based IT outsourcing companies, laid off 400 workers and engineered the voluntary departure of another 100.

That prompted an outcry from officials — both state and federal — concerned that foreign workers were being used to replace those forced out at SCE. Several U.S. Senators decried the move and called for a Department of Labor investigation. The department has said it will look into what happened.

AB 853, if it passes the Senate and is signed into law by Calif. Gov. Jerry Brown, would complicate the offshoring of IT work by utilities because it would be more difficult for them to use H-1B workers supervised by contractors on IT projects.

States have tried to put the slow the shift of jobs to offshore before, especially in the wake of the dot-com bust in 2001. In New Jersey, for example, lawmakers in 2012 approved legislation that would have impeded call center outsourcing. At the time, the New Jersey branch of the Communication Workers of America accused telecoms of shifting DSL call-center support jobs to India and other countries.

Although that state’s legislature approved the measure, it was vetoed by Gov. Chris Christie.

Christie is now running for the Republican presidential nomination.

With reports by Patrick Thibodeau at Computerworld.