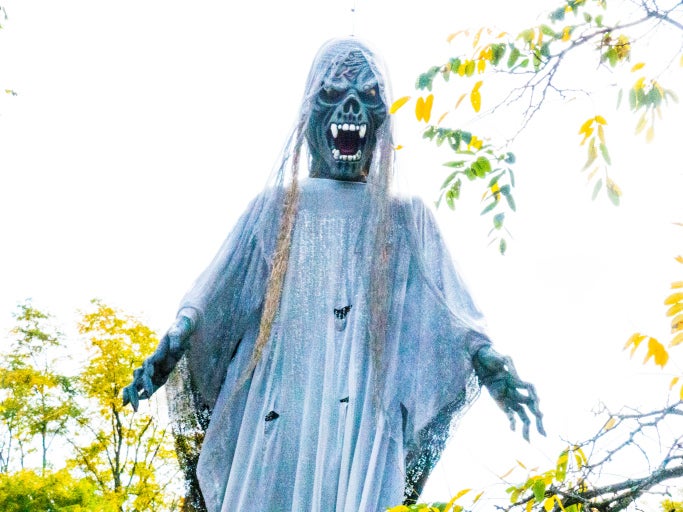 Rogue IT (or Shadow IT) has been a bogeyman in IT circles for years, but new research from the nonprofit Computing Technology Industry Association (CompTIA) suggests that business units increasingly find it important to keep IT in the loop, even as their power to purchase their own IT solutions is growing.

“The complete side-stepping of IT has gone down,” says Seth Robinson, senior director, technology analysis, CompTIA. “It certainly appears that businesses have learned their lessons, based either on missteps they have made themselves or on information gathered from others.”

CompTIA’s report, Building Digital Organizations, found that business units handle their own procurement for cloud applications between 18 percent and 36 percent of the time, depending on the application. The IT function still controls at least half of the technology budget in many cases, and within business units that hold their own technology funds, CompTIA says the most common approach is to engage internal IT teams for projects.

IT as business partner

Far from viewing IT has a hindrance, Robinson says the lines of business are eager to partner with the IT function for its expertise in integration and security. He suggests that many organizations that opted for rogue IT in the past several years did so in an effort to operate faster — they saw the IT function as a speed bottleneck. But while they may have gotten applications or services up and running rapidly, they merely delayed the headaches around integration and security. Even when business units procure technology from an outside provider, they frequently rely on the IT function for guidance.

“The clear sentiment is that IT is in the best position to explore potential solutions and bring them to the table,” Robinson says. “This is the type of forward-looking activity that businesses are demanding from their technical team.”

“Ultimately [rogue IT] slows things down,” Robinson adds. “You might be able to get an individual application launched more quickly in the short term, but the ultimate solution may take much longer.”

Speed and agility vs. integration and security

“For as much technical savvy as business units may have, they are still not as well-versed in these two areas as the IT department,” he adds.

CompTIA found that business units would like to bring their own ideas about technology to the IT team, but they also want the IT team to drive the overall technology vision.

“When I talk about the types of partnership that business units want, I think you see the same feeling from the IT function,” Robinson says. “The two groups have come to a place where they recognize there is going to be a path forward for everyone. We see from the business units that they need the expertise from IT. We see from IT that they feel a level of comfort from knowing that their expertise is essential.”

Related: Not perfect but getting better

Only 18 percent of respondents agreed with statements like: “It can be difficult explaining business problems to the IT function,” or “The IT function has a tendency to slow things down.” Other views included:

Robinson suggests it is likely that the 18 percent of respondents that agreed with the negative statements were the ones with negative feelings, while the gap between that segment and the positive statement segment are simply neutral.

That said, they were more likely to see the IT function as a tactical organization rather than a strategic one, although this perception varied widely based on company size. Small and mid-sized businesses (SMBs) were most likely to see IT as tactical. Among large businesses, 48 percent of respondents viewed the IT function as strategic rather than as support/tactical (43 percent).

To varying degrees, company segments in businesses of all sizes agreed IT could take the following actions to become more strategic:

CompTIA’s report was based on online surveys of 650 businesses and technology professionals at companies in the U.S. The surveys were conducted in April and May 2015 and were augmented by in-depth interviews with 14 technology and business professionals.