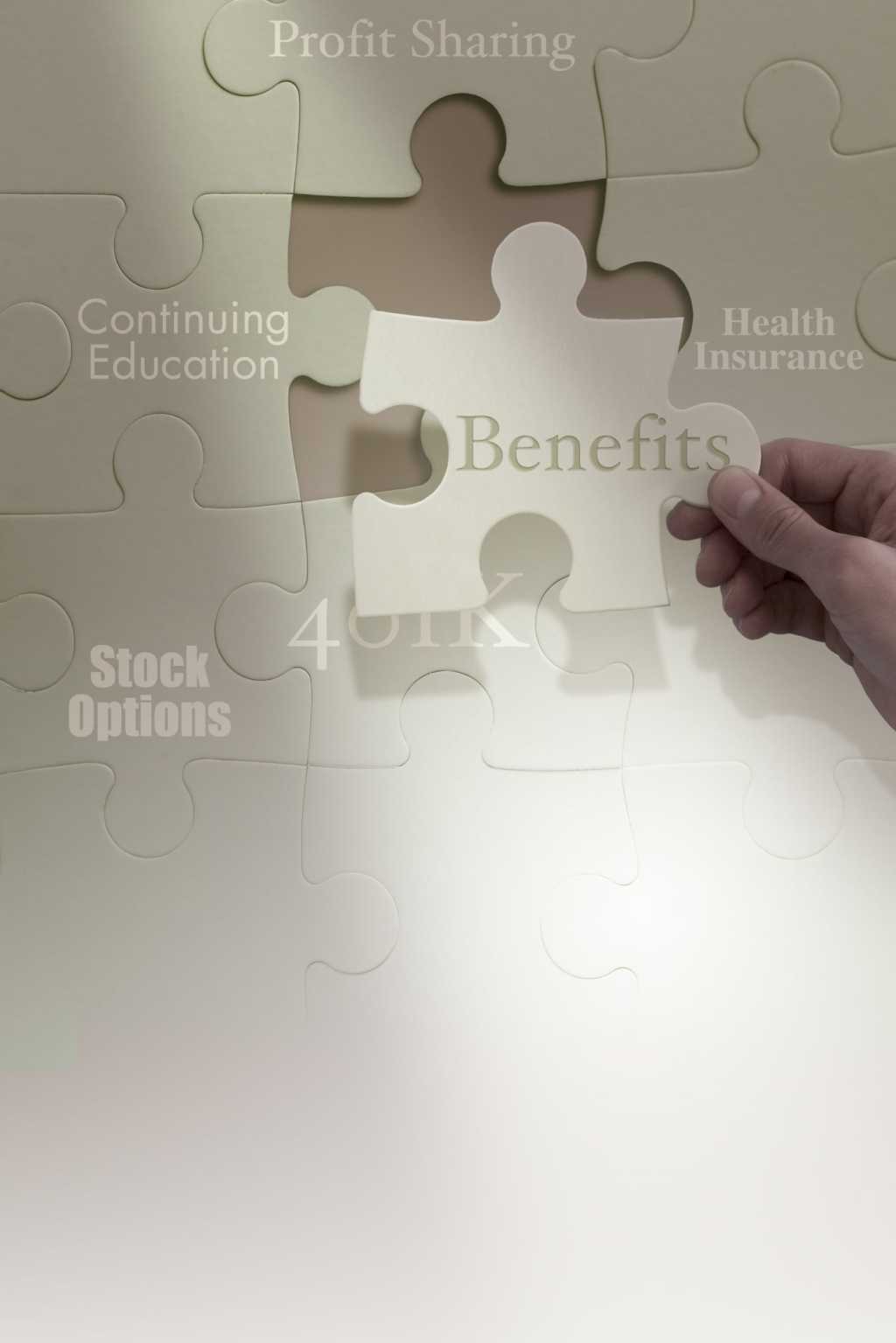 Benefits are an important part of any IT worker’s compensation package, and while the 2015 Computerworld IT Salary Survey revealed that base salaries have risen over the last year, more and more organizations have eliminated at least some benefits from their compensation packages.

According to the survey, which polled 4,863 full or part-time IT workers, many organizations are eliminating perks and benefits like tuition reimbursement, plaques/awards/gift certificates, the option to telecommute, health benefits and/or insurance, flexible scheduling, comp time and company-paid mobile phone.

Here is what the survey revealed:

Before you blame employers ….

Don’t jump to conclusions, though – it’s not necessarily malicious intent on the part of these firms; they’re most likely assessing the efficiency and popularity of these programs and deciding there are better ways to invest their money, says Donna Levin, co-founder and vice president of workplace solutions with Care.com, which offers family-friendly workplace solutions, including dependent care services, to organizations.

“Most employers are going to survey their employees and see how they’re using the benefits offered to them and see which options are bringing in the greatest ROI. For instance, if they see that their employees aren’t using their tuition reimbursement programs but that the healthcare premium costs are going to go up for the next year, it might make sense for them to cut the education and training programs and put that money into the health benefits, instead,” says Levin.

Savvy firms will also look at utilization rates to determine which programs and perks are most cost-effective and which are the least when they decide what to eliminate, says Levin. Doing so makes them more efficient and more responsive to their employee’s actual needs, rather than the perceived needs in the workplace.

In fact, according to the survey, 91.7 percent of respondents say they are either satisfied or very satisfied with their compensation package, which means companies are doing pretty well targeting their employees’ needs.

“If you’re getting rid of plaques and awards — I mean, who cares? Sure, maybe you get a lovely piece of crystal that says you’re ‘Employee of the month,’ but those usually end up in a drawer or gathering dust on a shelf. Maybe you get a wooden plaque that you don’t even want to hang on the wall. And if you’ve been busting your butt on a project for weeks and you get a trinket like that when what you really wanted was a day off, then that can feel almost like an insult,” says Levin. It can mean more to employees that you are listening to their wants and needs by offering them something meaningful and relevant, rather than a piece of wood or a paperweight.

So what do employees really want from their workplace? The survey revealed that salary and job stability are still of utmost importance, with work-life balance factors also high on the list of valued benefits.

According to the survey, these were the same factors valued most by respondents in previous years. While money and the bottom line still rule the day, job stability is a close second in terms of importance to IT workers, the survey revealed. That’s no surprise, considering the economy is still struggling to rebound from the crushing recession that began in 2008, according to Levin.

“Short-term memory is strong; many folks, even those who’ve landed an IT job and are currently working, are still struggling to get back on their feet. Some have had to take two jobs to make up for the loss of income from a single job that may never come back. So, to know that you’re working somewhere with a secure, stable future — that’s priceless,” Levin says.