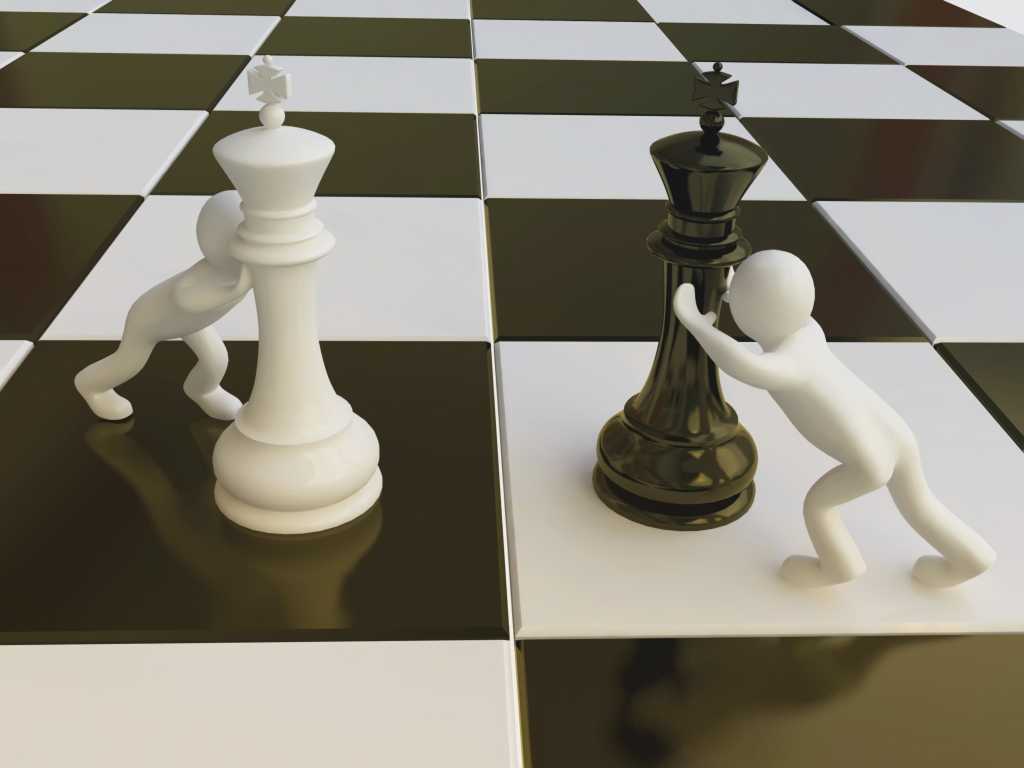 Open source software companies must move to the cloud and add proprietary code to their products to succeed. The current business model is recipe for failure.

That’s the conclusion of Peter Levine, a partner at Andreessen Horowitz, the Silicon Valley venture capital firm that backed Facebook, Skype, Twitter and Box as startups. Levine is also former CEO of XenSource, a company that commercialized products based on the open source Xen hypervisor.

[Related: 7 reasons not to use open source software]

Why is that a problem? After all, the community-based open source development model has proved itself to be more than capable of coming up with innovative and very useful pieces of software.

“If we look at Red Hat’s market, 50 percent of potential customers may use Fedora (the free Linux distribution,) and 50 percent use Red Hat Enterprise Linux (the version which is supported and maintained by Red Hat on a subscription basis.) So a large part of the potential market is carved off – why should people pay the ‘Red Hat tax’?” Levine asks.

You could argue that this is actually good for businesses, because the availability of open source software at no cost provides competition to open source companies’ offerings based on the same code, ensuring that these offerings are available at a very reasonable price.

But if open source businesses can’t monetize their products effectively enough to invest in innovation, then potential corporate clients can’t benefit from the fruits of that innovation, and that’s not so good for customers.

The problem is compounded when you consider that open source companies’ products are not just competing with the freely available software on which their products are built. It’s often the case that they also have to compete with similar products sold by proprietary software companies. And that particular playing field is often an uneven one, because the low revenues that open source companies can generate from subscriptions mean that they can’t match the huge sales and marketing budgets of competitors with proprietary product offerings.

It’s an important point because although sales and marketing activities are costly, they’re also effective. If they weren’t, companies wouldn’t waste money on them.

So it follows that open source companies miss out on sales even when they have a superior offering, because having the best product isn’t enough. It’s also necessary to convince customers to buy it, through clever marketing and persuasive sales efforts.

The problem, summed up by Tony Wasserman, a professor of software management practice at Carnegie Mellon University, is that when you’re looking to acquire new software, “open source companies won’t take you out to play golf.”

As an illustration of the scale of the problem, Red Hat is generally held up as the poster child of open source companies. It offers an operating system and a server virtualization system, yet its total revenues are about a third of specialist virtualization vendor VMware, and about 1/40th of Microsoft’s.

“I can run a SaaS product by using Fedora as a base, but then building proprietary stuff on top and selling the service. So the monetization goes to the SaaS product, not to an open source product,” says Levine.  “I think we’ll start to see an increasing number of SaaS offerings that are a hybrid of open source and proprietary software.”

He adds that many SaaS companies – including Salesforce, Digital Ocean and Github (two companies Andreessen Horowitz has invested in) – already use a mix of open source and proprietary software to build their services.

And Levine says that Facebook is the biggest open source software company of them all. “I was shocked when I realized this, and Google probably is the second biggest,” he says.

Facebook has developed and uses open source software for the infrastructure on which its social network is built, and adds its own proprietary software on top to produce a service it can monetize. Google also generates a large volume of open source infrastructure code, although its search and advertising software is proprietary, he adds.

While the existence of free-to-download software undoubtedly makes it harder for open source businesses to monetize the same software by adding support, maintenance and so on, it’s also the case that these low-cost alternatives must make life more difficult than otherwise for proprietary vendors trying to sell their products into the same market.

That’s because these low-cost alternatives necessarily make the market for proprietary software smaller even if proprietary companies have higher revenues that they can use to innovate, differentiate their products, and market them.

This could help explain why some proprietary software companies are moving their products to the cloud, or at least creating SaaS alternatives. A mature product like Microsoft’s Office suite can largely be functionally replicated by an open source alternative like LibreOffice, but Microsoft’s cloud-based Office 365 product takes the base Office functionality and adds extra services such as file storage, Active Directory integration and mobile apps on top.

That’s much harder for anyone to replicate, open source or not. And it suggests that in the future it will be all software companies, not just open source shops that move to the cloud to offer their software as a service.