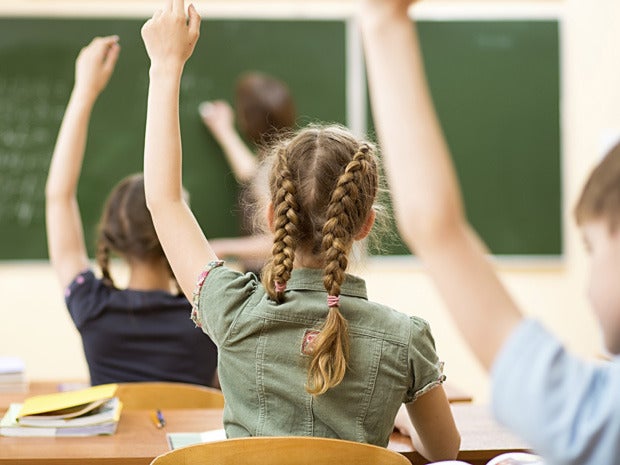 In the classic adversarial negotiation, the parties reveal only as many details as required to get the deal done.  Each side hopes that the information asymmetry will work in their favor. Once the other side is under contract, there’ll be time enough for them to discover the ugly truths, skeletons in the closet, misunderstandings about the contract, and so on.

[Related: How to choose the right software vendor]

While economists would likely discuss this role-playing using Game Theory, I’m going to take it a step further by examining this behavior in the light of Game Show Theory:

Obviously, I’m somewhat jaded about (OK, really jaded about) adversarial negotiations and inflexible purchasing processes. The games may save the client some time, but the cost is trust.  And without trust, Agile projects don’t really work. So you’re stuck with Waterfall, which is unlikely to deliver something effective, efficient or truly fit-for-purpose.