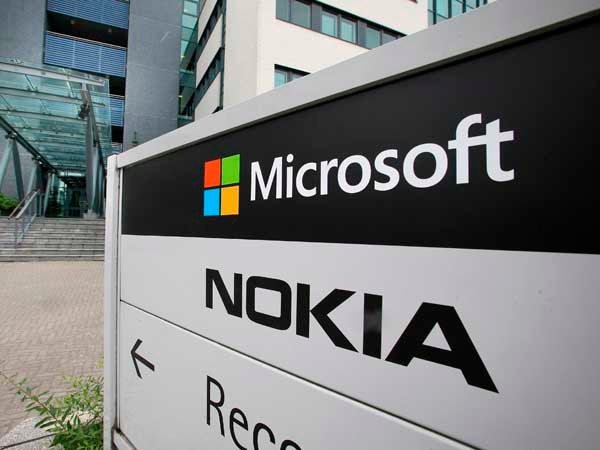 Microsoft today took an “impairment charge” of $7.6 billion related to its acquisition of Nokia. That’s almost the full amount it paid for the Finnish firm’s smartphone business and patents last year.

The Nokia deal was the last major move made by Steve Ballmer when he ran Microsoft; he pushed the deal through even though a number of executives warned against it. Current CEO Satya Nadella was in that group of nay-sayers.

In addition to the write-off, Microsoft also plans to lay off about 7,800 employees, most of them not surprisingly in the company’s phone group. Those layoffs, and additional restructuring charges, will cost another $750 million to $850 million. The latest round of layoffs comes on top of the 18,000 workers cut loose last year.

Nadella explained the latest moves in an email to Microsoft employees this morning.

“We are moving from a strategy to grow a standalone phone business to a strategy to grow and create a vibrant Windows ecosystem including our first-party device family,” he said. “In the near-term, we’ll run a more effective and focused phone portfolio while retaining capability for long-term reinvention in mobility.”

Here’s what today’s decisions — which Microsoft had hinted at in April — mean:

Jack Gold, principal analyst at J. Gold Associates, praised Nadella for biting the bullet and writing off the Nokia acquisition.

“Give Nadella a lot of credit for stepping up here,” said Gold. “It [the Nokia deal] was a mistake to being with. A monumental mistake. Microsoft had no business being in the cut-throat, low-margin phone business. Who’s making money in phones besides Apple?”