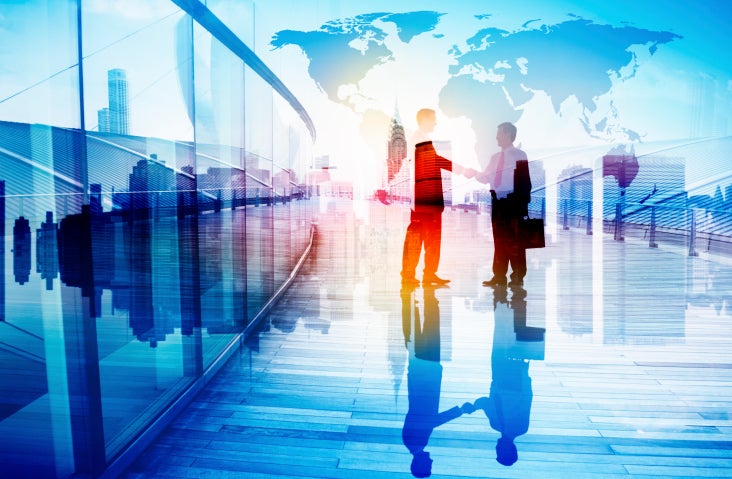 Unified communication and collaboration (UC&C) adoption is poised to take off, according to new research from IDG Enterprise (CIO.com and IDG Enterprise are both owned by IDG Communications). In “2015 Unified Communications & Collaboration Survey,” 33 percent of the 653 IT leaders surveyed report that they plan to increase UC&C spending over the next 12 months by an average of 9 percent (only 3 percent plan to decrease spending). Enterprises currently spend an average of $8.1 million on UC&C products and services.

IT decision-makers credit the cloud with lifting their intentions. A whopping 71 percent said cloud computing has influenced their purchasing plans. About a third take it beyond influence and say cloud services made a significant impact.

Intentions aside, currently about half of survey (49 percent) respondents still use on-premises software exclusively. Surprisingly that hasn’t changed much since 2012 when, in a similar survey, 51 percent of IT decision-makers reported using only on-premises-based UC&C products exclusively today. While movement has been slow, the pace is set to pick up as only 18 percent of respondents expect their UC&C deployments will be completely on-premises in two years. Hybrid models will be the most common.

Today enterprises, defined as companies with 1,000 or more employees, are significantly more likely to be using on-premises UC&C software than small and midsized businesses (55 percent vs. 42 percent). Not surprisingly, given the fact that most don’t have legacy UC&C software to contend with, SMBs are far more likely to move to pure cloud-based UC&C services (20 percent vs. 7 percent). However, by 2017, enterprises will be twice as likely (15 percent) to move to a hosted service.

While more enterprises will move to a fully cloud-based approach, hybrid systems will be the most common option. Over the next two years, 54 percent of enterprises and 42 percent of SMBs will implement a hybrid UC&C model (compared to 30 percent and 27 percent today, respectively).

As you might expect, improving employee collaboration is a top reason companies are investing in UC&C. While collaboration was cited by 43 percent of respondents, productivity was at its heels (42 percent). Increasing flexibility and accommodating a more mobile workforce is also a strong reason (33 percent) IT is willing to spend on UC&C.

For internal, employee-to-employee communication, email remains the preference (92 percent) followed by phone (88 percent) and in-person meetings (81 percent). Instant messaging, texting, screensharing, videoconference (both room-based systems and services such as Facetime, Skype and Google Hangouts) are also popular ranging in use from 67 percent to 33 percent.

Given the cost and complexity of implementing UC&C, it makes sense that most purchasing decisions are made by high-level leaders. According to respondents, CIOs (64 percent), senior business leaders (41 percent) and IT managers (34 percent) are most likely to make the UC&C call.

When making those decisions, CIOs and other IT leaders listed these factors as the most important when selecting a UC&C vendor:

Interestingly, while costs and ease of use are concerns, fewer than half of respondents said their companies use apps such as Skype (45 percent), Microsoft Lync (40 percent) and Google Chat (22 percent). According to the report, the decision to use the tools may depend at least somewhat on whether it’s part of a suite of products they already use.

For more on UC&G findings, download the 2015 Unified Communications & Collaboration Survey.  And check out the infographic below: