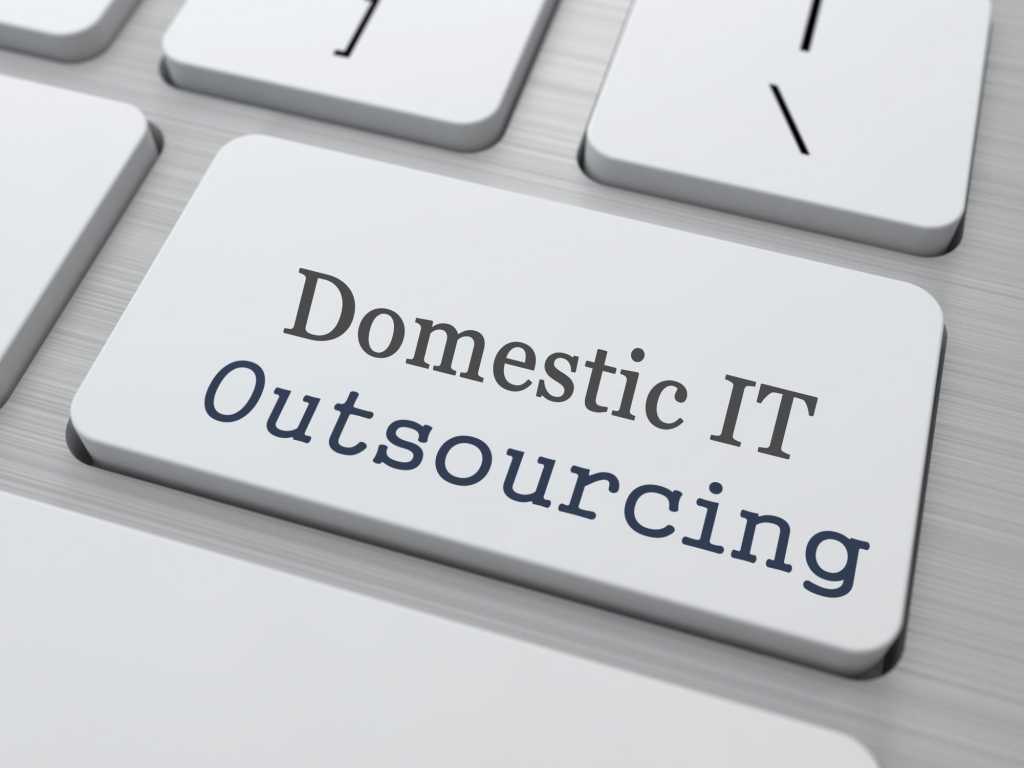 IT service providers placed significant focus on staffing up their offshore delivery centers during the previous decade. However, over the past five years, outsourcing providers have revved their U.S. domestic delivery center activity, according to recent research by outsourcing consultancy and research firm Everest Group.

The American outsourcing market currently employs around 350,000 full-time professionals and is growing between three and 20 percent a year depending on function, according to Everest Group’s research.

Yet the expansion of nearshore centers is not necessarily taking work away from offshore locations in India and elsewhere. Big insourcing efforts, like the one announced by GM, remain the exception. Companies are largely sticking with their offshore locations for existing non-voice work and considering domestic options for new tasks, according to Eric Simonson, Everest Group’s managing partner for research.

We spoke to Simonson about the five main drivers for domestic outsourcing growth, the types of IT services growing stateside, why Indian providers dominate the domestic landscape, and the how providers plan to meet the growing demand for U.S. IT services skills.

Interest in domestic IT outsourcing is on the rise, but you say that that does not indicate any dissatisfaction with the offshore outsourcing model.

Simonson: This isn’t about offshore not working and companies deciding to bring the work back. That’s happening a bit with some call center and help desk functions. But, by and large, these delivery center setups are more about bringing the wisdom of global delivery into the domestic market. The fundamental goal is industrializing the onshore model vs. fixing what’s broken offshore.

Can you talk about the five main drivers behind their increased interest in locating stateside?

Simonson: The first is diversification of buyer needs. As buyers have to support new types of services, certain types of tasks may be better delivered nearshore rather than offshore.

Secondly, there may be a desire to leverage the soft skills of onshore talent. This occurs when you need someone with a certain type of domestic business knowledge or dialect or cultural affinity.

Thirdly, domestic sourcing can be a way to overcome the structural challenges associated with offshore delivery, such as high attrition and burn out in graveyard shifts.

Fourth, companies may be seeking to manage certain externalities like regulatory requirements of fears about visa availabilities. To some extent, these reasons are often not necessarily based on true requirements, but are a convenient reason to give for choosing to outsource domestically rather than the potential risks of offshore.

Finally, there may be client-specific needs that demand domestic solutions—a local bank that wants to keep jobs in the community or a company with no experience offshore looking to start the learning curve.

Within IT services, what types of work currently dominate the domestic landscape?

Simonson: Application development is most prominent, with 123 domestic delivery centers in tier-one and -two cities serving financial services, public sector, manufacturing, retail and consumer packaged goods clients. Just behind that is IT infrastructure in similar geographies focused on those verticals as well. There are 80 consulting and systems integration centers and 68 testing centers as well.

It’s interesting to note that while U.S.-based providers tend to operate larger IT service centers domestically, it’s actually the Indian providers that dominate the landscape.

Simonson: Traditional U.S.-based multinationals have captured more scale in individual centers and have been able to grow them, in some ways, more strategically. They’ve been able to set up shop in smaller tier-4 cities like Ann Arbor or Des Moines and have more proven local talent models.

But the majority of domestic centers are operated by India-centric providers. Part of that is driven by their desire to get closer to their customers. With application and systems integration work, the ability to work more closely with the client is increasingly valuable. And with infrastructure work, concerns about data and systems access have encouraged Indian companies to offer more onshore options.

In addition, some of the bad press they’ve received related to visa issues is encouraging them to balance out their delivery center portfolios.

But Indian providers are not necessarily staffing up their centers with American workers.

Simonson: Indian providers are more likely to use visas to bring citizens of other countries (predominantly India) into the country to work on a temporary or permanent basis in a delivery center. About 32 percent of their domestic workforce working in delivery centers is comprised of these ‘landed resources.’ Across all providers, landed resources account for six percent of domestic service delivery employees. However, tightening visa norms and higher visa rejection rates are making it more difficult for providers to rely on foreign workers.

You found that approximately 43 percent of the delivery centers are located in the South, with almost half of those concentrated in the South Atlantic. And Texas has more than fifty. Is that simply due to the fact that it’s cheaper to operate there?

Simonson: Cheap helps. But equally important are overall population trends. The South is growing, while regions like the Northeast or Midwest are either stable or on the decline. If you look at where people are going to school or moving and where corporations are relocating their headquarters, it’s taking place from the Carolinas down through Florida and over through Arkansas, Oklahoma and Texas. Those states are also more progressive about attracting services businesses (although there are some exceptions outside of the south like North Dakota and Missouri).

Do you expect the domestic IT outsourcing market to continue to grow?

Simonson: Yes, service providers expect an increase in demand for domestic outsourcing services by new and existing customers, and plan to increase their domestic delivery capabilities by adding more full time employees to their existing centers and establishing new delivery centers. In fact, 60 percent of delivery centers are planning to add headcount over the next three years with India-centric service providers expected to lead the expansion.

Tier-2 and tier-3 cities, like Orlando, Atlanta and Rochester, are poised for the greatest growth, with tier-1 and rural centers expecting the least amount of growth.

Will the supply of domestic IT talent keep up with this increased demand?

Simonson: The pressure to find IT talent has led service providers to adopt a range of approaches to extend their reach and develop ecosystems of talent. Many have developed educational partnerships, creating formal and informal relationships with colleges and technical institutes. They’re also basing themselves in cities known for their quality of life and recruiting entry-level and experienced talent from elsewhere. It all impacts what communities they decide to work in.

All service providers will have to expand their talent pools, particularly in IT. Automation of some tasks could increase capacity, but doesn’t provide the higher-complexity skills that are most valued onshore.