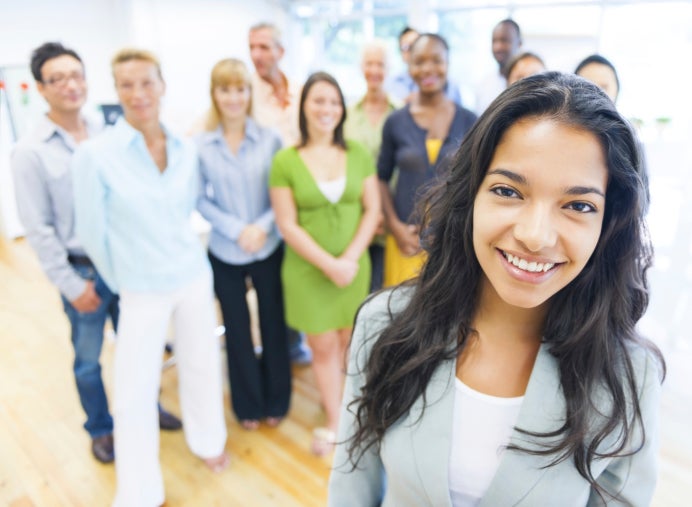 Millennials are more willing than Gen Xers and Boomers to pay for premium loyalty programs, such as Amazon Prime, but these older generations are also beginning to see value in paid programs, according to a LoyaltyOne Consulting survey of more than 1,000 consumer respondents ages 18 to 65. Specifically, 76 percent of millennials would consider joining a fee-based rewards program from a favorite brand, compared to 61 percent of Gen Xers and 48 percent of Boomers.

While the majority of survey respondents expressed interest in paid loyalty programs, millennials are the most enthusiastic about the perks; 77 percent think the rewards would be worth the money, and 58 percent say the benefits are better than free programs. Gen Xers are warming up to those ideas; 65 percent say the rewards would be worth paying for, and 45 percent think the benefits would be better. Boomers trail, however, with 51 percent and 37 percent, respectively.

Among the respondents who already pay for a loyalty program, more millennials signed up because of free shipping (71 percent) than Gen Xers (70 percent) and Boomers (59 percent). Special discounts are a draw for all generations; 68 percent of millennials and 68 percent of Gen X say they joined for the discounts, and Boomers followed closely behind with 60 percent.

However, significant barriers exist that are keeping all generations from joining such programs. Nearly half (49 percent) of all respondents said many rewards programs seem too similar, and 56 percent don’t think they should have to pay to join a loyalty program.

Du Chateau says examples such as Amazon Prime show that customers are willing to pay for premium loyalty programs if the value justifies the cost.