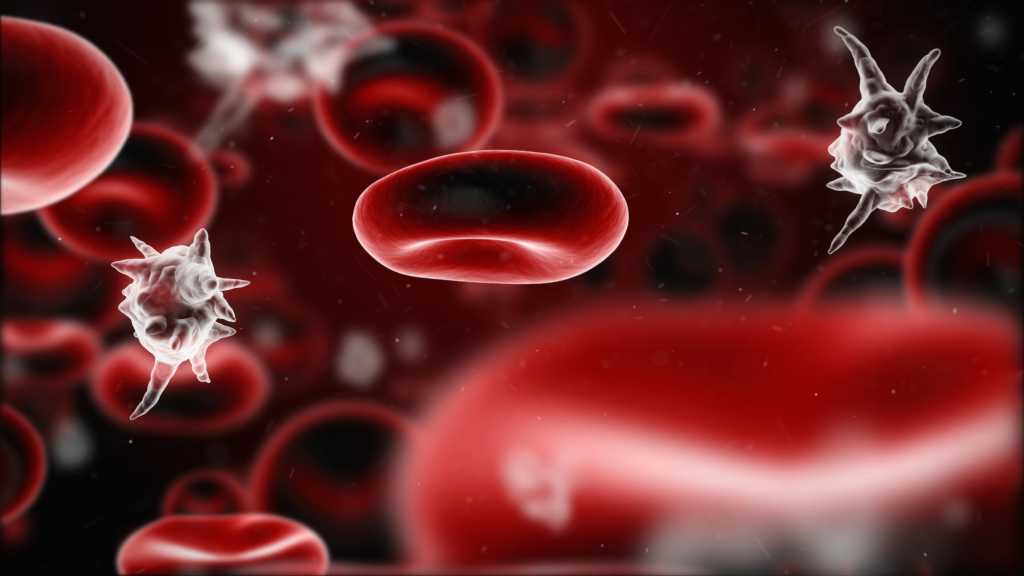 Big data. Predictive analytics. Real-time. Actionable insight. There’s a buzzword smorgasbord around the use of data to derive value. It doesn’t help that sometimes the benefits can be esoteric, or at least hard to visualize. But sometimes the benefits are crystal clear, as in the fight against sepsis, one of the leading killers in the U.S.

Sepsis is a serious medical condition that occurs when the body unleashes the full force of the immune system in response to an infection. The immune chemicals trigger widespread inflammation that can result in impaired blood flow and damage to (and failure) of the body’s organs.

According to the National Institute of General Medical Sciences, more than a million Americans get severe sepsis every year and between 28 percent and 50 percent of them die — more than the annual U.S. deaths from prostate cancer, breast cancer and AIDs combined. It is the leading cause of death in noncoronary intensive care units (ICUs) in U.S. hospitals and the 10th leading cause of death in the U.S. overall.

Sepsis frequently arises in hospitals because it always stems from another medical condition — an infection in the lungs, urinary tract, skin, appendicitis, or as the result of invasive medical procedures (e.g., the insertion of a vascular catheter that introduces bacteria into the bloodstream).

The signs that a patient has system inflammatory response syndrome (SIRS), a precursor to sepsis, can be difficult to diagnose, even in a hospital setting, because they mimic other conditions. Common symptoms include fever, chills, rapid breathing and heart rate, rash, confusion and disorientation. Diagnosing sepsis often requires a blood test to look for an abnormal number of white blood cells, or an elevated lactate level, which correlates with the severity of the condition. Chest x-rays or CT scans can also be used to identify infections.

Unfortunately, these symptoms often occur after a patient has been discharged from the hospital. The condition arises unpredictably and can progress rapidly, which means a patient could have severe sepsis and be spiraling toward septic shock and multiple organ failure before seeking help.

That intensifies the problem, because it can be very difficult to revive a patient that has gone into septic shock. The damage to organs can be permanent. It’s vital to catch SIRS early, before it can progress.

Sepsis isn’t just a killer, it’s also a massive cost for the healthcare industry. The Agency for Healthcare Research and Quality found that sepsis was far and away the most expensive condition treated in U.S. hospitals in 2011 at more than $20 billion ($5 billion more than the next-leading expense, osteoarthritis), and the incidence of sepsis has increased since then.

Here’s where all those big data buzzwords come in. IT consulting and managed services provider Hitachi Consulting (a subsidiary of Hitachi) has joined forces with medical device maker Vital Connect and analytics specialist ClearStory Data to create a live clinical monitoring solution that can detect symptoms related to SIRS.

Vital Connect’s HealthPatch, which is worn on the chest directly over the heart, is designed to monitor a patient’s vital signs and track other information, including physical activity, posture, even falls. It connects wirelessly to a smartphone, when an app can show statistics such as steps taken, heart rate, breathing, skin temperature and more. It can be worn while a patient is awake, sleeping or even in the shower.

The smartphone app transmits the patient clinical data to a cloud-based repository, where it is mashed up with existing patient data from other data sources (NoSQL and SQL-based data sources, premium data sources, etc.). Caregivers can use ClearStory Data to analyze and correlate the data against systemic patterns to detect the potential of SIRS.

“These devices throw off data on heart rate, temperature, energy consumption, blood pressure, etc.,” says Sharmila Mulligan, CEO and founder of ClearStory Data. “Even body posture. Your posture changes when you have sepsis; you start slowing down in how you walk. If the patient is actually showing that a couple of these attributes are starting to hit certain numbers, they are on their way to having a high-risk situation. Caregivers need to see this data in real-time.”

ClearStory Data, powered by Apache Spark, provides fast-cycle, near real-time measurements on the massive volumes of biosensor data analyzed by algorithms modeled after clinical practice standards used in conventional human clinical monitoring disciplines. A patient “storyboard” identifies and alerts clinicians to patients who might be at risk based upon the biosensor measures. Serum level testing can then be used to confirm the presence of SIRS and/or sepsis.

U.S. states are beginning to take action in an effort to save lives and bring down the cost of healthcare. New York took the lead in 2013, when Gov. Andrew Cuomo introduced a sweeping set of regulations that required hospitals to adopt evidence-based practices to bring down sepsis mortality rates.

The measures were prompted in part by the 2012 death of 12-year-old Rory Staunton, a sixth-grader from Queens, who died of severe septic shock following a cut received while playing basketball in gym class. Staunton was treated in the NYU Langone Medical Center emergency room then sent home. Vital signs taken at the hospital indicated several of the symptoms that could be used to diagnose sepsis, but caregivers failed to put the picture together. He died in an intensive care unit three days later.

“Every country has this problem,” Mulligan says. “They’re doing the same thing.”

For instance, she notes that Singapore has undertaken a five-year project to digitize the whole city. As part of the project, every patient who leaves a noncoronary ICU will get a HealthPatch to monitor their condition.

“This ground-breaking solution enables hospital and clinic caregivers to make fast, real-time data-driven decisions that have an immediate impact on patient care and diagnosis, while reducing healthcare expenditures,” Mulligan says. “The solution exemplifies the speed, scale and power of next-generation analysis to serve up critical information in real-time and confirms that unprecedented innovation in healthcare is well within reach.”