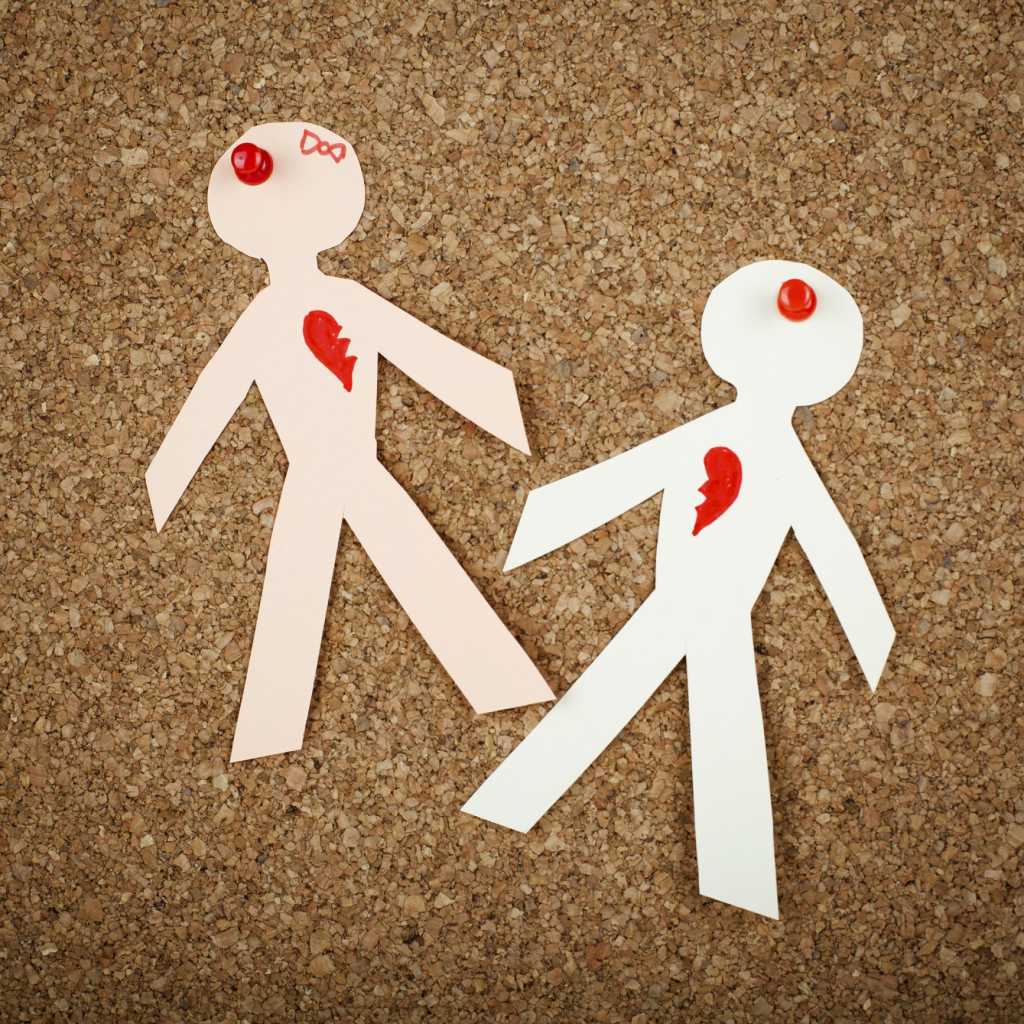 Most of us have heard the warning: “Don’t date anyone you work with.” If you’ve been in the workplace for a while you have likely either been in an office romance, had someone that worked for you get into one or watched a co-worker destroyed by one.

I made the mistake of dating where I worked twice before getting married, and while I survived the first I almost didn’t survive the second. I have seen a lot of top executives destroyed by in-work affairs, often with one or both parties married to someone else, damaging whole families as a result.

So I’ll take this moment to share a few stories, including my own, in the hope you can learn from the experiences of others.

The first time I heard the “pen and ink” saying was from one of my friends’ fathers, who was a CEO. We had driven coast to coast on motorcycles and were working in his plant to help defer expenses. I was in my late teens. There was a very attractive woman working with us and my friend’s father clearly had more confidence in our ability to attract women than we did. He explained that dating her would be a really bad idea and, of course, being young all we heard was that it was in the realm of possibility. I often wonder if part of the reason so many people that should know better do this is because he forbidden fruit warning actually makes an affair more attractive.

Years later at an employee offsite while I was still single I got to talking to the attractive head of HR who, coincidently, was moved to the office next to mine and, although it was against policy, I started dating her. It seemed fun, I’d send her flowers in the office signed “from an anonymous admirer” and then quiz her in public on who it could possibly be. Keeping it secret held a certain appeal at first, until I found out she was also dating someone in services and still living with her ex-husband. Stuff I should have known but hadn’t bothered to find out about because I was too caught up in the fun and excitement.

When it came apart I had to change jobs and divisions to avoid what otherwise might have been a catastrophe. The risk wasn’t worth the reward.

My story is pretty milk toast against some others, here are some real terror tales.

One of the ugliest stories was about the mistress of the CEO of a large technology vendor who was also having an affair with the married senior vice president being groomed for the CEO spot. Their affair became public when a phone conversation they were having somehow got pumped through the firm’s PA system (supposedly this was accidental but I have my doubts) and the vice president’s plan to prematurely replace the CEO was broadcast to the entire company. The CEO was not amused and fired the vice president on the spot, then he called the guy’s wife so that when the vice president got home all of his stuff had been dumped on the lawn and he was locked out of his house.

A very large dominant research firm, you can likely guess who, was run by a CEO who clearly liked to take risks. He decided it would be really fun to have sex in the stairwell of the firm’s headquarters, forgetting that there were security cameras capturing every moment. I have no idea what happened to his marriage, but the board met and fired him and that was pretty much it for his career.

One of the saddest tales was when two now married friends started dating even though they were in the same organization and one ran the group the other worked in. They tried to transfer so they would not be violating policy, but they both got fired instead due to a zero-tolerance policy. They ended up getting a nice settlement because the CEO had done the same thing but not been fired for it.

One of my first management jobs was in internal audit and I had a tight team of hard-working people. One of the women went from being a solid worker to very emotional often breaking into tears at the slightest criticism. It wasn’t until her husband showed up looking to take someone’s head off that I realized she was having an affair with one of the other team members. It was an ugly divorce and she ended up marrying her co-worker only to find that he was cheating on her, and that divorce was even uglier. The personal and professional collateral damage was painful to watch.

I get that if you are working with someone closely and you spend most of your time at work, you don’t meet a lot of other people so having an affair with them can be incredibly attractive and convenient. However, the likelihood that this will end well is very low. The possibility, particularly if you are married, that this kind of affair will be a catastrophe is incredibly high. You could lose your job, your marriage, and become virtually unemployable and do the same thing to the person you are dating.

Having an affair at the office is easy, it sure looks like and can initially be fun, but the benefits are massively outweighed by the risks, which can end your career and the career of whoever you are dating.   And, speaking from experience, because I went through this as a child, it can really mess up your kids and especially your relationship with them. So I repeat, the risk just isn’t worth the reward.   It really isn’t. Oh, and if you think you can keep it secret, think again, in this age of cameras and social media everyplace, well, you are so kidding yourself.