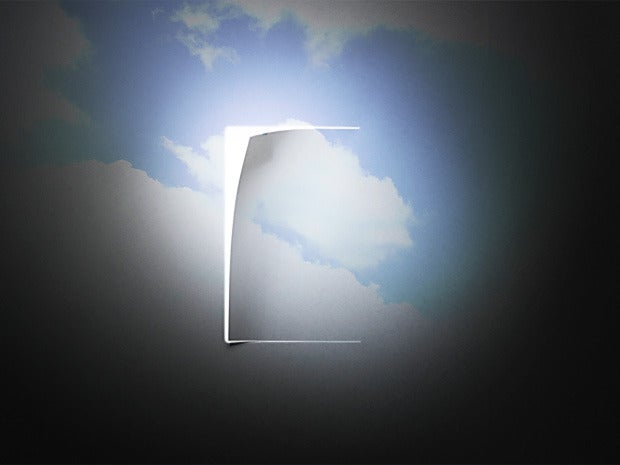 When Girish Juneja left his position as CTO of the Datacenter Software division at Intel to take on the role of CTO of global financial services and business services company Altisource in January 2014, Altisource was struggling with a problem many companies would love to have — it was growing so fast that IT operations was having trouble keeping up.

“As I came in, and especially over the course of the last year, Altisource has been going through a major transition,” Juneja says. “Our customers in the mortgage space are becoming heavily regulated. They want processes to be more conformant with the regulations they’re facing now. That’s led to a lot of turn and churn within the organization.”

“Many of these business changes were frankly requiring a level of transformation in the organization that we were not well set up at the beginning of last year to deliver on,” he adds. “We had security, infrastructure, app development and operations silos. Those silos were created for a good purpose, but they end up driving a process that slows down the ability to deliver on customer expectations rapidly.”

For two years running, Altisource, a provider of mortgage, financial and technology services for the real estate industry, has been named one of Fortune’s 100 fastest growing companies. The pressure on the IT organization to meet the needs of the business and support its rapid growth was intense, Juneja says. Moreover, it was clear that transforming IT operations would allow the company to offer new services and gain new revenue for the business.

With that in mind, Juneja says he and his team set out to do three things: stop doing things they didn’t do well or didn’t need to do themselves (security, compliance, etc.), identify outside resources with best-in-class capabilities to handle those areas and become a more agile organization that could support an evolving business and market.

To do it, Juneja determined that despite the company’s base of very cautious customers, a company-wide cloud migration was in order to allow Altisource to deliver its applications to its customers in a new way.

“We needed to move from where deployment was a post-application function to a Dev Ops culture,” Juneja says. “We needed to bring in some talent that could address the leadership gap we had in cloud and in Dev Ops. The benefit of stabilizing and thinking about next-gen concurrently is we were able to do a lot of analysis of our existing stack, our existing team functions — idenfity the things we would do and not do in the new environment. This is where we identified the gaps in our skills and leadership. We brought in a vice president for cloud that had done cloud transformation for a healthcare company. We built a center of excellence for Dev Ops and brought in a leader from a major transactions company.”

Crucially, Altisource CEO Bill Shepro was on board.

“Our CEO, Bill Shepro, was very much behind the notion that we need to be cloud native, not for its own sake but because it would drive toward process changes that would make our company more agile,” Juneja says.

Searching in the cloud

With the support of the C-suite, Juneja’s team surveyed multiple cloud providers, looking for credibility in providing highly secure, scalable environments in multiple locations. Juneja knew that Altisource needed a cloud provider with a highly secure solution, strong service-level agreements and a history of delivering solutions to financial institutions. Altisource also needed 24/7 monitoring, elasticity in computing storage within the private cloud and a roadmap that would allow it to combine private and public cloud elements.

“Going through the process of selecting a vendor, we were quite sure that we would not be a single cloud vendor play,” Juneja says. “We would always have a multitude of vendors. But we wanted to make sure our core applications had a vendor identified and approved up front.”

“The second that we engaged with Verizon, we were able to understand their roadmap — not just today but two years down the road,” Juneja says. “We have a longer-term plan that includes public clouds and hybrid clouds all working together. We want private cloud for core applications that are expanding and become more SaaS. We want public cloud for apps that are less sensitive to PII. We want to be able to move data and applications between these environments. It was important to understand the roadmap.”

Even with ambitious plans, Juneja notes that Altisource is taking a ‘crawl before you walk’ and ‘walk before you run’ approach. It started earlier this year with some applications that have fewer customer compliance requirements and will deploy another two or three major applications this year. Then it will gauge whether there is enough data to validate a full migration.

Planning for the unknown

“You get into a lot of unknown unknowns,” Juneja says. “You just can’t plan for all of those. I think the most important thing I have learned is to bring into the team folks that have done such transformations at multiple levels — at app dev, in infrastructure, in security. You might get stymied by a process designed for colo that doesn’t fit a cloud environment and you’ll wish you had a partner in that process stream. Or you get stymied by a gap in cloud infrastructure that you just didn’t know about. It comes down to having enough seeds of change in people with experience in those pillars so they can adjust to the unknown unknowns.”

The most important thing to understand, he adds, is that you must view a cloud migration as a fundamental organizational change that transforms everything about the IT function.

“It is a transformation project, an organizational change,” he says. “If you don’t do the transformation as part of that process, you are likely to be disappointed in the outcome.”