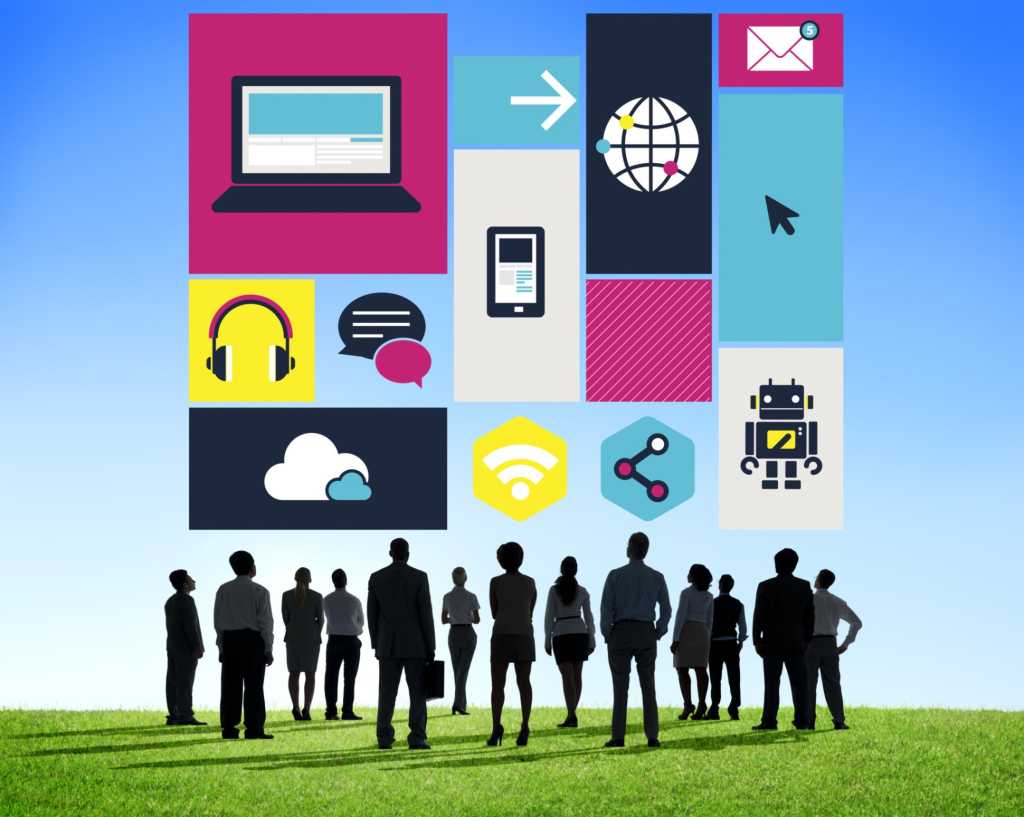 Rogue IT, a term used to describe something as commonplace as an employee bringing a smartphone to work or using a cloud-based service to back up files, exists for many reasons. Sometimes it’s because the software offered by a company doesn’t offer enough features — maybe an employee can’t send an attachment to a client so they turn to Gmail or Dropbox. Other times, it’s simply a result of technology’s place in our everyday lives — most people don’t think twice about using their smartphone on the company Wi-Fi.

Rogue IT has presented problems at companies for as long as employees have been bringing their own devices to work. Businesses have a hard time telling employees they need to leave their smartphones or tablets at home, and even the most tech savvy of workers won’t consider the potential security threats of using their personal Dropbox account at work.

It’s also difficult for IT departments to control, especially as consumer tech gadgets become more ubiquitous. Plenty of workers now carry mini computers on their wrist as well as their pocket. But what’s most interesting about rogue IT is that just a few years ago, headlines pointed to the dangers of rogue IT posed from the lack of security and potential for data breaches. But now IT departments are noting rogue IT can promote collaboration and company efficiency.

Better insight into how the company operates

Originally, IT was concerned with the security threat of employees using personal accounts and hardware to access company data. IT departments were nervous about the possible repercussions of services and apps that they couldn’t easily regulate. But now, IT departments are finding it’s possible to use instances of employee negligence as use cases to figure out how to better protect the business from more dangerous outside threats.

“These incidents usually cause companies to figure out a way to build a better process and incorporate better IT management that will minimize their risks. For example, disabling USB drives on devices as a result of someone losing some documents on a USB stick left at a coffee shop,” says Thomas LaRock of SolarWinds.

LaRock goes on to point out that a hack or security breach from an outside source can ultimately be more malicious and expensive, than an employee using Dropbox at work. IT can mitigate external risks by learning from an employee’s use of third party resources.

Related Stories: 10 things you need to know about bi-modal IT

You can’t control everything

Even if an IT department is on the top of its game, it’s nearly impossible to prevent every security threat. Instead of viewing rogue IT as a threat, LaRock says these occurrences are actually “opportunities to improve.” Businesses can get a better look at their own security measures with less risk than if they figured it out after a major hack.

Sure, rogue IT has required IT to give up some aspect of control, but in doing so, companies can gain better insight into how IT can proactively curb any potential threats. And it hasn’t only helped in terms of securing businesses from outside threats, it’s also helped departments become more efficient and gain the tools they need to help the business succeed.

“While IT used to have complete control over any technology that came into the company, BYOD and cloud based apps and services have stripped IT of this control. Vendors are selling directly to businesses and individual employees — not solely IT anymore,” says Jon Mittelhauser, CEO of CloudBolt.

Rogue IT can make your business more efficient

Embracing rogue IT means that companies can increase the effectiveness of their business practices by evaluating what departments and employees need to get their jobs done. If departments are turning to third party cloud services to send attachments and collaborate, it might mean the standard issue services from IT aren’t getting the job done. “Businesses now have a real say in the technologies that they use — and more of a stake in their success. If businesses are using tools they want and find effective, this will increase the effectiveness of these teams,” says Mittelhauser.

Departments and employees now have a voice in the technologies they want — and need — to help the company grow and succeed. It’s more than a careless disregard for a company’s security; some employees just need to find ways to get past road blocks caused by proprietary software or a lack of the right tools.

Rogue IT can promote collaboration

Embracing rogue IT by no means indicates a disregard for IT and its services, because businesses still recognize a need for IT even with this shift. In fact, companies have found that rogue IT has led to better collaboration between IT and other departments, since the need for security still exists even if IT isn’t the one bringing the technology in the door. “Most businesses recognize that they still need IT to help manage and support the technologies they use, and make sure that valuable business information doesn’t get into the wrong hands. As a result, IT departments and businesses are being required to take a much more collaborative approach,” says Mittelhauser.

Rogue IT also helps IT departments become more dynamic in the success of a business. IT’s role has grown beyond simply doling out software and hardware to employees and has freed this crucial department up to become more fundamental in a company’s overall business strategy. “From IT’s point of view, it is an opportunity to play a more advisory (rather than dictatorial) role in choosing applications and technologies and also an opportunity to up-level IT to a more strategic player,” says Mittelhauser.

Instead of focusing simply on supporting business applications, he says, IT departments can focus more on security, cloud services and moving the technology of a business forward.

Rogue IT is just plain good for business

Every company wants its employees to be satisfied, productive and happy in their roles. And embracing rogue IT can become a big motivator in keeping departments and IT focused on the right goals. In the end, it’s less about controlling the technology employees bring in, and more about gaining a better understanding of why they turn to certain applications and hardware.

According to Mittelhauser, embracing rogue IT means that “companies can gain happier, more productive business teams and IT can concentrate on higher-level technology decisions that drive business value.”