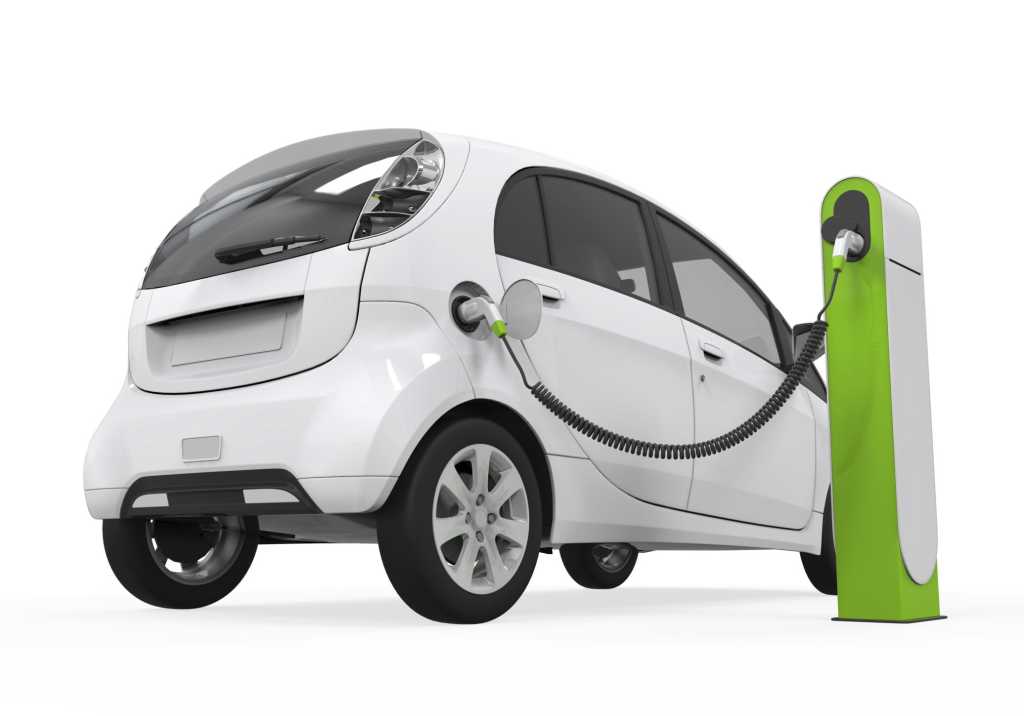 Spotting a fancy new Tesla on the road might seem novel, but electric cars are nothing new. And, of course, hybrids like the Prius dot the highways. But the emergence of electric cars dates back further than you think. The first ones go back as far as 1880, and they were common into the early 20th century.

Thomas Parker, the man behind making the London Underground electric, was the first to create an electric car suitable for production in 1884 using rechargeable batteries. By 1900, only 22 percent of cars were powered by gasoline, while 40 percent were electric and the remaining 38 percent ran on steam.

Eventually, improvements in internal combustion engines and the invention of the electric starter made gasoline powered cars a better — and cheaper — option. Eventually, the growth of gasoline-powered cars from companies like Ford and General Motors helped lower the prices of these vehicles to almost half the price of their electric counterparts. By the 1930s, gasoline powered cars had taken over the market, with electric cars disappearing from the marketplace.

Fast forward to the 1950s. Growing concerns about pollution from gasoline powered cars prompted the Air Pollution Control Act in the U.S. This garnered some interest in electric cars and by the 80s and early 90s, there was increasing pressure and demand for fuel-efficient vehicles with the dream of a zero-emission car at some point in the future.

The most obvious difference between electric and gasoline cars, is that the former uses an electric engine while the latter uses a gasoline engine. Electric cars might look like a typical car on the outside – or not, depending on the brand you choose — but under the hood they swap out some important parts from their gasoline counterparts.

There are two different types of motors that can power an electric car: AC or DC. It stands for alternating current and direct current, the former invented by Nikola Tesla, while the latter was an invention from Thomas Edison, and both come with a long, competitive history. The main difference between the two motors boils down to the voltage they need to get going. A DC motor will use 92 to 192 volts while an AC motor runs on 240 volts with a 300 volt battery pack.

DC motors are also cheaper, but they suffer from limitations, such as inadequate acceleration and overheating — sometimes to the point of self-destruction — when in overdrive. AC motors are easier to implement into cars, and use regenerative braking, which can deliver power back to the battery when you hit the brakes.

Why aren’t we all in electric cars yet?

A lot of the limitations that put electric cars out of favor in the early 1900s still exist today; batteries are too heavy, they take too long to charge, they’re too expensive and you can’t go very far without stopping to find a place to charge.

If you prefer the conspiracy route, we already have the technology to build affordable and efficient electric cars, but the car companies want us to remain dependent on gasoline. That conspiracy theory goes back as far as the L.A. electric subway system, which was allegedly squashed by General Motors in the early 1900s as an attempt to get more people into their vehicles. Whether you want to believe it or not, at the very least, it makes for an interesting alternative background to the history of electric vehicles.

The biggest challenge the electric car industry is up against is battery power. According to How Stuff Works, there are six major flaws in lead-acid batteries, the batteries found in electric cars. These flaws include weight, bulk, capacity, charge, lifespan and price. Heavy batteries mean heavier cars, which lowers efficiency and performance, making their high cost and short life span unattractive to car buyers.

You will find that plenty of vehicles use a nickel-metal hydride (NiHM) battery, which lives longer than lead-acid batteries, but also has a less efficient charging and discharging method. Another battery option is the Zebra, or sodium, battery; it uses molten chloroaluminate sodium (NaAlCl4). Zebra batteries are nontoxic and can withstand a few thousand charge cycles, but they aren’t great in terms of power density and storing power for long-term use.

Finally, some electric cars run on a lithium-ion battery, which you might be familiar because they are in most electronics. Now, they’re popping up in electric cars, but like the other batteries listed, they have some limitations including a short life cycle, they are somewhat toxic and have a tendency to significantly degrade over time.

Founded in 2003, this Silicon Valley company has been making headlines as it sets out to prove electric cars have the potential to be better than gasoline-powered cars. The company is named after Nikola Tesla as a nod to his 1888 patent for the AC induction motor, which Tesla Motors used to design its first powertrain for a sports car. That car went on to become the Tesla Roadster, which was released in 2008 and changed the way the public viewed electric cars.

Drivers of Tesla vehicles can charge their cars at home and will never need a gas station, unless it’s to grab a bag of chips or a coffee on a road trip. Of course, as with most criticisms of electric cars, getting yourself into a Tesla vehicle is expensive. But that hasn’t stopped them from popping up all over the country, and if you live near a Tesla dealer, chances are you’ve seen more than one of these sleek electric cars on the road. Not surprisingly, Silicon Valley currently holds the title for the most electric cars in the US, with seven out of every 1,000 cars on the road running on an electric motor.

Elon Musk, Tesla’s CEO, is reminiscent of a modern day Nikola Tesla, with a grand scheme to change the way the world consumes energy, through batteries. While Tesla wanted to create a world-wide wireless electricity network, Tesla is focused on making electric cars a feasible option for every car-buyer. But for Musk, it’s not just about cars, he even wants you to charge your entire home or business with an electric battery.

The future of electric cars

It might be years before the average consumer finds themselves charging their car instead of filling up at the pump, but it’s a real possibility. The mindset has changed, even in the oil industry, as we search for more efficient ways to power the world. Tesla has made one giant dent in the industry by introducing vehicles people actually want to drive and turning them into a luxury option for car-buyers. And plenty of car makers are following suit, with options like the Volkswagen e-Golf, Nissan Leaf and Chevrolet Volt, just to name a few.