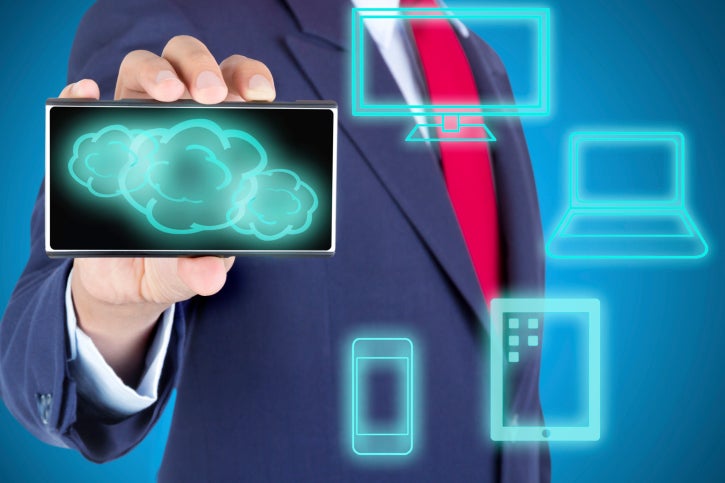 Government CIOs in states and local districts increasingly are looking to push applications to the cloud, but security and a reliable user experience remain principal challenges, a new survey reports

Akamai, which provides a leading online content delivery network, tapped the Center for Digital Government to canvas state and local government IT workers to gauge their technology priorities and concerns, finding that poor user experience is a major obstacle for the spread of e-government services.

Government CIOs are struggling to meet rising expectations among consumers for what level of service a website should deliver, and 70 percent of the respondents in Akamai’s survey said that a consistent user experience is an “unmet need.”

Tom Ruff, Akamai’s public sector vice president, argues that government CIOs can help improve the quality of their agencies’ online services by embracing a more agile, cloud-oriented model for provisioning IT than the public sector has generally employed.

“State and local governments need to abandon traditional procurement methods and move instead to a more flexible services-centric approach,” Ruff writes in an email. “They need to look at XaaS, providing delivery of a service over the Internet, to allow for efficiency and economy of scale.”

Akamai’s survey comes amid a broad if varied movement toward improving e-government, with officials at the federal, state and local levels working to enhance citizen services and transition their own internal systems and applications to the cloud.

As with their counterparts at the federal level, state and local IT officials say that security and user experience are significant challenges. In the area of citizen services, such as online voter registration or DMV forms, for example, more respondents — 48 percent — named user experience a challenge than any other issue. Asked to identify up to three challenges in delivering online services, 39 percent cited security as a barrier, followed by a lack of personalization (35 percent) and cost or a weak return on investment (33 percent).

Security is a far larger concern with the delivery of Web applications in a cloud setting, broadly. Asked to identify all provided choices that apply, respondents cited security as their top concern (62 percent), followed by governance challenges (57 percent), personnel and training (37 percent) and cost (32 percent.)

“These are two different items which will have different levels of concern about security attached to them,” Ruff says.

The survey indicates that adoption of the cloud is growing, though at a somewhat gradual pace. Nearly half of respondents said that they currently have some Web applications in the cloud, but most said that the cloud accounts for less than 10 percent of those apps, citing security and governance issues as the chief impediments. Fifty-eight percent said that they intend to push more applications to the cloud in the coming year.