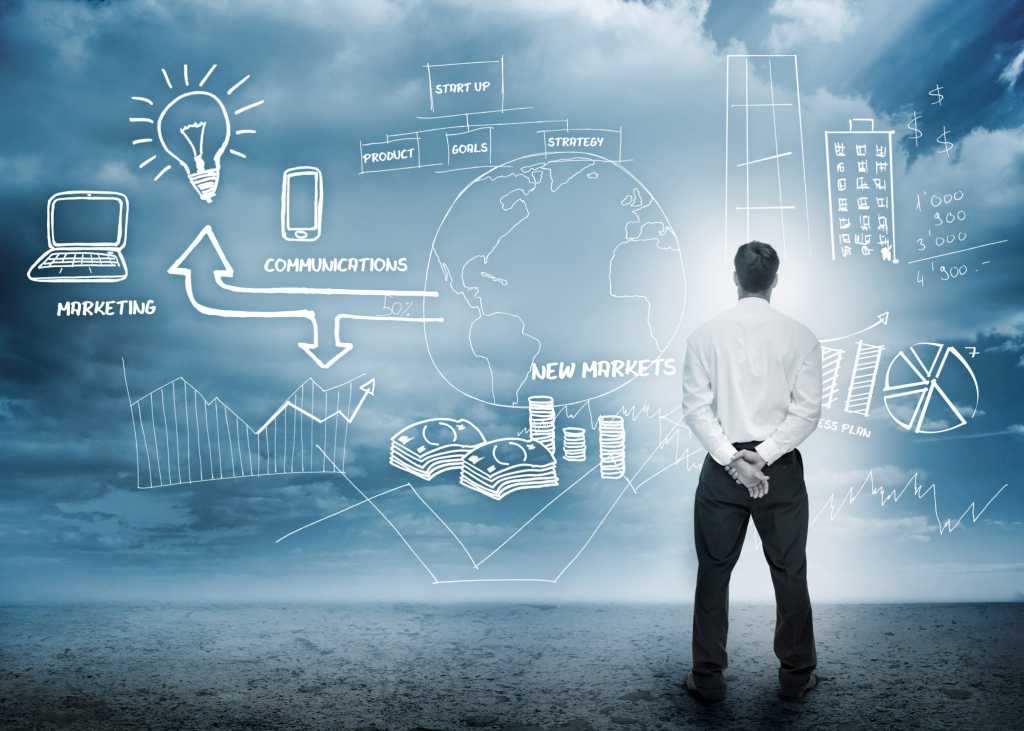 Over the last couple of decades marketing has become an almost forgotten skill in the technology segment. This seems strange and partially explains why Apple, which was the only marketing-driven company in the segment, was so massively successful. So because engineering skills were more highly valued there seemed to be a sense that these talented engineers could take over marketing rolls as CEOS who lacked marketing training came on board and gutted or never created effective marketing organizations.

We see this in spades with Twitter and especially with Yelp. Both firms now face severe image problems largely because they and their industry fundamentally don’t understand marketing. This isn’t just tech, it appears that packaged goods companies have lost their way as well. Perhaps it’s time for a reminder of what good marketing is and can do.

What is good marketing?

Folks who don’t understand marketing mix it up with advertising and think it is all about entertaining the audience. It’s not and it isn’t.   Advertising is relatively small sub-set of marketing which also includes selection and development of the product, determination of the price, distribution, and advertising falls under the promotional strategy component, according to BusinessDictionary.com. This is because marketing in a broad sense is about manipulation and this is why engineers, by and large, don’t understand it.   It’s not that it isn’t based in solid science, it is, but that it is based more on psychology than it is on thermodynamics.

Or put a different way, it is more like sales than it is like design or manufacturing. In effect it is sales at scale and the ultimate goal of a marketing effort would be to convince people that otherwise wouldn’t buy a product to instead buy it in mass.

Apple and the iPad

Take Apple, for instance. Microsoft [disclaimer Microsoft of a client] had tried for years to convince people to use a Windows tablet believing that there was a great number of folks who used paper and pens that could be moved to PCs if those PCs emulated paper and pens. Microsoft created the product and tens of people flocked to buy it generally regretting their purchase. On paper the products were vast improvements over what they replaced. They digitized the content, they could auto index and auto convert it to type face, and they could preserve and find the content on demand. Unfortunately this solution was heavy, had lousy battery life, was expensive, and very complex. And it was targeted at a group of folks who were avoiding technology.

Apple created a product for the general market abandoned the “replace paper and pen” concept and sold what was basically a really big iPod as something new, magical and amazing and had an instant hit.   Bill Gates came up with an idea that addressed a group he wasn’t part of and it flopped, Steve Jobs came up with an idea for a product he’d use and it was a success. Neither man is stupid, but one product was created to address an audience that didn’t exist, luddites who liked technology, and the other a market that did, folks who wanted a big screen personal entertainment device.

Apple practiced end-to-end marketing and Microsoft led with engineering and the result couldn’t have been more dramatic.

Yelp has a perception problem

Yelp’s problem is solidly one of perception. There have simply been too many stories of shills and trolls/griefers (gaming term referring to folks that just like to hurt people) on the service destroying the confidence in reviews.   While Yelp has implemented programs to increase the accuracy of the reviews they haven’t marketed the difference or showcased the advantages of using Yelp either as a buyer or a seller.   Added to this is what appears to be a concerted effort by Google to make it harder to find Yelp reviews and you have what is basically a going out of business death spiral.

So, for Yelp, a brand recovery effort has to be implemented that may require rebranding the company if it is found that it (as I suspect) now has negative brand equity. It may be easier to start over than to try to convince people that a brand they don’t trust is trustworthy. But if users and businesses don’t see Yelp as beneficial, the company is dead and it just doesn’t know it yet.

Twitter has a very different problem and marketing is only part of it. Short format doesn’t lend itself to ads. Now Twitter is a powerful service that is increasingly used as a reference in full-blown ad-based news organizations, which currently don’t appear to do much to fund the effort. A funded exclusive with a major news agency could go a long way towards eliminating the firm’s revenue problem. But they also need to attract more users and engage those that are on the service, which has also been damaged by bad behavior forcing many high-profile celebrities to abandon it.

It is also more common to see a story on how Twitter has destroyed someone’s life and career than a story about how Twitter made someone else famous. Changing that simple perception so that Twitter appeared to again be a vehicle for status and fame would go a long way towards improving the luster and perceived value of this property. Combined with a tighter financial relationship with a major news/entertainment organization you’d have the foundation for a far more powerful firm.

Twitter’s new CEO does seem to recognize marketing is at the core of his problem, but odds are he’ll still do a poor job of selecting a new CMO. (If you don’t really understand a problem it is almost impossible to properly select the expert to solve it). In this case, they specifically need someone who understands the connection between Twitter and status, suggesting a skill set more closely aligned to politics/news than technology. However, the right person must have enough tech in his or her background to communicate effectively with Twitter at large.

The importance of marketing

It fascinates me how nearly every decade marketing has a period where it seems to become a lost art only to be revised as dominant firms fall off to younger challengers that get marketing. It looks to me like we are again in a period where the folks running companies lack any real understanding of marketing, suggesting that we are looking at a changing of the guard.

Seeing the huge example Apple set, it amazes me this is happening, even at Apple. Both the name and execution of the Apple Watch shows more of an engineering than a marketing focus, which suggests even Apple is losing its marketing edge. It just seems to be an avoidable mistake this time.