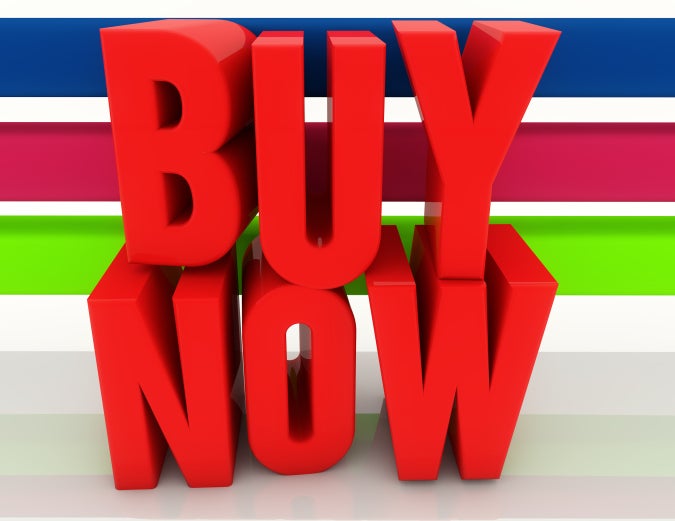 The divergent paths of Facebook, Google and Twitter have never been clearer than they were this week. We learned that half of the world’s estimated online population now uses Facebook at least once a month, that Twitter’s growth is at an impasse and that Google is all but throwing in the towel with Google+.

Google kicked off the week by uncoupling itself from Google+ after trying to shoehorn its social platform into every Google product imaginable. Twitter faced the music the following afternoon when co-founder and interim CEO Jack Dorsey conceded during an earnings call with investors to numerous failures. The most glaring problem of all is that Twitter is failing to reach the mass market because it’s too difficult to use and, despite a high brand awareness globally, most people still don’t know how or why they should use the micro-blogging platform.

Google and Twitter present an interesting dichotomy in the social media world, because one of Google’s strengths outside of Google+ – an active user base that numbers in the billions – is something that appears permanently out of reach for Twitter. Twitter’s attempts to reverse that trend with product initiatives like instant timelines, a “while you were away” feature and even an offline experience “have not yet had meaningful impact on growing our audience or participation,” according to Dorsey. “This is unacceptable and we’re not happy about it.”

Twitter CFO Anthony Noto brought even more urgency to the matter when he told investors the company could eventually run into limited ad inventory for specific formats if it fails to grow its audience, drive greater usage or get more revenue outside of the core app. Twitter’s advertising business jumped 63 percent year-over-year to $452 million, but the company managed to add only 2 million users during the quarter, which brought its monthly active user base up to 304 million.

That disparity, paired with Twitter’s ongoing reluctance to share daily usage numbers, highlights the extent to which Twitter is still struggling to evolve into a daily- or hourly-use app for most users. Beyond that though, there’s still a lot Twitter does not know – what it is, why people use it and how people should use it – and executives are finally owning up to it.

Twitter isn’t competing with Facebook or any other platform so much as it’s competing for users, says Forrester analyst Erna Alfred Liousas. “They have to prove their value to customers,” she says. “Why should I take time out of my day to spend more than five minutes on Twitter? What is Twitter going to do to advance what I need to have going on in my life, if anything?”

Hopeful elements for analysts and investors to cling to during Twitter’s earnings call were few. Twitter enjoys a 95 percent brand awareness score across the most important global markets, an achievement that puts Twitter in “rarified air,” according to Noto. But the company has reached less than 30 percent of all potential users in those markets, mostly early adopters and technology enthusiasts.

“The product remains too difficult to use,” Noto says. “We have not communicated why people should use Twitter, nor made it easy for them to understand how to use Twitter. This is both a product issue and a marketing issue.”

Twitter hasn’t clarified its strategy for other products like Vine and Periscope either, which gives the impression that there’s all these siloed efforts that aren’t fully united under the Twitter umbrella, says Liousas. “They really have to organize what’s going on in their own house and figure out what the value propositions are for each of those products before even thinking about how to stand out within the market,” she points out. “They have to stand out within their customer set first.”

Have the stars finally aligned?

With so much turmoil at the executive level, however, and continued uncertainty about who’ll be leading the company a few months from now, it’s possible that Twitter may never get the chance to see things through. Unless, that is, Google’s backpedaling on Google+ and Twitter’s uncharacteristically honest self-appraisals have introduced some new math to the equation.

Google has a handful of apps that attract more than 1 billion users each, but it’s never cracked into the social space at that level. Now that the company is slowly disentangling itself from the long and oftentimes awkward reach of Google+, one has to wonder if the company still thinks social media is as critical as it did when it launched Google+ four years ago.

In a blog post titled “Everything in its right place,” Bradley Horowitz, Google’s vice president recently put in charge of the platform, sidestepped the question of what will come of Google+. But the writing has been on the wall for about the last half of Google+’s existence. The company is systematically narrowing the focus and capabilities of Google+ by repositioning it as an “interest-based social experience.” Many of the network’s best features are being pulled out and reintroduced on single-use apps.

Photos, for example, are being moved to the new Google Photos app. And location sharing is moving to Hangouts. The biggest change, though, is that Google+ profiles will no longer be required to use all of Google’s other products. YouTube is first in line to rid itself of Google+, but every Google product will follow suit in the coming months, according to Horowitz.

[Related: Twitter lost the average Joe and Jane (and they may never return)

Google ended its last quarter with $69.7 billion in cash, enough to match Twitter’s current market cap ($20.46 billion) almost two-and-a-half times over. However, an acquisition of this size would be Google’s largest ever, and CEO Larry Page would probably have to get a little creative if he’s going to convince himself that Twitter passes his “toothbrush test” for acquisitions. In this case, is Twitter something that people will use once or twice and day (like a toothbrush … get it?) and will it make their lives better?

If the answer is yes or, more importantly, could be with Google’s help, the recent moves and announcements by both companies may have finally created a window for that long-rumored acquisition by Google to finally happen.