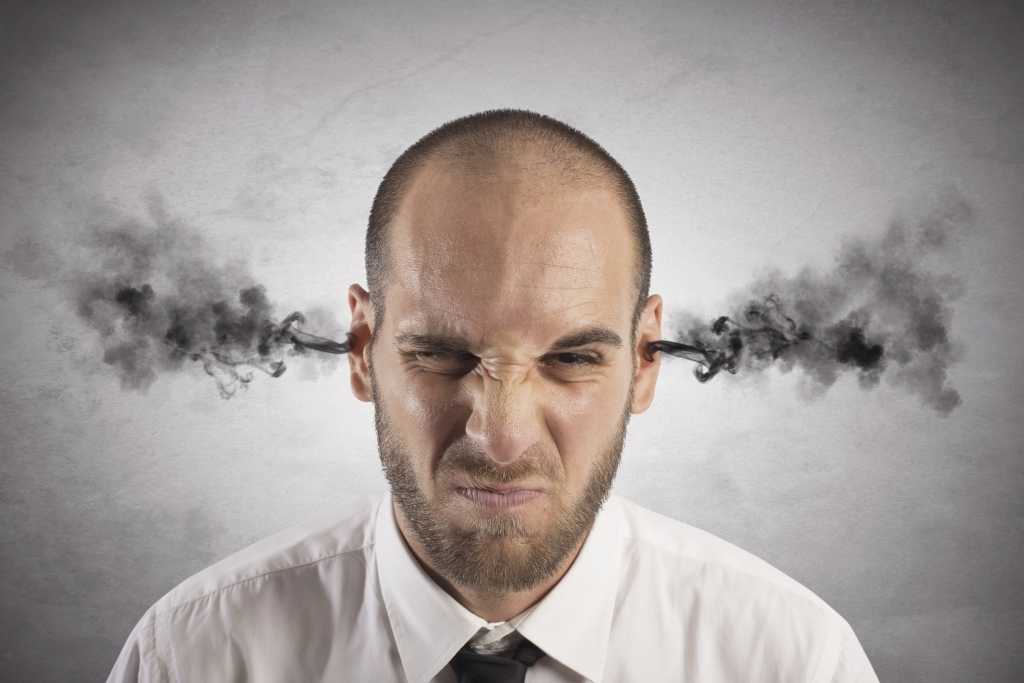 Read any tech industry blog and tech execs look like rock stars. They sport hipster beards, wear porkpie hats, and have dangerous hobbies. But this crowd of 30 somethings is in fact the minority. Most CIOs, CTOs, and the growing crop of Chief Digital Officers struggle every day to get work done in the face of shadow IT, buzzword-happy executive teams and increasingly tech-savvy customers.

Even with Blue Bottle Coffee in their fridges and Arcade Fire on their playlists, today’s technology executives are overwhelmed maintaining brittle legacy systems and negotiating with impatient business users. Despite IT organizations becoming marginalized, demand for their skills exceeds supply. IT leaders struggle to keep the lights on while germinating nascent technologies and embracing digital everything. They are time-strapped, talent-challenged and tired.

So it should be no surprise that your CIO is on his last nerve. Maybe he’s even teetering on the brink of a career change. Want to send him over the edge? Here are six ways to do just that.

1. Put your order in. Many IT departments are desperate to transcend order-taking mode and be more business-driven—hard to do when users demand tactical fixes and carp about slow response times. What? The churn report is now live? Thanks, Dude. We’re good.

IT executives appreciate collaboration and participation. They’re looking not just to help do today’s work better, they want to help design tomorrow’s improvements. If you’re asking IT for help, be prepared to return the favor. That might mean sharing your business plan with the CIO, or inviting him to your strategy meeting or vendor site visit. Or even out for a craft beer. He’d do the same for you.

2. Keep the skunkworks secret. Great! You have some extra budget money and your business people would love a data visualization tool/workflow app/3D printer. So you fund it, pretending that it’s not a big enough deal to share with IT. Until someone tells someone, and someone else claims that there’s a similar project that’s already been delivered.

If you’re going to develop a new technology solution, check with the CIO first. It’s likely he’s thought about it already—or has a team already building one. It’s not just about preventing duplicate work and overinvestment. It’s a professional courtesy.

3. Limit your engagement to meetings. You only see the CIO in planning meetings or status updates? Change that, and fast. Sit down with the IT leadership team and review what their teams are working on. Better yet, find out what they’re NOT working on, and why not. You might discover that there’s some vision that hasn’t seen the light of day, maybe because the executive team doesn’t understand it well enough to fund it. This might be an opportunity to work together toward some shared objectives. Yes, it happens.

4. Elephant hunt. Small, incremental projects that can increase business value—and revenues—incrementally and over time? Ha! Not for you! You vote for sunsetting systems en mass! Killing core technologies with a single shot to the processor! “Everything to the cloud!” is your battle cry. The more disruptive the better!

You’re a headache. Understand that agile means incremental. And, like eating an elephant, change happens one bite at a time.

5. Complain behind her back. Trust me, your CIO has heard the grumbling. She’s trying to do deliver more, but the CEO is under the gun to trim costs and doesn’t want to touch headcount, so the IT budget gets slashed (again). Instead, be vocal in your support of a strategic initiative or innovative product IT is developing. Include the CIO in initial strategy and planning meetings. At best executives will reconsider their funding decisions. At worst, you’ll have some karma points for when you need them. (And you will.)

Oh, and be careful about overusing words like “modernize,” “outsource,” or “disrupt.” Your CIO has thought about them already. And, depending on how the political winds blow, he might try doing them to you.