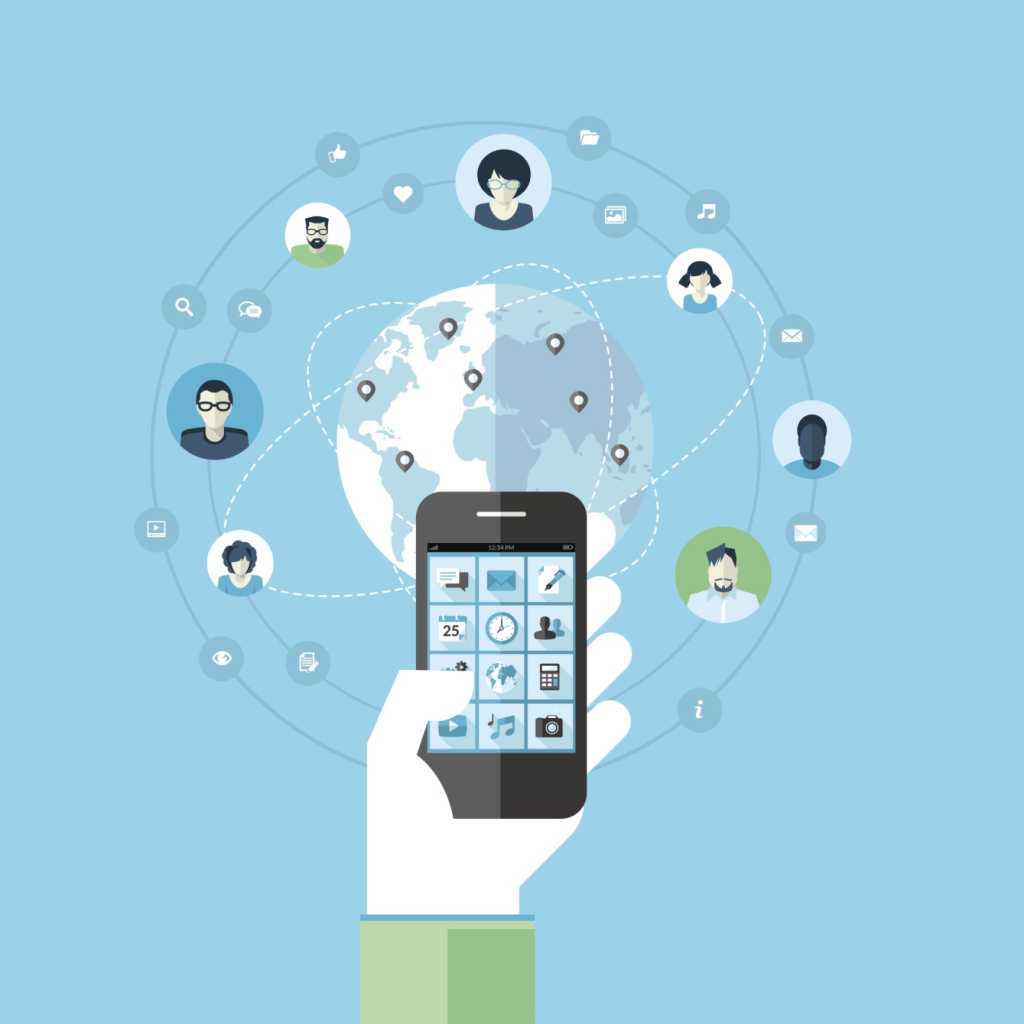 IT organizations are increasingly interested in adopting DevOps models to deliver applications faster, better and cheaper to the business, but they’re not inclined to look to their IT service providers for help with these efforts.

Fewer than 10 percent of application services agreements in 2014 required DevOps-based delivery, according to research by outsourcing consultancy Everest Group. That’s an indication that enterprises are not yet convinced that their outsourcing partners can play a meaningful role in adopting the new method of delivery, according to Yugal Joshi, practice director at Everest Group.

Everest Group research suggests that moving from an agile development model to DevOps is the single most important trend in application services, but most IT organizations are doing so using their own internal resources rather than leveraging their outsourcing arrangements.

“Buyers are still figuring out DevOps for themselves as it’s not an easy thing to do. Many stakeholders across the value chain need to be aligned to make this work, and in a typical enterprise it is easier said than done,” Joshi says. “However, buyers are indeed experimenting with DevOps internally in projects and proof-of-concepts, though most of this work is handled by the buyers themselves or by leveraging some short-term capacity staff that are order takers rather than change managers.”

IT service providers say that they possess the capabilities to drive DevOps transformation with a number of them rebranding their application and infrastructure consultants as “DevOps consultants,” according to Joshi. “Service providers are not really worried, as they are well aware of the glacial pace enterprises normally move to adopt anything new,” Joshi says. “However, as enterprises increase their pace of adoption of new technologies and processes, service providers need to become more alarmed and proactive in assisting the buyers. Unlike earlier times where service providers can rest back for the buyers to reach out to them, they need to be more proactive now.”

The onus is on outsourcing companies to prove their worth in the DevOps space, beginning by demonstrating their end-to-end capabilities. “Given most buyers might be working with providers for specific tasks, service providers need to communicate their capabilities for this piece,” says Joshi. “Moreover, providers need to demonstrate that they are willing to work with different service providers to collaborate and achieve the needed outcome.” Those providers with service integration experience are best positioned to take advantage of DevOps transformation deals.

As for customers, now may be a good time to take a leap of faith and begin experimenting with outsourcing partners on DevOps work for low-risk applications in order to figure out how best to align different service providers. “Earlier concepts of service integration will be very beneficial here,” Joshi says. “Buyers should understand that though a service provider can play an integral part in this journey, the broader change management has to come from within. Service providers should not be tasked to drive this change management as this has a lot of business risk associated [with it].”