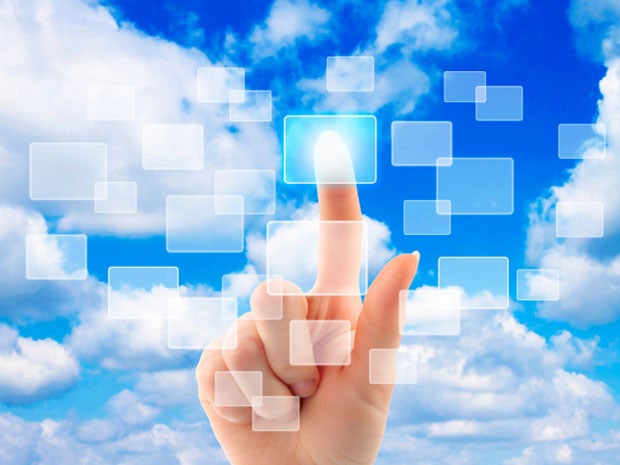 The rapid adoption of cloud-based platforms such as Google for Work and Microsoft Office 365 may largely be driven by the promise of improved productivity, but the tools can also enable administrators to take on more influential roles in their organizations. The emergence of cloud IT is helping IT administrators become more proactive decisions-makers, rather than reactive troubleshooters, according to a new survey from BetterCloud, a company that sells IT administrative tools for both Google for Work and Office 365.

BetterCloud sent its survey to 95,000 IT professionals and received 1,500 responses from individuals who actively use, or have plans to use, Google for Work or Office 365. Nearly 85 percent of respondents currently use one of the two platforms, but they say they haven’t transitioned to completely cloud-based infrastructure.

[Related Analysis: Office 365 vs. Google for Work: A cloud comparison for small businesses]

Cloud adoption helps IT pros reduce the time they spend on mundane tasks, regardless of their organizations’ size or experience, according to the 1,500 IT respondents. Freeing up time previously spent on menial tasks opens the door for IT professionals to expand their roles and reverse the perception of IT as a “cost center,” according to BetterCloud.

From the BetterCloud report:

“There’s a clear correlation between how much time cloud IT admins are spending on routine tasks and where they are on the cloud adoption curve. Admins working for organizations running more of their IT in the cloud spend less time on routine tasks.”

Early adopters spend an average of 27 percent less time on data recovery and 21 percent less time on upgrades, according to the report. These administrators substitute routine work for various proactive tasks, including security improvements, end-user training and application integration.

The survey also found that Google for Work and Office 365 administrators have the same 15 years IT experience on average. However, Office 365 managers are more likely to operate multiple cloud-office systems concurrently and to be certified to manage the tools, according to the survey. Specifically, 19 percent of survey respondents are certified for Microsoft Office 365 tools, and 13 percent are certified for Google’s cloud utilities.