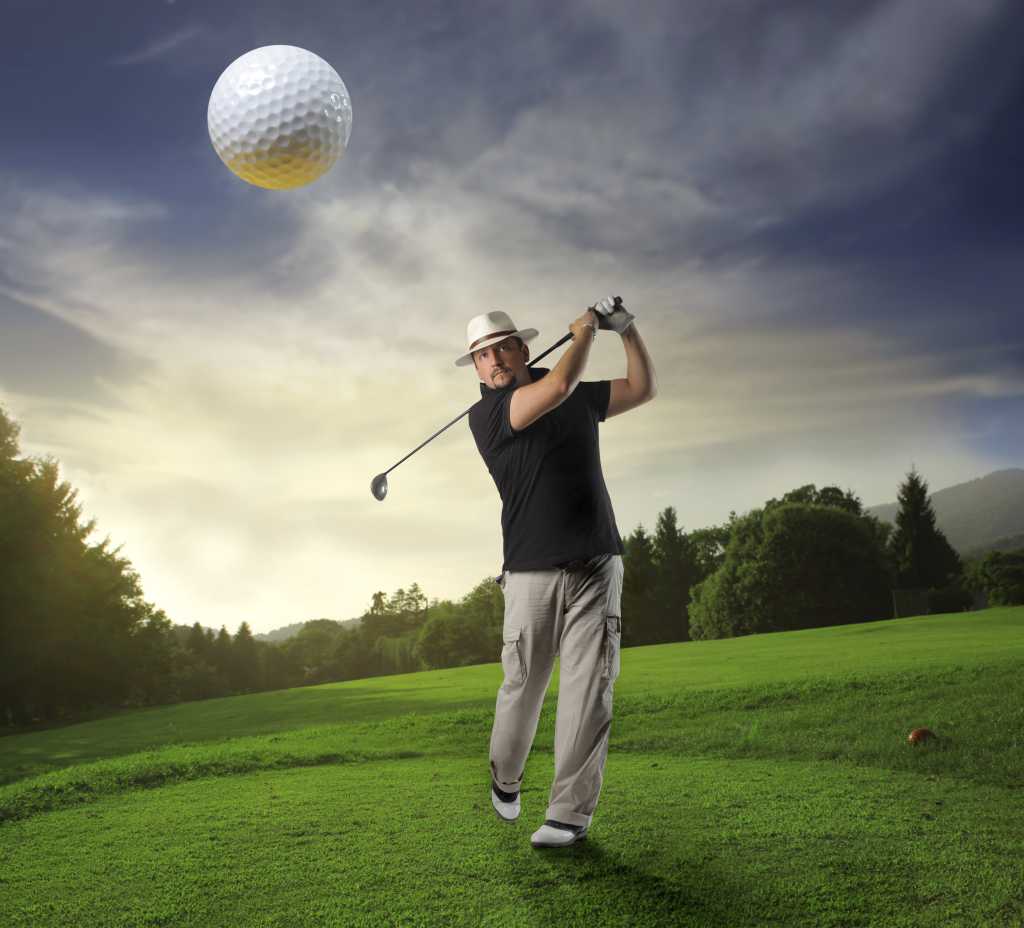 During a professional golf tournament, fans know it’s not possible to see every golfer, every swing and every putt in real time. For the 2015 PGA Championship at Whistling Straits in Kohler, Wis., this week the PGA beefed up the fan experience on PGA.com and within its mobile app, so fans can see more of the action, whether they’re on the course or watching from home.

“The way we cover [golf], there’s only so much you can cover,” says Gary Treater, general manager of business operations for Turner Sports, which operates PGA.com. “As new technology becomes available, it allows you to provide fans with a better experience at home via second screen or using data to tell a story while at the course.”

Golf fans often see only quick snapshots of statistics, such as the leaderboard, during the action. The PGA wants to change that, so viewers get more player data and analysis for each hole, in real time. PGA.com now lets you analyze data — including scores, strokes, putts and driving distance — and create visualizations to compare golfers side-by-side. Treater says the analytics are meant to make the golf statistics more digestible for all kinds of fans. “The goal is to take statistics and data that only the hardcore statistics person likes and make them mainstream to tell stories and analyze players.”

A new feature in the PGA Championship mobile app, called Binoculars, keeps fans at the tournament in the loop, no matter where they are on the course. It pulls data from beacons attached to each of the scoreboard signs held up by PGA staff in each group of golfers. Binoculars helps fans zoom in on groups to see where they are on the fairway. For example, if you’re sitting in the bleachers at hole 18, you can use the app to see which group is approaching from hole 17. “It might help if you’re looking for Rory McIlroy.” Treater says. “You can find out where he is.”

Another new feature in the mobile app helps fans both at home and on the scene stay informed. Minute-by-Minute is a real-time content stream that uses live blogging platform, ScribbleLive. Producers who watch each group of golfers update the live feed with text, photos, videos and social media posts from the PGA and other outlets. The PGA also streams live broadcasts using Periscope and via its own mobile app. “We’re continuing to use platforms to find fans where they are and where they want to consume [content],” says Treater.

In order to make all of these new features work, the PGA ramped up its Wi-Fi on the Whistling Straits course for the expected 200,000 fans. “Historically it’s been difficult to use the app, phones and technology to enhance the golf experience. It’s over 200 acres and a lot of geography,” Treater says. “This year we’ll have the biggest Wi-Fi network we’ve ever had.”

Just a few years ago, Treater says, many of the technologies in use today either didn’t exist or the PGA wasn’t leveraging them. He says the PGA is constantly looking for technologies to help solve problems and create better fan experiences. “Sometimes we get it right, and sometimes it kind of works and we’ll try it again next year.”