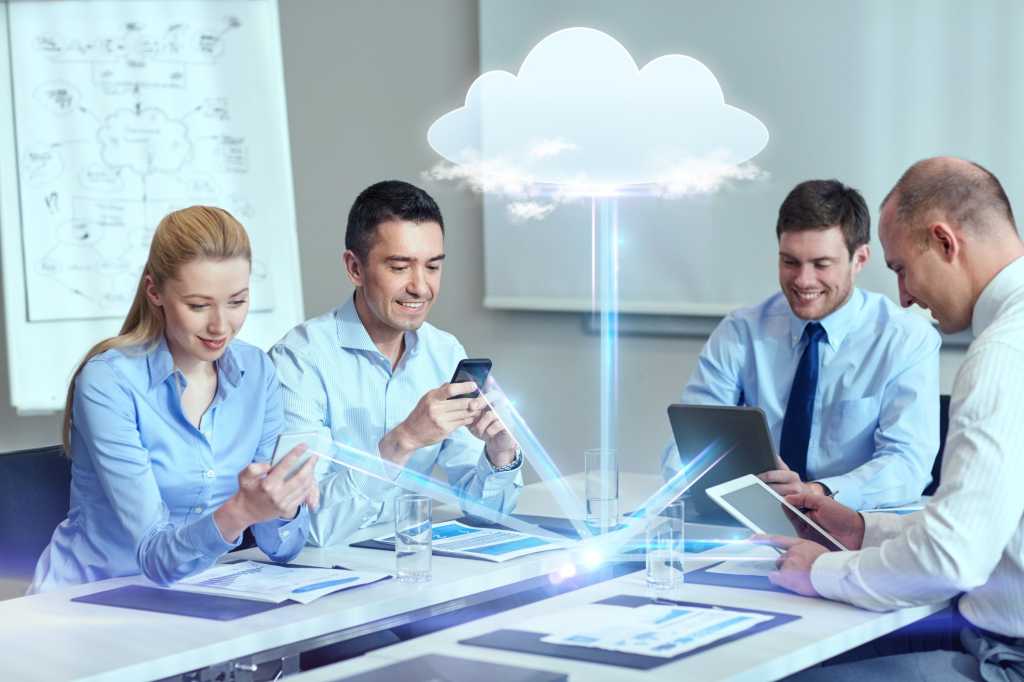 With cloud computing maturing, the competitive advantages provided by cloud adoption are declining, but not being in the cloud is turning into a serious disadvantage, according to a new report by Harvard Business Review Analytic Services.

“The benefits are starting to flatten out,” says Abbie Lundberg, contributing editor at HBR.

But that’s because CIOs and their peers are no longer debating the benefits of cloud as they once did. With ‘everyone’ now leveraging cloud, you have to use cloud in imaginative ways to get a leg up on the competition. But as one respondent told HBR, cloud computing may no longer give you the competitive advantage it once did, but not using cloud can put you at a significant disadvantage.

[ Related: How to find agility in the cloud ]

“Cloud has become much more of an accepted part of enterprise IT operations,” Lundberg says. “In the early days, cloud adoption really grew out of two things. The first was IT leaders who were really tech savvy and looking for alternative ways of doing things. The second was line of business leaders saying ‘we can just go out and buy our own capabilities.’ Today there’s really been a coming together and what the data in this report really showed is maturing and professionalizing of the use of the cloud.”

Sponsored by Verizon Enterprise Solutions, HBR’s Cloud: Driving a Faster, More Connected Business report was based on surveys with 452 business and IT executives around the world.

Lundberg notes that 84 percent of survey respondents report their use of cloud has increased in the past year, with 39 percent saying that cloud use increased significantly. That perhaps comes as no surprise, as cloud use has been increasingly steadily — a similar study by HBR (also sponsored by Verizon) released in 2014 found that 70 percent of organizations were using the cloud and 72 percent expected to put more than half of their workloads in the cloud by 2017. But one area that is changing is the perceived primary benefit of using the cloud.

“Business agility has been the number one driver for so long, but this time collaboration was just as high in terms of a benefit coming out of the use of cloud,” Lundberg says. “That includes internal collaboration and collaboration with business partners and other stakeholders.”

One survey respondent told HBR that cloud allows business operations to more quickly share information and work cooperatively, while another noted that cloud has given the marketing department the ability to work more closely with engineering, sales and the service department.

The early years of cloud may have spurred a certain amount of antagonism between the lines of business and the central IT function as business leaders went around IT to purchase IT capabilities directly. But if that was the case, it doesn’t seem to be any longer. Lundberg says HBR’s findings show that the business and the IT department are now working as partners when it comes to cloud: 43 percent of survey respondents said IT is responsible for buying cloud, while 39 percent both IT and business units are involved. Only 16 percent of respondents said business units buy cloud without input from IT.

In cases where central IT and business units make decisions together, central IT generally advises business units and departments on their cloud efforts, provides due diligence and ensures security and interoperability concerns are addressed.

“The number one value of involving central IT was increasing security and reliability of cloud efforts,” Lundberg says.

She notes that 52 percent of respondents reported that involving central IT in cloud purchases and management has lowered cost and complexity.

One of the problems that early cloud efforts ran into was that they were done without IT involvement, which meant business leaders generally didn’t consider how a new service would connect to company systems or integrate with existing business processes. Moreover, gateway services to securely connect internal systems to the cloud weren’t readily available. The result was new silos of data.

Today, Lundberg says, the business and central IT are generally collaborating on these issues: 62 percent of respondents say their company is able to exchange data between multiple cloud services and/or internal systems. To get there, the IT function has been required to rethink some of its processes to match the speed at which the business needs to operate.

Specifically, it’s meant that the CIO and other IT leaders have had to establish relationships with their business counterparts and hold frequent conversations to ensure needs are being met.

“The key thing is it’s all about relationships and trust,” she says. “CIOs have to get to a place where they are having those conversations regularly. It’s not having a meeting once a quarter. Conversations have to be happening on an ongoing basis. You have to make sure the line of business doesn’t feel that if they let IT know about something, it will just bog things down.”

Data security still a concern for some

Ultimately, Lundberg says, data security concerns with respect to the cloud seem to be more perception than truth. She cites one survey respondent who said his CEO cited the Target breach as his reason not to move to the cloud, even though that breach did not involve a cloud-based system.

“When you really start to poke away at it, a lot of it is perception,” she says. “People assume when there are breaches, it must have something to do with cloud. There’s a lot of fear, uncertainty and doubt around cloud.”